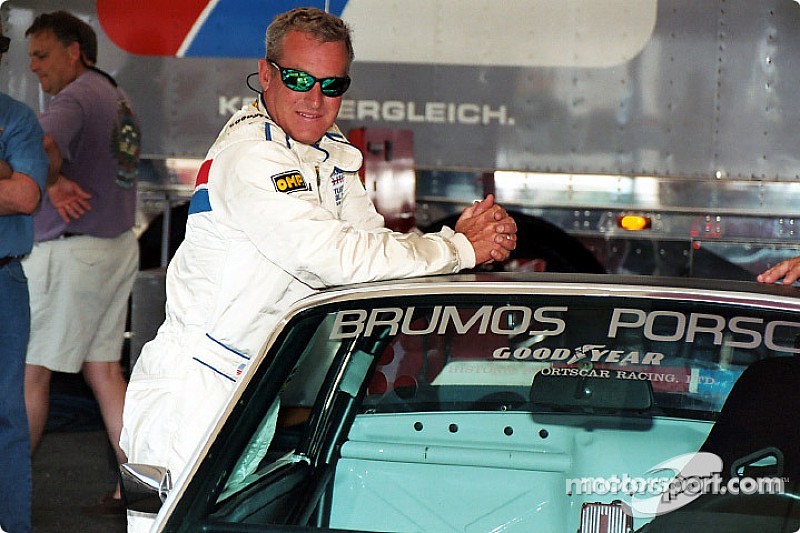 The traditions of the 24 Hours of Daytona will be revived and relived at full speed on the high banks and infield road course of Daytona International Speedway from November 12th through the 16th on Historic Sportscar Racing's inaugural "Classic 24" weekend.

HSR's inaugural Classic 24 Hour race is dedicated to cars and drivers that raced in Daytona's classic endurance races of the past. High speeds, high banks and a long night of six period-correct race groups competing on a rotating schedule. The inaugural Classic 24 is open to all significant Daytona sports cars raced from 1961 through 2010.

HSR's Inaugural Classic 24 Hour Race at Daytona will be the longest and the toughest vintage and historic car race in North America. The HSR Daytona Historic & Classic 24 weekend is the American-flavored version of the Le Mans Classic 24 hour historic car race that runs every other summer on the famous Le Mans 24 hour circuit in France.

Since 1966 the 24 Hours of Daytona has been a premier fixture on the international racing calendar. Originally the opening race of the World Sports Car Championship the Daytona 24 Hour has long been a magnet for European and Asian racing teams.

"That Daytona tradition will continue in the Classic 24 Hour on November 15th and 16th," said HSR President David Hinton. "This event really struck a nerve internationally. We already have over 140 entries in the six race groups for the Classic 24, many from European teams.  The latest is a Porsche 907/LH entered by Willi Kauhsen Motorsport to be driven by Le Mans winner Jurgen Barth."

A fleet of European Group C prototypes from the 1980s is expected, along with a cadre of Daytona's endurance racing's all-stars. Five-time Daytona 24 Hour winner Hurley Haywood (in photo above) leads a cast of Daytona superstars who will race in the inaugural Classic 24 on November 15-16, 2014.

The Classic 24 Hours' six race groups are organized chronologically and correspond to the history of the 24 Hours of Daytona and its ancestor, the Daytona Continental.

The winner from each of the six Classic 24 Hour race groups will win a limited edition B.R.M. Chronograph.

HSR officials expect that Classic 24 Hour racers and fans will enjoy the same festival atmosphere that has accompanied the annual Rolex 24 at Daytona since the 1960s. "The 24 Hours of Daytona is the only world class endurance race where spectators can see all the cars and all the racing all the time," said Hinton. "That's a huge part of what makes 24 hours of sports car racing at Daytona so special."

"We expect everything from famous Ford GT40s like the first Daytona 24 Hour winner in 1966, to a Le Mans-winning Audi R8 prototype to a fleet of Ferraris and Porsches, even an occasional Porsche 917," said HSR Competition Director, Trans-Am racing champion and Fox Sports 1 television racing commentator Dorsey Schroeder. "Even some of my old Roush Mustangs will be in the Classic 24."

Friday November 14th will feature a full slate of HSR races starting at 8;00 AM with qualifying races for the Classic 24 beginning at 9:30 AM. Friday's races conclude with the 5:00 PM Bob Woodman Tires International/American challenge.

Weekend passes for the HSR Classic 24 at Daytona start at $35.00 per person.

HSR sanctions seven major vintage and historic events annually in the United States including the famous Walter Milly at Road Atlanta in April.

This week in racing history (September 21-27)