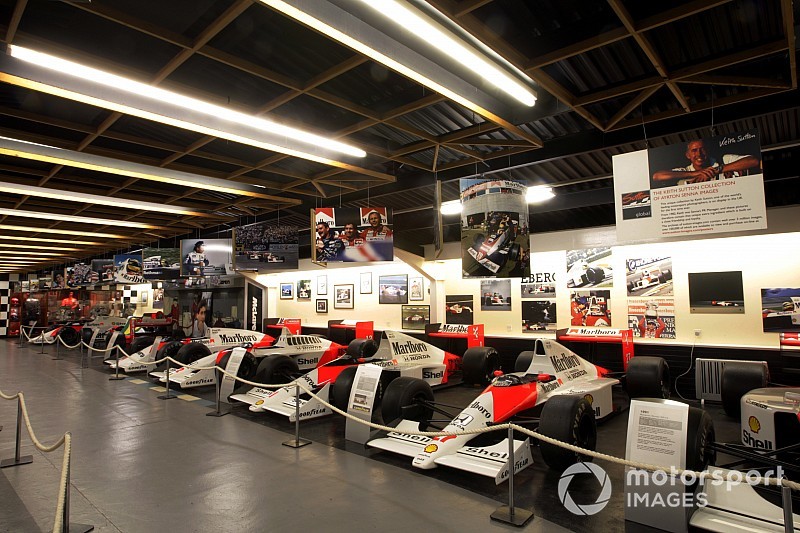 The Donington Grand Prix Collection, once the most outstanding assembly of racing cars in the world, will close its doors on November 5.

The collection was developed by the late Tom Wheatcroft, who started buying Grand Prix cars in the 1960s. In 1971 he bought the site of the former Donington Park circuit and set about rebuilding the circuit.

However, before he brought racing back to the venue in 1977, the Leicester builder opened his purpose-built museum on land at the track.

The official opening in March 1973 was attended by Raymond Mays and displays of BRMs and Vanwalls were at the heart of the museum.

Wheatcroft continued to expand his collection of famous racing cars and when the circuit was opened some of them were used in demonstrations.

For more than 40 years, the museum was an important visitor destination and featured many land mark exhibits including a tribute to Ayrton Senna, the cars raced by Wheatcroft's protege Roger Williamson and the Lotus 18 used by Stirling Moss to win at Monaco in 1961.

In 2007, the ill-fated bid to bring Formula 1 back to Donington pitched the venue into turmoil and the track was closed for many months after the deal collapsed.

Wheatcroft died in 2009 and it was left to his son Kevin to regroup and bring Donington Park back into action.

Key cars from the collection were sold to help fund restoration work, while Wheatcroft junior introduced a collection of military vehicles into the museum.

More recent Grand Prix cars on loan from manufacturers packed out the halls as many of Tom Wheatcroft's treasured cars from the 1950s, 1960s and 1970s were sold.

Now, with the circuit being operated by Motor Sport Vision, the Donington Collection is considered unsustainable and will close in November. The remaining exhibits are being returned to owners or sold.

"Closing the museum after 45 years has been a really difficult decision, but family responsibilities simply make it the right thing to do," said Kevin Wheatcroft.