NTT IndyCar Series rookie Felix Rosenqvist is on standby to race a Ford GT for Chip Ganassi Racing this season.

Rosenqvist, who has joined Ganassi’s IndyCar team after a season competing in both Formula E and Japan’s Super GT series, took part in a test in the Ford at Daytona in December.

This appears to put the Swede in contention for a drive in either the FIA World Endurance Championship or IMSA WeatherTech SportsCar Championship, should any of the Blue Oval's regular pilots be unavailable.

Ford has yet to finalise its line-ups for either the Sebring 1000 Miles WEC round, which shares the bill with the IMSA Sebring 12 Hours, or its two cars that featured on the Le Mans 24 Hours entry list on Monday.

“I did a test in the Ford – I think it was more in case they have somebody injured so I could be there, so at least I’ve tried the car,” Rosenqvist told Motorsport.com.

He added that he will not be pursuing the same hectic continent-straddling race programmes that characterised his 2016-18 seasons, preferring to focus his energies on making a success of his IndyCar campaign.

“To be completely honest with you, I’ve always been of the philosophy to drive everything and keep busy all the time,” said Rosenqvist.

“This year I’ve really changed my approach, I think mainly because I’ve become fed up with travelling – it’s been a lot the last three years, and I feel like IndyCar is such a big commitment for me now I just try to keep focused on that.

“If something comes up in the GT programme, I will definitely not turn it down, but it’s not like I’m on the phone 24/7 to try to make something happen, because I feel like there’s a lot to learn still in IndyCar.”

Rosenqvist set the sixth-fastest time in Spring Training this week at the Circuit of the Americas, beating five-time champion teammate Scott Dixon by two places.

More on Rosenqvist in IndyCar: 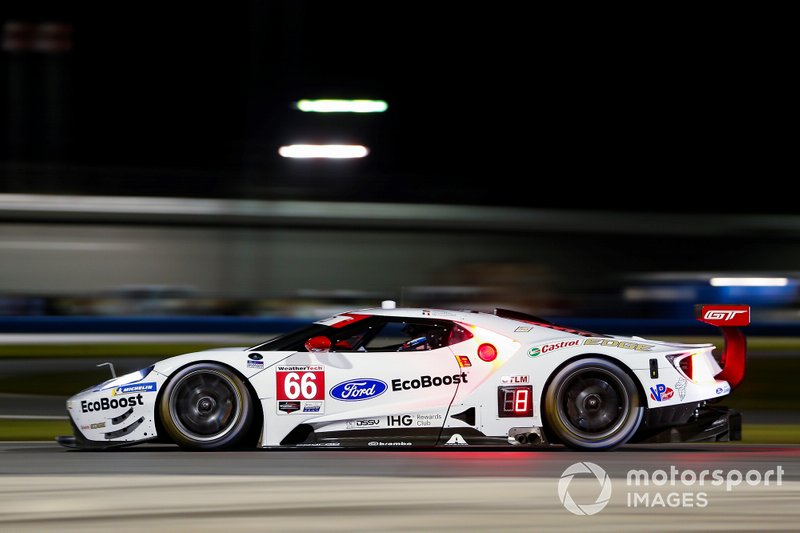