Le Mans 24 Hours winner Guy Smith says he was tempted to come out of semi-retirement to join Ginetta's LMP1 project in part because he wanted to sample the category's "golden era".

Smith hasn't raced competitively since he stepped down from Bentley's GT3 project last year, but the 44-year-old has signed up to contest a full season of the FIA World Endurance Championship with Ginetta's factory Team LNT outfit in 2019/20.

This weekend's Silverstone opener will therefore mark Smith's first outing in a prototype since he raced a Lola B12/60 alongside long-time driving partner Chris Dyson in the American Le Mans Series in 2013.

Dyson, who has links to Ginetta engine supplier AER, was due to race alongside Smith and Mike Simpson in the squad's #6 car at Silverstone but had to withdraw due to injury.

"When I stopped last year with Bentley, I wanted to step away, have less pressure and more time with family," 2003 Le Mans winner Smith told Motorsport.com. "But I always thought if a good opportunity came up I would definitely consider it.

"I’ve known Lawrence [Tomlinson, team owner] a number of years, I’ve followed his progress with the LMP1 car quite closely, and Chris [Dyson] and Lawrence wanted me to be part of that. They asked me if I would consider [racing], I had a test in the car, and I loved it.

"Every time I get in it I feel like I’m learning. I spent five years trying to unlearn prototypes to race in GT3, now I’ve got to forget all that and relearn again. It’s slowly coming back to me."

Smith said that part of the appeal of returning to racing was being able to sample the current breed of LMP1 machinery before they are replaced by slower hypercars in 2020/21.

He highlighted how much faster the cars in the top class had become since he helped Bentley to outright victory at La Sarthe in 2003 alongside Tom Kristensen and Dindo Capello. 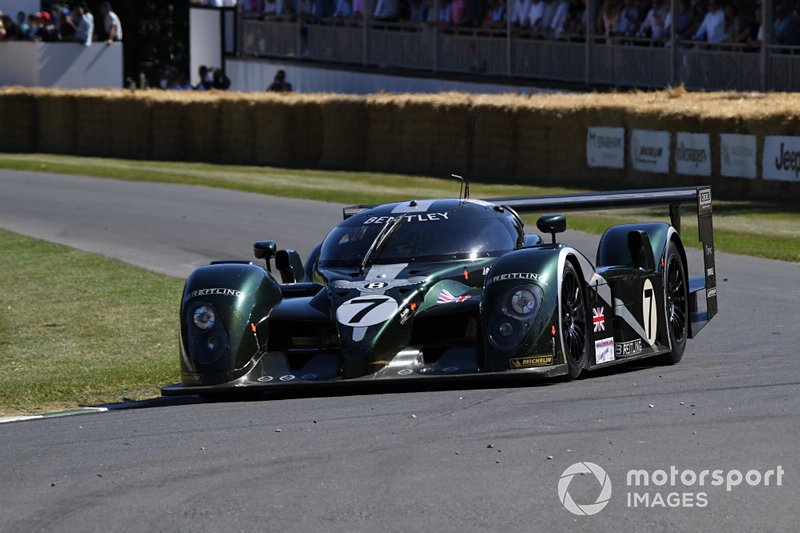 "In the Bentley we were doing 3m30s laps [at Le Mans], now these cars are doing 3m15s, 3m17s, they’re considerably quicker," he said. "There’s probably 25 percent more downforce than what I’m used to, that’s a big step.

Asked if he could see himself racing on beyond next year's Le Mans, Smith said: "I think I’ll just see how I feel. I’ve come back in one of the hardest categories in motorsport, it’s not an easy one, but we’ll see how it goes.

"If I’m enjoying it at the end of the season, why not? But right now it’s weekend-by-weekend, enjoying working with the team and driving the car."

While Smith said this weekend's Silverstone opener will be little more than a "test" for Ginetta, he didn't discount the prospect of the British marque winning a race this season, particularly with the arrival of success handicaps.

"I think it’s absolutely possible," he said. "I think it would take some luck, Toyota are always going to be incredibly hard to beat without them having some kind of issues. But in motor racing things can happen.

"All we can do is focus on ourselves, try not to make mistakes, and if we can do that we can be in a position to fight. But certainly we’d like to win a race by the end of the season." 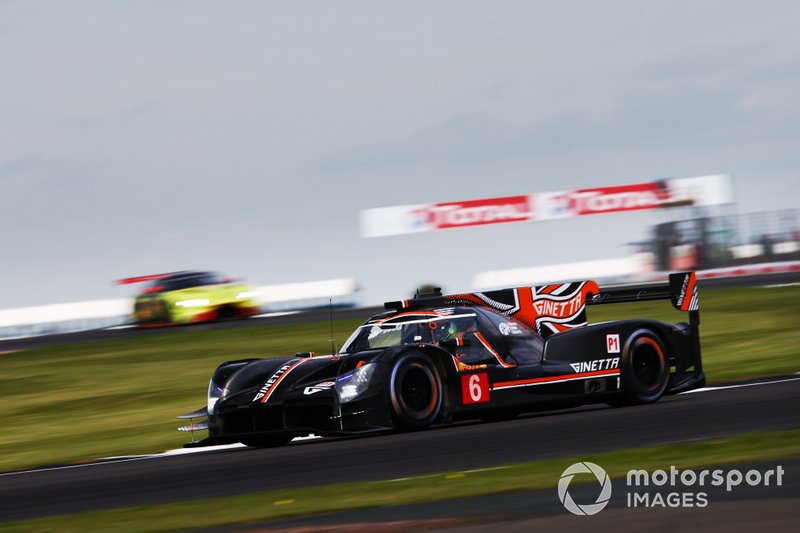