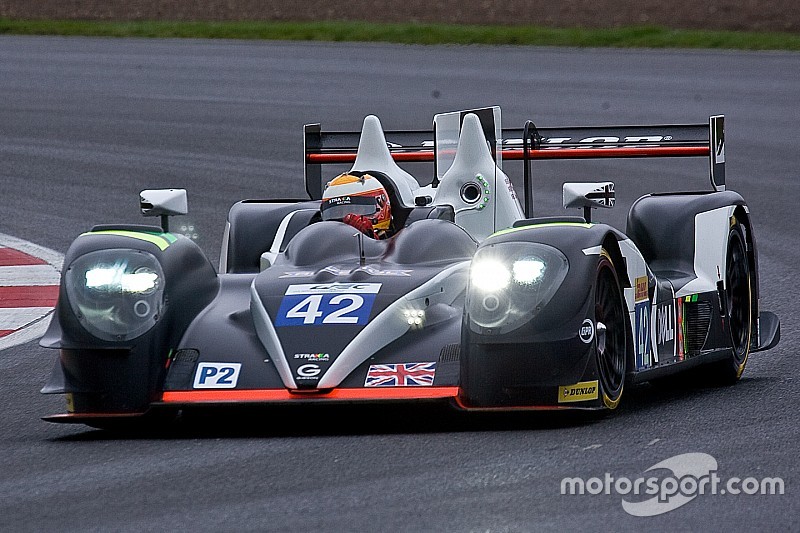 Williamson, a race winner in Formula Renault 2.0 and GP3, was briefly a Red Bull junior in 2012, but was dropped by the energy drink giant five races into the 2012 Formula Renault 3.5 campaign, Antonio Felix da Costa picked as his replacement.

The Briton's junior single-seater career stalled out for good after 2013, but he returned to the spotlight in the 2015 WEC post-season test at Bahrain, trying out Strakka's LMP2 car.

“At Nurburgring we are underlining that commitment by giving Lewis a shot in a full WEC weekend.

"I’d like to thank Danny Watts, who will remain part of Strakka this season, for all his efforts in the car so far."

Williamson, 26, currently represents Strakka in the one-make Renault Sport Trophy, occupying second place in the Pro standings and fourth in the Endurance category.

Speaking of his WEC debut, Williamson said: "No doubt, this is an immense opportunity for me. Strakka has given me a chance very few drivers get and I intend to make the very most of it. I’ve done well in the past at the Nurburgring, picking up a second in GP3 - and the Gibson [015S LMP2] was the fastest car on last year’s test day so I reckon we should in the mix."

Team boss Dan Walmsley added: "We are in the process of evaluating all our options for 2017; our race programme, drivers, the lot.

“We felt we could use this weekend to put Lewis in a race weekend and gauge his performance against one of the most competitive LMP2 fields we have witnessed in sportscar racing in recent times."

Tincknell to see out WEC season with Ford