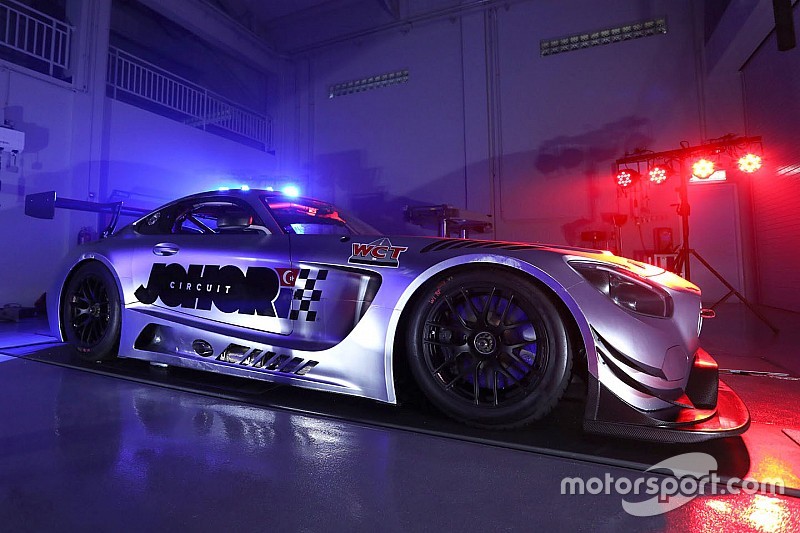 The Brisbane-based team will run all six rounds of the championship with a driver line-up consisting of Prince Jefri Ibrahim and LMP2 regular Jazeman Jaafar, while Supercars gun Shane van Gisbergen will join them for the Buriram, Suzuka and Yeongam races.

This is T8's first full GT programme, although the team did win the Bathurst 12 Hour in 2017 while running a Ferrari 488, before finishing fourth at Mount Panorama this year with a Mercedes manned by van Gisbergen, Jamie Whincup and Craig Lowndes.

“GT racing is something I’ve been looking at for a few years now and our two campaigns in the Bathurst 12 Hour have cemented in my mind that it’s something I want Triple Eight to be involved in on a longer-term basis," said T8 boss Roland Dane.

"Asia has always been a special part of the world for me; I’ve enjoyed doing business there for the best part of 30 years, and I’ve kept an eye on Asia’s Blancpain GT championship since its inception in 2017.

"There’s no doubt the category is going from strength to strength and it presents an opportunity for Triple Eight to broaden our portfolio and give the staff here a chance to build their own motorsport experience, which will hopefully only serve to improve the knowledge base within Supercars.

"Prince Jefri has been a big supporter of Triple Eight and we’re greatly looking forward to working with him, as well as Jazeman and the team at SRO Motorsports Group.”

“I feel very proud and honoured to be part of Triple Eight and their project to expand into Asia," said Prince Jefri Ibrahim.

"I’m also very happy with the partnership between Johor Motorsports Racing and Triple Eight, it will be an interesting journey for us.

"Having Shane on board as one of the drivers will be an asset for me to learn as much as I can, as he is a very experienced racer and also at the same time we all have a very good relationship between Roland, the team and myself.

The Blancpain GT World Challenge Asia series kicks off at Sepang on April 6-7. 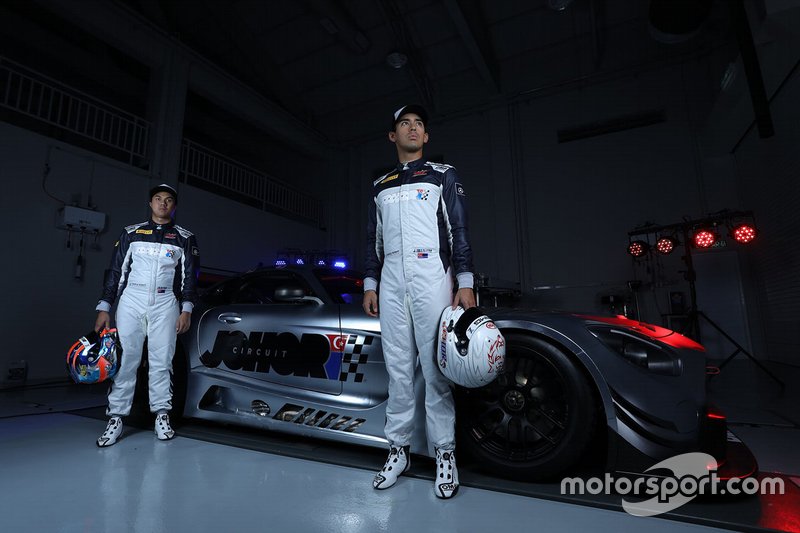 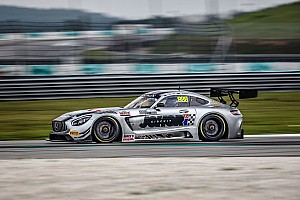 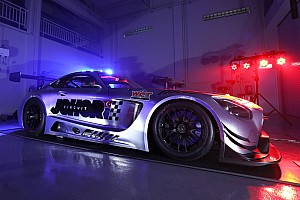 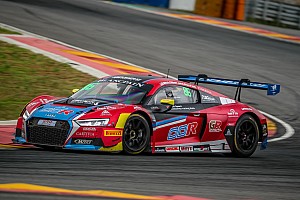 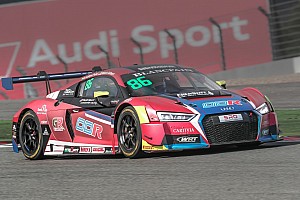 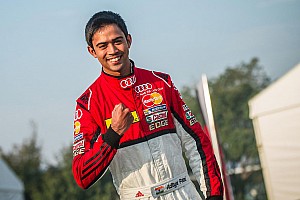