Toyota’s British Touring Car Championship team is to expand to two cars for the 2021 season.

Speedworks Motorsport, which is entered under the banner of Toyota Gazoo Racing UK, is to field two versions of the Corolla, which has taken seven race wins during its two seasons of competition with Tom Ingram at the wheel.

The move represents what Toyota UK hopes will be a full-on attack for the BTCC manufacturers’ championship in TGR corporate livery this season.

It has been facilitated by Speedworks’ acquisition of an additional TBL, the licence required for each BTCC entry. This has come from AmD, which has shed one of its existing TBLs with team boss Shaun Hollamby’s takeover of Motorbase Performance.

Neither Speedworks nor Toyota has confirmed either of its two drivers for 2021, with Ingram already confirmed to be on the move after seven years with the team, but Ex-Motorbase Ford ace Rory Butcher is the hot tip to lead the Toyota attack.

Speedworks supremo Christian Dick said: “It’s a step we have been targeting for a while, and something we knew needed to happen if we were to have a real shot at winning the manufacturers’ and teams’ championships in a series as ultra-competitive as the BTCC.

“I’m incredibly proud of what we have achieved as a single-car entrant over the past seven years – outperforming and outscoring many teams running two or more cars, which is quite a feat – and I cannot wait to see what we can now accomplish with a second Corolla in the garage.

“We had arguably the fastest car in the field towards the end of last season, and we are confident of unlocking even more pace from it between now and Brands Hatch [the opening round].

“Whilst we’re under no illusions about the size of the challenge ahead, we’ve proved we are more than capable of running two cars before, the Speedworks guys and girls are the best in the pitlane and we have a dynamic new driver line-up that will be unveiled soon, representing an exciting blend of youth and experience.”

Toyota UK spokesman Scott Brownlee added: “Speedworks has long proved to be amongst the best BTCC teams, but has been fighting with one hand tied behind its back.

"The step up to a full, two-car team will allow them to take the battle to the other manufacturer teams with both hands." 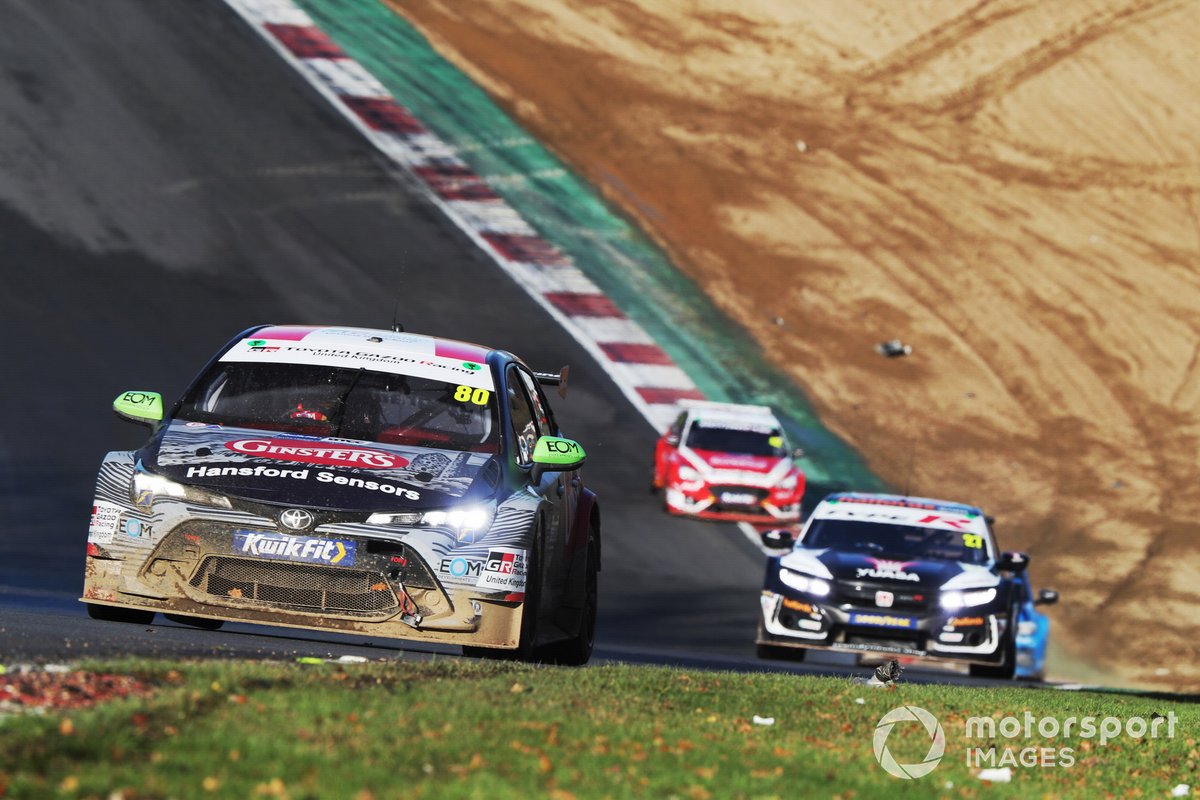 Meanwhile, BTCC organiser TOCA has revealed what amounts to a full 29-car entry list of TBL holders for this year’s series.

Tom Chilton has been confirmed as the second driver for Adam Morgan's family-run Ciceley Motorsport squad, which is switching from Mercedes to BMW machinery for 2021.

The full list of TBL holders, with confirmed drivers, is as follows: