Honda rider Joan Barreda admits that the 2021 edition of the Dakar Rally could mark his final participation in the event on a motorcycle.

Barreda has never won the Dakar despite having amassed 24 stage wins since his 2011 debut, tying him for fifth on the all-time list with Hubert Auriol.

The Spanish rider came into this year's first Saudi Arabian edition carrying a rib injury, which was exacerbated by two crashes in the space of four days, and he finally finished seventh overall as teammate Ricky Brabec scored Honda's first win since 1989.

Barreda goes into his 11th Dakar participation having taken advantage of this year's COVID-19 shutdown to focus on fully recovering from his injuries, and scored a fifth-place finish on his return to competitive action in the Andalusian Rally in October.

But the 37-year-old admits there is a possibility that this will be his final time racing in the Dakar on two wheels, saying he will make a decision based on how he fares this time.

"I've had two or three years of just trying to endure it," Barreda told Motorsport.com. "Despite it having been really difficult with injuries and all, but I tried to grit my teeth and pull forward. Now I will see how everything goes here and how this Dakar ends.

"I do have to admit that during these past years it was very hard for me to stay there running in pain, injured... there comes a moment that is a very hard psychological strain, because rally raids are made up of many days and kilometres on the bike.

"We must not forget that it is a very dangerous sport and that you have to be at 100 percent of your abilities and enjoy it. Luckily, I've recovered from everything, I've come back to training well and with the same enthusiasm as always. I have recovered that hunger. 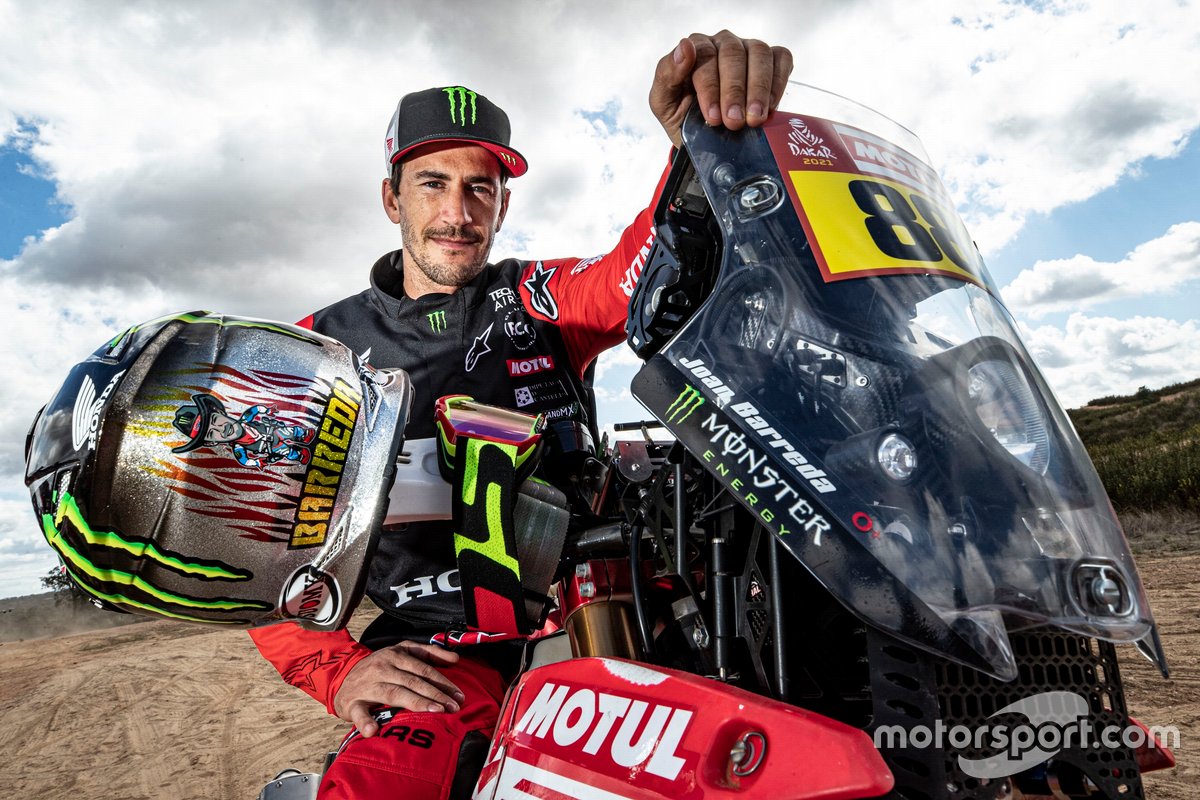 "After many years in the rallies, everything has gone well for me off the bike and we must not forget that I am 37 years old and that I find myself in a situation to decide. I will decide on the basis of how this Dakar goes.

"All of Honda's riders will be out of contract after this Dakar. Honda also has to decide what they do next, because they always go for three- or four-year projects."

That would leave him only six stage wins away from joint leaders Stephane Peterhansel - now arguably more famous for his Dakar exploits on four wheels - and Cyril Despres.

On his place in the Dakar history books, Barreda said: "Until now I had never looked at it. But now when you analyse it and see the names around you, you say, 'Holy shit!

"But the truth is, yes, it is something that, although things have gone as they have gone [regarding failing to win outright], at least there is this stages thing and I'm happy and proud of it. In other words, if more stage wins come, they will be welcome."

Asked for his targets for the race, Barreda added: "We will try from the first days to get into the top five, which will not be easy with the 20 guys who now want to be there.

"The key is to be concentrated from the first days and not make navigation errors, or falls that penalise me. I'll see if I'm feeling good about the pace and so on. I'm feeling good [physically] and I'll be going forward for sure." 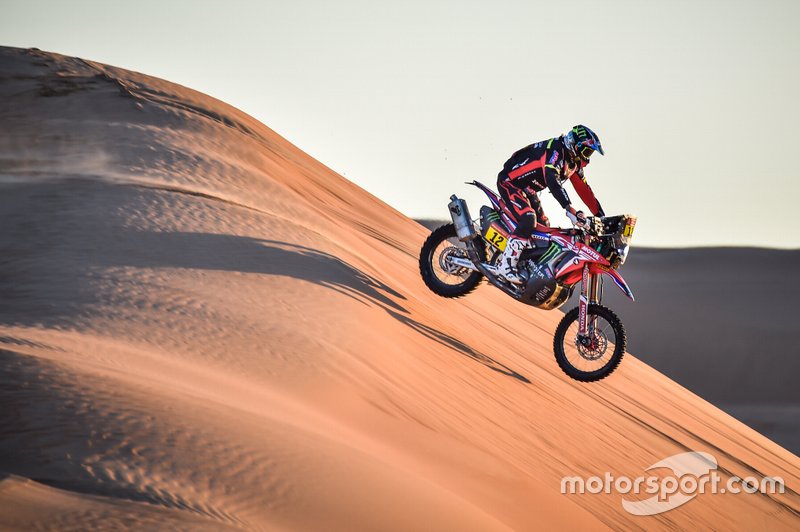