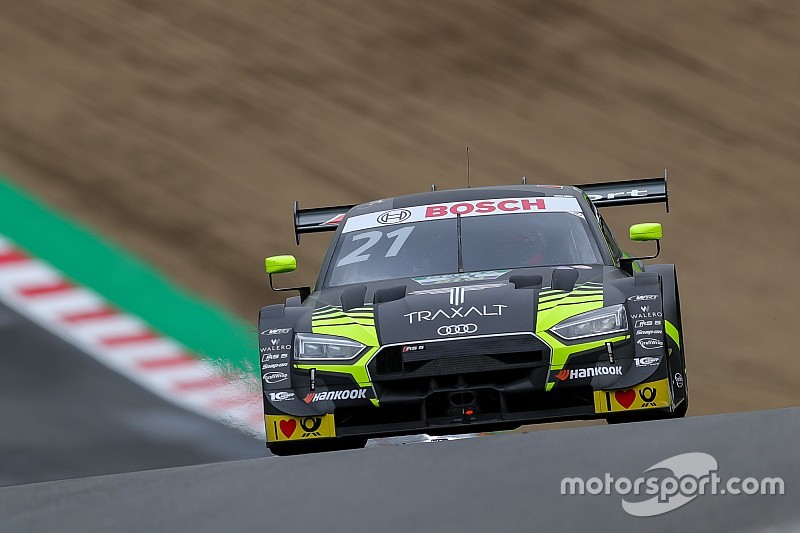 Haas Formula 1 test driver Pietro Fittipaldi says his short-term future lies in forging a career in the DTM, and that he isn't pursuing a return to the NTT IndyCar Series.

Fittipaldi was a last-minute addition to the 2019 DTM field, landing a drive with the customer WRT Audi squad after a disrupted 2018 season that included abortive FIA World Endurance Championship and Super Formula campaigns and six IndyCar starts with Dale Coyne Racing.

The Brazilian has combined his DTM drive with his Haas F1 commitments, making on-track appearances for the American squad in both pre-season and in-season testing at Barcelona.

While F1 remains Fittipaldi's "dream" long-term, he says that his immediate priority is securing his future in the DTM and potentially prove himself worthy of a factory drive.

"I would like to race DTM next year," Fittipaldi told Motorsport.com. "It’s one of the things I’m looking at, you can make a career out of it.

"For sure you want a factory drive, that’s the aim. You don’t know what the options are gonna be, but all I can do is do my best in the races and show what I can do."

Asked if he felt if the DTM could offer the chance to eventually progress to F1, he replied: "I think so, yeah. For sure, if you’re winning here you can be winning anywhere."

Fittipaldi's part-season in IndyCar last year was disrupted by lingering leg injuries from his heavy WEC crash at the wheel of DragonSpeed's BR Engineering BR1 at Spa.

Once fully recovered, he recorded a best finish of ninth place at Portland, but lost out on a Dale Coyne Racing seat to Santino Ferrucci for the 2019 season.

"No chance to go back to IndyCar at the moment," Fittipaldi confirmed. "You still have to bring quite a big amount of sponsorship to race in IndyCar, and it’s really tough.

"I’m glad I have the sponsor I have who has supported me since I moved to Europe, but even in IndyCar you need budget and it’s really tough."

Two-thirds of the way into his maiden DTM campaign, Fittipaldi lies 16th in the standings on 14 points with a best finish of fifth in the second race at Misano, where he made a one-off outing with Audi Sport Team Rosberg in place of the unwell Jamie Green.

He endured a weekend at Brands Hatch to forget, failing to start the opening race after a heavy qualifying crash, and then losing the chance of a points finish in the second race with a DRS problem and coming into the pits before his crew was ready for him.

Asked to assess his season so far, Fittipaldi said: "It has been a lot [of progress] from the beginning of the year. We’ve had races we’ve been up there, qualifying in the top five, just frustrating a little bit the past two or three rounds not to get the end result.

"We’ve shown speed, running in the top five in both races at Assen. It’s been good but I’m frustrated because I know what we can do and we haven’t shown it 100 percent." 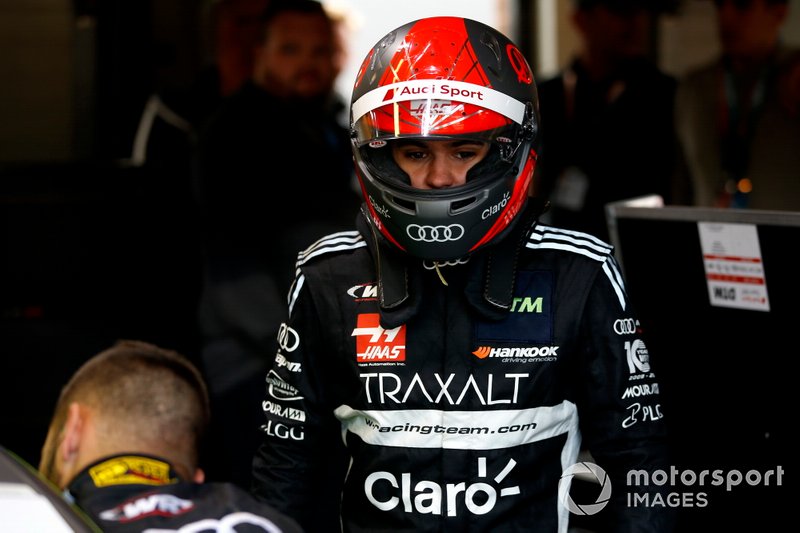