In the afternoon session on the desert course in Saudi Arabia, RXR driver Molly Taylor and JBXE’s Mikaela Ahlin-Kottulinsky were penalised for speeding in the driver change zone.

The rules give a five-second penalty for every km/h a car exceeds the 30km/h limit. This resulted in a 60s penalty for RXR to drop it from first to third in the combined times.

A 150s penalty was handed out to JBXE to demote it to sixth. A further 25s penalty for a
driver change that was under the minimum 45s was later rescinded due to a timing error.

It has transpired that both speeding penalties were the result of a software failure with the Spark Racing Technology-built Odyssey 21 E-SUV, which handed pole to Lewis Hamilton’s X44 team and its drivers Cristine Gutierrez and Sebastien Loeb.

RXR driver and three-time World Rallycross champion Johan Kristoffersson told Motorsport.com: “That was frustrating, but no blames on Molly. 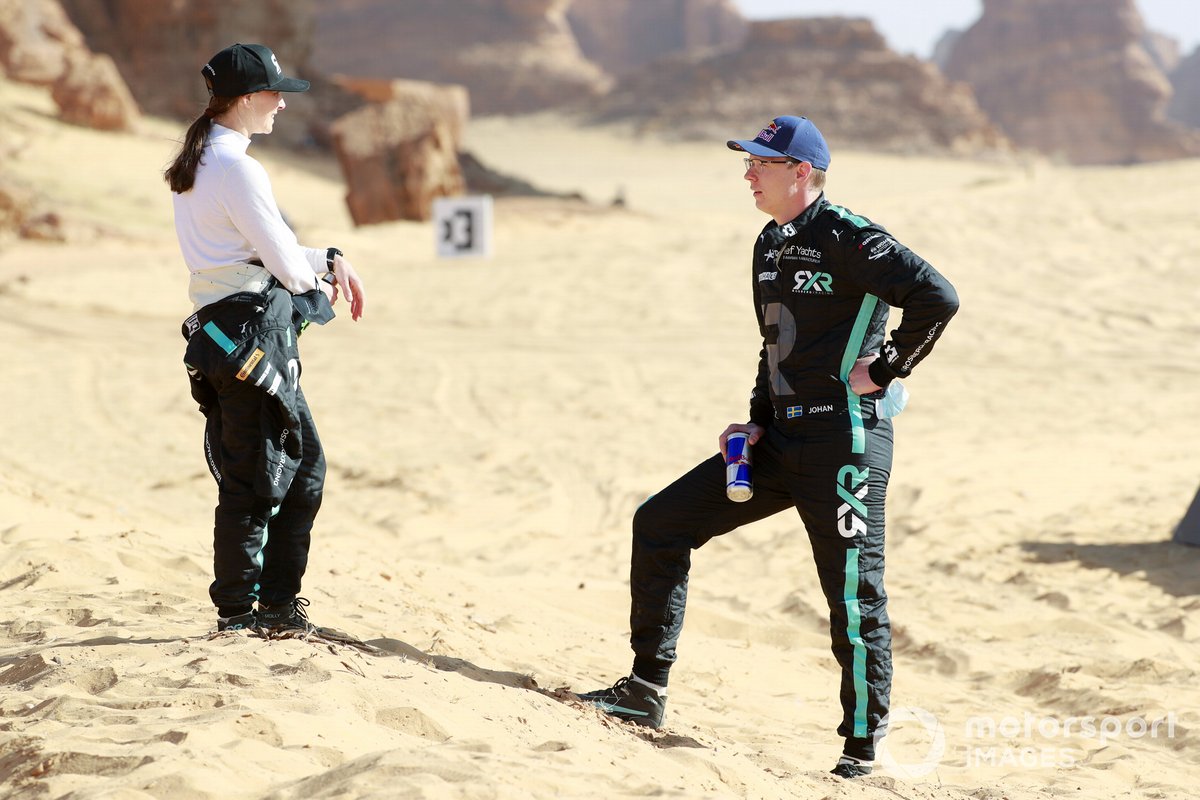 Kristoffersson, first approached by Formula 1 world champion Nico Rosberg via an Instagram direct message, added that he and Taylor would be better off on their own rather than use a device which is “so unreliable”.

“The team has done a fantastic job to prepare the car,” he added. “We had no issues all day and when there's such a software thing, that's very annoying.

“Obviously, you focus on just holding full throttle and let the software do the job. But if we knew that it was a problem, it would have been much better to just control it yourself instead of to rely on something which is so unreliable.”

Button confirmed to Motorsport.com that his teammate Ahlin-Kottulinsky had suffered from the same issue, with the 2009 F1 title winner recognising immediately that she was too quick.

He said: “Mikaela came in, she pushed the button. In the data, you see that she's pushed it. But there isn't a limiter there, so she sped through it and then had to push it again. 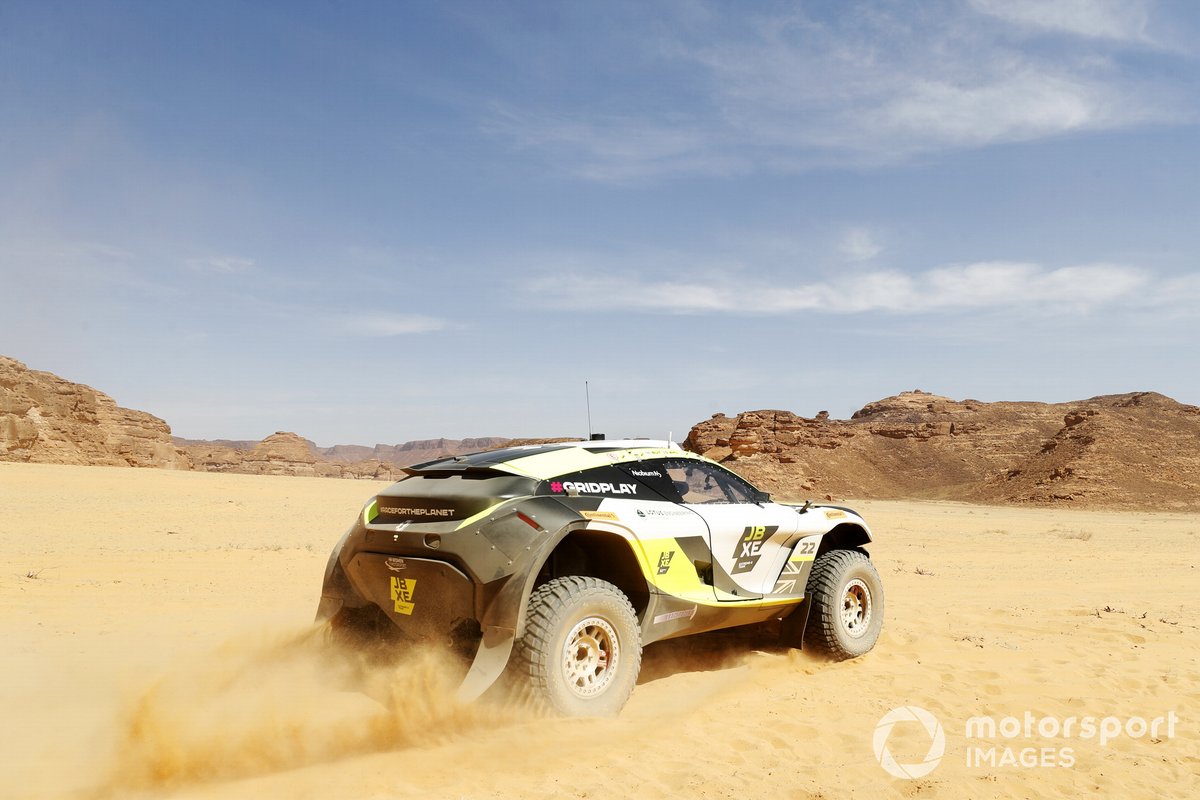 “It's a shame. She obviously did go quite quick. But the problem is the limiter wasn't there. We got that penalty. We also got a penalty for being too quick on our driver change but we weren't. We got that penalty taken back, which is good. We did 45.09s so we just perfected it.

“We would have been fifth without the speeding penalty.”