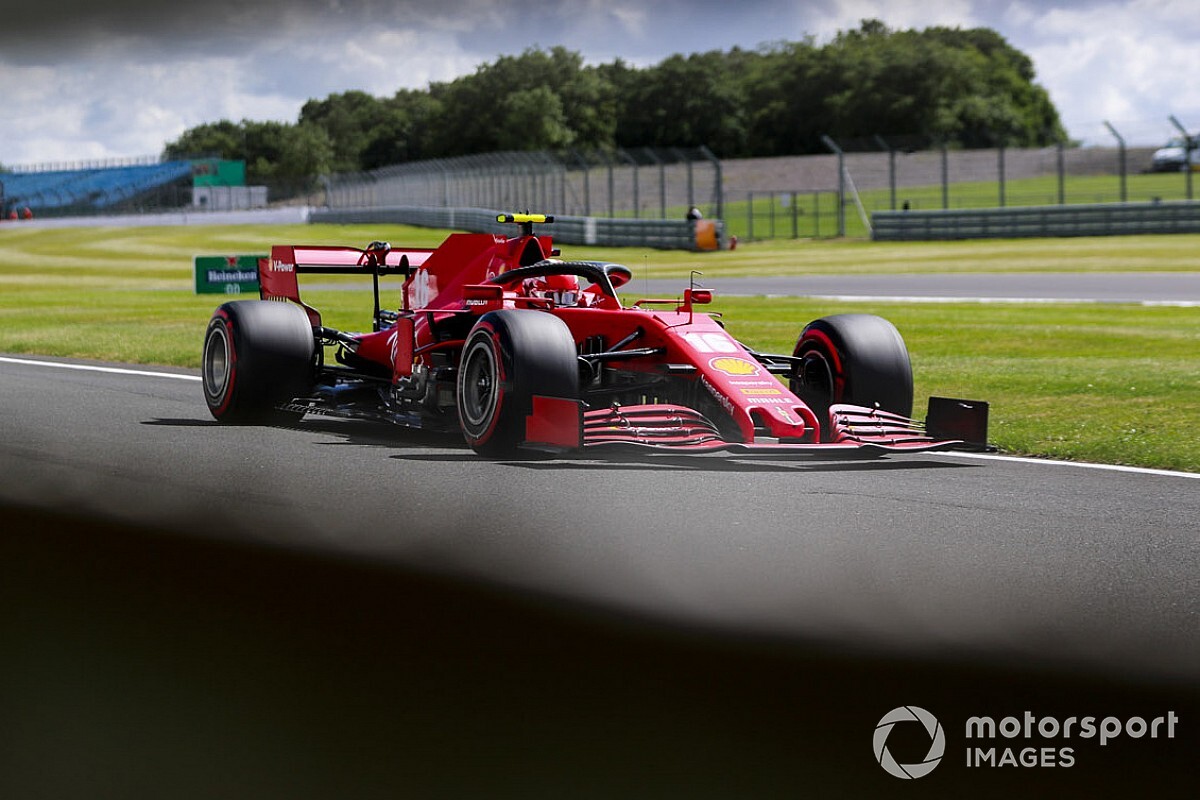 Scuderia Ferrari has confirmed that it has signed the two elements of the new 2021-25 Concorde Agreement with the Formula 1 organisation and the FIA.

The Maranello organisation is the second of the 10 current teams to formally announce that it has signed up, following a statement from McLaren earlier today.

Today is the deadline for early signing of the new deal, with teams guaranteed a financial bonus if they meet it. The final deadline for signing is at the end of the month. All teams are expected to meet the earlier deadline.

Ferrari CEO Louis Camilleri stressed that the new deal brings “stability and growth” to the sport.

“We are pleased to have signed up again to what is commonly known as the Concorde Agreement, which will regulate F1 for the next five years,” said Camilleri. “It is an important step to ensure the stability and growth of the sport. We are very confident that the collaboration with the FIA and Liberty Media can make F1 even more attractive and spectacular, while preserving its status as the ultimate technological challenge.

“Racing is in Ferrari's DNA and it is no coincidence that the Scuderia is the only team that has participated in every edition of the FIA Formula One World Championship, becoming an integral and essential part of its success, today as in the past and, above all, in the future.”

“Scuderia Ferrari and F1 have gone hand in hand since 1950,” said the American. “And we are happy that this relationship is set to continue for a long time, as it is part of the very DNA of this sport.

“In the path that has led to defining the new Concorde Agreement, we have been able to appreciate Ferrari’s constructive role, always aimed at making the pinnacle of motorsport stronger, fairer and more sustainable.

“Now the scene is set to work together to ensure F1 is even more spectacular and attractive for the hundreds of millions of fans from around the world who love this sport.”

FIA president Jean Todt added: “We are pleased that Ferrari is a signatory to the new Concorde Agreement, the three-way agreement that assures a stable future for the FIA Formula One World Championship.

“This is the pinnacle of motorsport and it is natural that the most successful team ever in this series in which it has always been a protagonist, should continue to be so for many years to come.”

On Tuesday evening Williams became the third to team to confirm that it has signed the new deal.

“The new Concorde Agreement represents a major step forward, for both F1 and Williams,” said deputy team principal Claire Williams. “As one of the sport’s longest running teams, we are pleased to see the future direction of F1 confirmed for the next era of racing.

“Our expectation, aligned with Liberty Media, is that this next era will be characterised by closer and more exciting racing as a result of the new platform of regulations, which include more equitable revenue distribution and a first ever cost cap for our sport.

“The Agreement is a major milestone in the development of F1, and also represents a significant opportunity for Williams to continue on our journey back towards the front of the grid.”