Mercedes' DAS: What is it, how does it work, and is it legal? 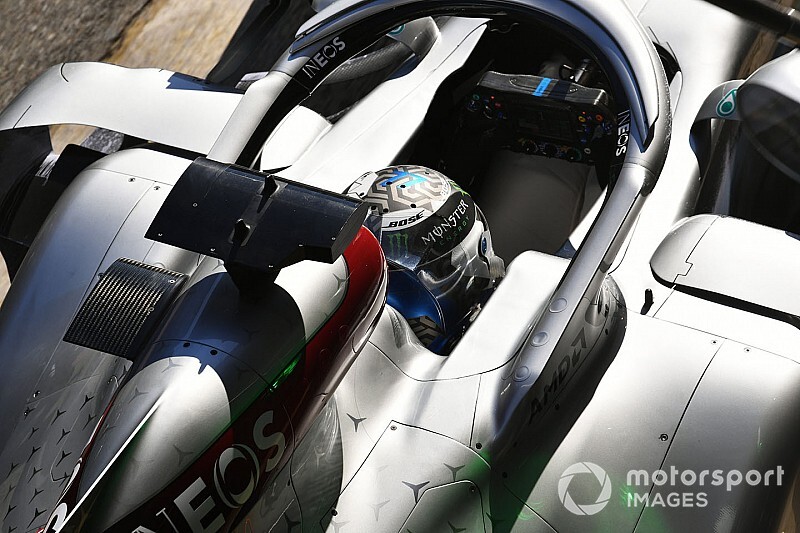 Mercedes sent its rival F1 teams, the media and fans into overdrive when its front wheels were caught turning inwards in response to a steering input from Lewis Hamilton. Here we examine the tech behind the device that has caused so much commotion

With pre-season testing comes intrigue. The two are inextricably linked as each Formula 1 team unleashes its new car for the first time under the media's gaze. Sure, the launch-spec cars offer visual differences over the old cars, and much of pre-season is an elaborate and expensive game of spot-the-difference - but that's before a wheel is turned.

Wheels were certainly turned at the start of testing this week at Barcelona - as were heads. As Lewis Hamilton barrelled down the Barcelona circuit's main straight on the second morning of 2020's round of testing, two unexpected things happened as the TV directors cycled through to his onboard camera.