Montreal key to future use of hypersoft, says Pirelli 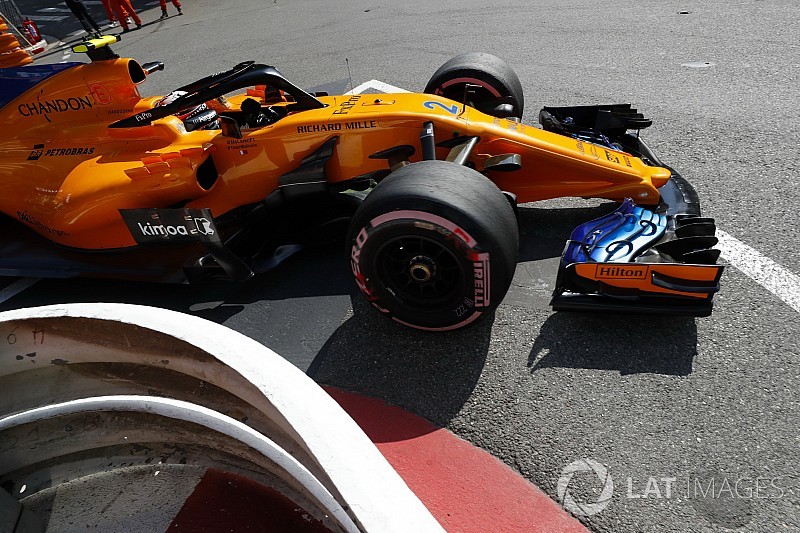 Pirelli says that the upcoming Canadian GP will be an important test for the hypersoft tyre – and the race will help determine where the new compound will be used later in the season.

The pink tyre made its race debut in Monaco, but the unique nature of the circuit means that Pirelli sees Montreal as a better proving ground for other venues.

"It is important for us to understand the behaviour of the hyper in Canada," Pirelli F1 boss Mario Isola told Motorsport.com.

"That will drive the choice for some other races later in the season.

"Every time you run a tyre you learn something. Now we have knowledge of the hypersoft in a circuit that's not Abu Dhabi or Barcelona, where we already tested.

"But Monte Carlo is quite a difficult circuit. It's not so wrong to take conclusions, but we need to collect more information.

"Canada is a different track, it's more about traction for example, so we need to understand how is the degradation from the rear, rather than the front."

Isola says there were no surprises with the performance of the hypersoft in Monaco, although the tyre was avoided by drivers who qualified outside the top 10, and who had a choice of what to start on.

"The graining was not unexpected, especially with a bit cooler temperature, and on a high fuel load the hypersoft was prone to graining. To be honest, it was quite in line with our expectations, and the data collected on Thursday.

"The hypersoft was designed for street circuits. It is quite extreme, you can see from the level of grip and the lap time.

"During the in-season test in Barcelona the most popular comment was the grip is very good in Sector One and Two, from Sector Three we start to feel degradation. Sector Three is all about traction, so this is the normal behaviour of a very, very soft compound.

"In Montreal we will have more data, and that will be very important to understand where we can use the hypersoft."