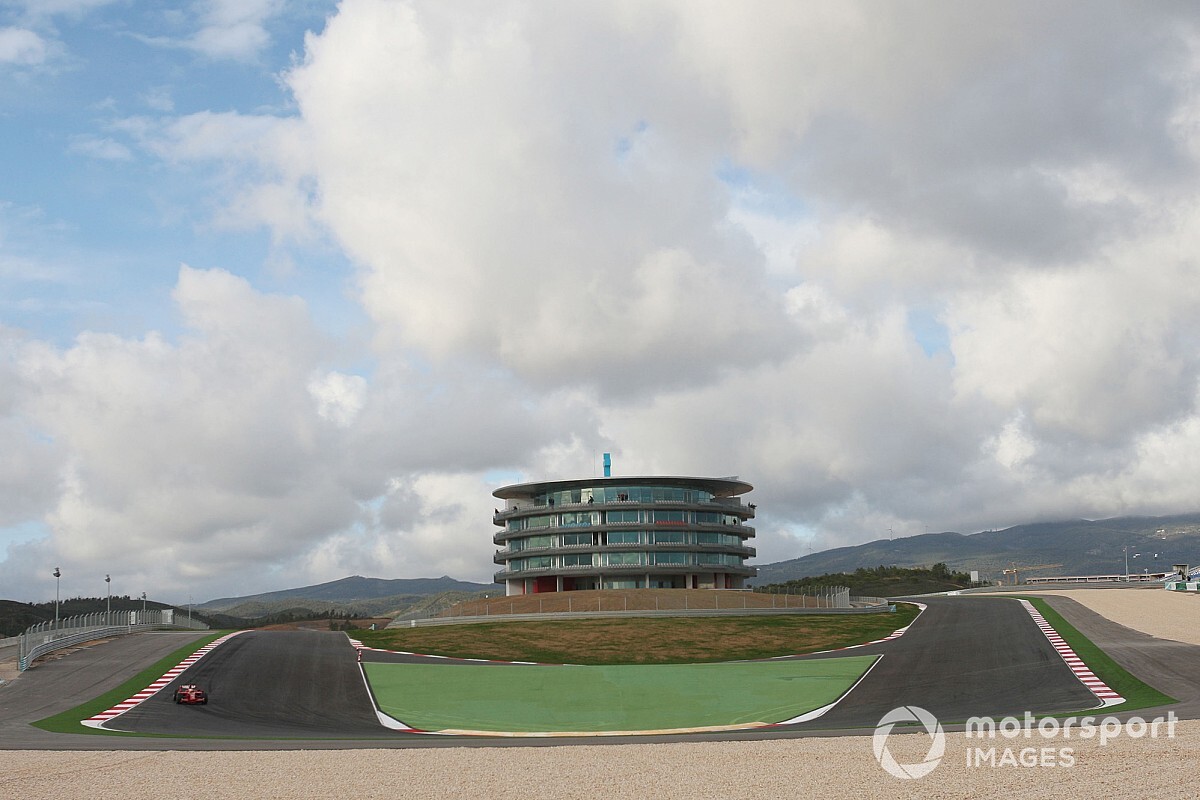 The Algarve International Circuit in Portimao is to be resurfaced later this summer ahead of October’s Portuguese GP – adding an extra element of surprise to a venue that Formula 1 teams are unfamiliar with.

Portimao was used for F1 testing in the winter of 2008/09, and the teams have not returned since, although Mercedes ran a two-year-old W06 there on demo tyres for George Russell and Nicholas Latifi in April 2017.

The resurfacing also creates an extra challenge for Pirelli, as the Italian company now has to prepare for the four European venues that have been added to the 2020 calendar, with Mugello, Nurburgring and Imola all joining the schedule at a late stage.

FIA F1 race director Michael Masi is scheduled to visit the Algarve circuit in mid-September, after the resurfacing work has been completed.

Pirelli F1 boss Mario Isola says that the Algarve track would be tough on tyres even without the new surface generating extra grip.

“Portimao is the highest severity circuit of the new ones,” said Isola when asked by Motorsport.com. “It’s hard on tyres, it’s hard in terms of of layout, and also the tarmac is abrasive.

“They are going to resurface the track at the end of August, they are planning a complete resurface of the circuit. The target is to have an asphalt that is similar to the one we have now, but we know a new asphalt is always different from an old one.

“For example the level of bitumen that you have on top of new asphalt is a lot more than on old asphalt. That is why we will nominate the three hardest compounds – it’s not confirmed, but it will be as soon as we agree the compounds together with the FIA. The feeling is that we have to go with the hardest compounds.

“The other point, and we won’t discover that until we get to Portimao, is that with the new tarmac we’ll have a much higher level of grip, and much lower wear. And that means we have a lot of heat in the tread, and that is something that the teams will have to manage during the weekend.”

Pirelli has recently visited Mugello with Ferrari, and Imola with AlphaTauri, and thus has some recent knowledge of the Italian venues. However, it last ran its F1 tyres at the Nurburgring in the V8 era in 2013.

“Mugello we know is a high severity circuit,” said Isola. “The middle of September could be hot, so the choice of C1, C2, C3 is the choice we want to bring to Mugello.

“Imola is a circuit that we use a lot with GT races, the Ferrari challenge, many championships. We know that it is a medium severity circuit. I can expect to have an allocation that is in the mid-range, so probably around C2, C3, C4.

“The teams have an additional issue, that is being a two-day event they will have less free practice sessions, so the time to set up and understand the car is very limited. And that is giving an additional level of unpredictability that could be good for the show, but is for sure a headache for the engineers.

“The last time we went to Nurburgring was 2013, and we had the medium and soft compounds. It’s difficult to make a comparison with a situation that was completely different, only two compounds at that time, different tyres, different cars.

“But according to our data it’s again a medium severity circuit. It could be a cold period of the year. The C5 is probably a bit too extreme, but again the C2, C3, C4 are an option.”

Steiner not disappointed by loss of American F1 races