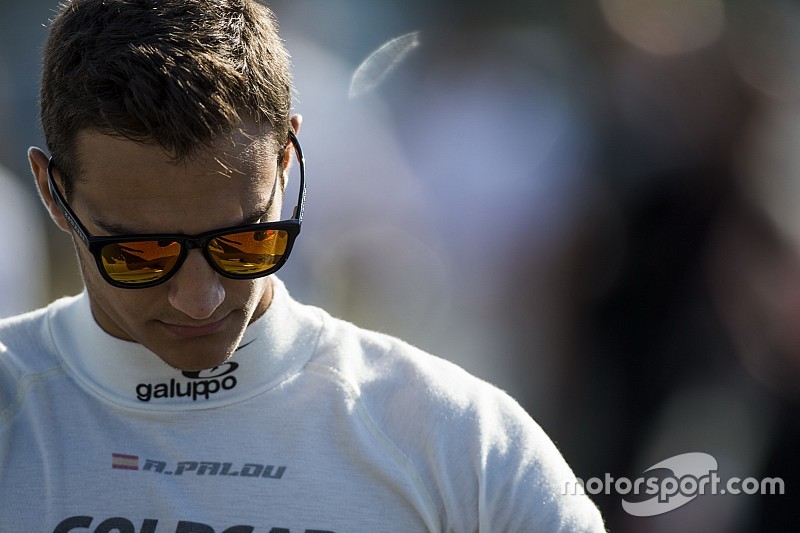 GP3 race winner Palou was only present for the final day of the test, making his debut with Teo Martin Motorsport – but Wednesday mileage proved sufficient for the Catalan to end up quickest.

Boccolacci, Formula Renault 2.0 frontrunner and former Lotus F1 junior, was paired up with Fortec for the first two days before switching over to Teo Martin.

Day 2, meanwhile, was topped by Pietro Fittipaldi (Lotus), the Brazilian ending the day four tenths clear of RP duo Steijn Schothorst and Damiano Fioravanti and sweeping both the morning and the afternoon session.

On Monday, the championship announced it would exist under the name World Series Formula V8 3.5 from 2017 onwards.

The 3.5-litre category had headlined of the World Series by Renault calendar before the French marque withdrew its support at the end of 2015.

The new name for the series, which will run alongside the World Endurance Champioship for much of 2017, has been approved by the FIA.