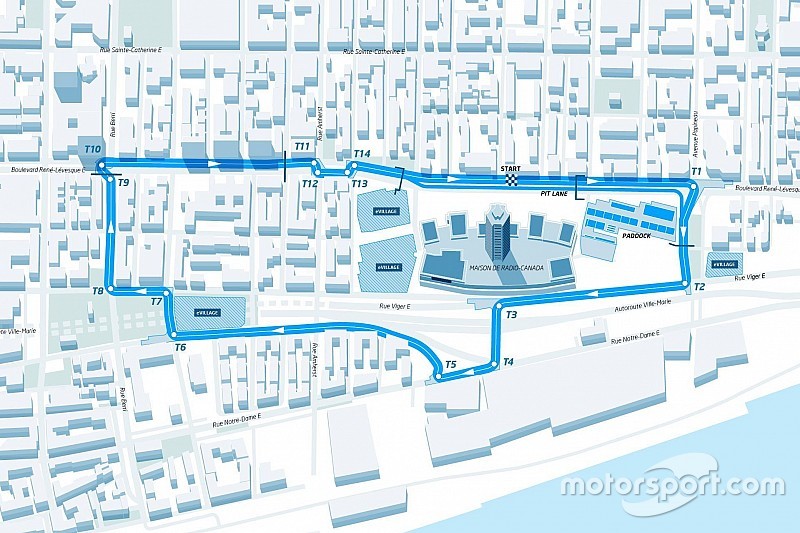 Patrick Carpentier believes that the circuit for the inaugural Montreal ePrix in July will be one of the most challenging that Formula E drivers have faced.

The former Champ Car race winner, who is working as an ambassador for the final round of the 2016-17 FIA Formula E Championship and commentating on RDS TV, knows the layout intimately.

“It goes along Boulevard Rene-Levesque and back on Rue Viger on the other side and it goes around the area where I am working. I think it is a great place for the circuit and it will challenge the drivers a lot.

“Last year they re-paved part of the circuit and they have made a lot of improvements already.

"I drive along these roads a lot to work and you know sometimes the street circuits can be bit bumpier than a permanent circuit but I think this one is going to be a lot of fun with good grip.”

He added: “I think that most passing will happen going down to corner one, which is a perfect 90-degree corner and is a spot with good potential for out-braking.”

Carpentier thinks that the chances of a Canadian driver competing in the race could be enhanced by the fact Montreal will host the final rounds of the campaign.

Jacques Villeneuve is the only Canadian to so far have appeared in Formula E, albeit for just three races at the beginning of season two with Venturi.

“I think the timing is actually pretty good as you have New York just before Montreal, and because it is the end of the season some of the teams may be willing to make some changes," said Carpentier.

"So that is more of an opportunity for a Canadian driver to have a potential race seat.”

Hydro Quebec was announced as title event partners last month, and the Montreal ePrix, which is organised and promoted by evenko, will also be part of the 375th birthday celebrations for the city.