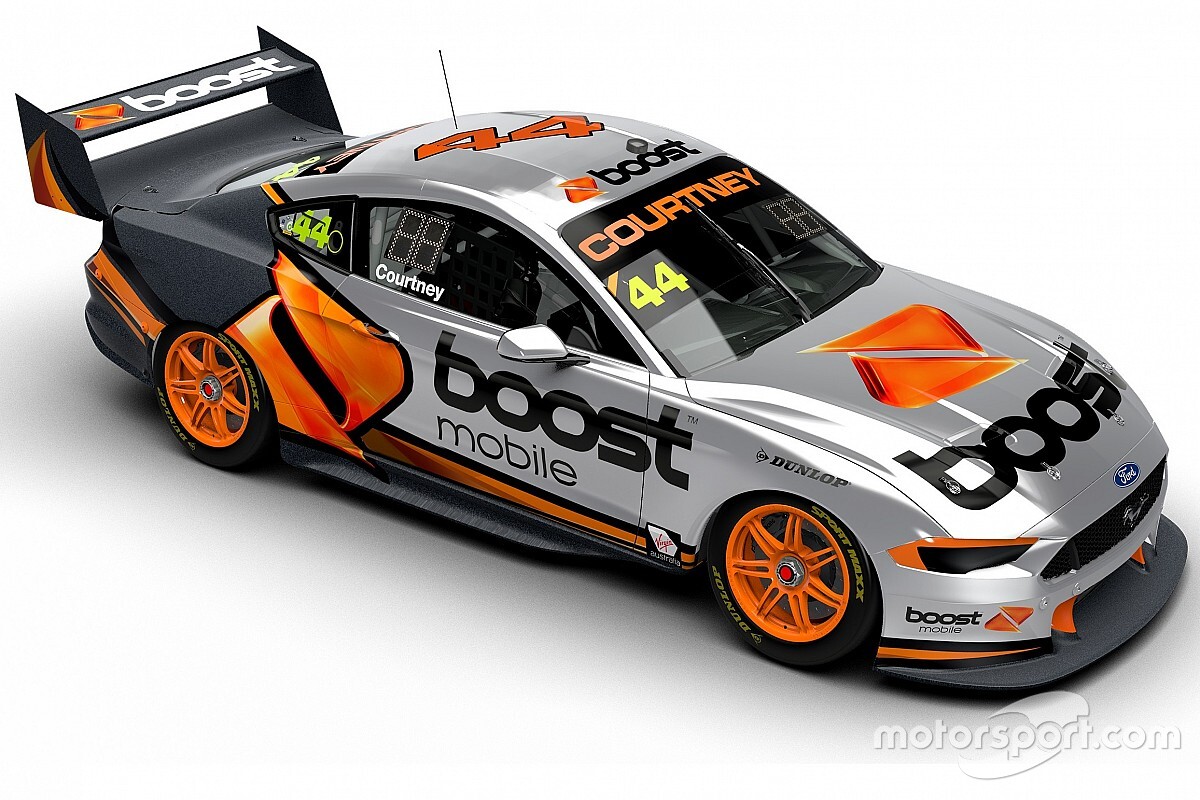 James Courtney will return to the Supercars All Stars Eseries as a wildcard later today, driving a Boost Mobile-backed Ford Mustang.

It will be his first race appearance - real or virtual - for the Tickford team with which he has signed a contract for the remainder of the 2020 Supercars season, effectively replacing the 23Red Racing entry of Will Davison.

Courtney started the real-life Supercars season with Team Sydney after ending a nine-year stint with Walkinshaw Andretti United (previously the Holden Racing team), but split with the former Tekno outfit after a single round after claiming it didn’t honour a “big commitment that was made in the start.”

Courtney was initially linked to an Erebus seat that would have included selected wildcard appearances, before the demise of the 23Red Racing outfit paved the way for the 2010 Supercars champion to return to the Ford fold for the first time in a decade.

Tonight's outing will be Courtney's second appearance in the virtual series, following a wildcard in a Boost-backed Commodore on the Spa-Francorchamps layout earlier this month.

He may get the chance to race at Spa again, with a fan vote set to determine whether the Belgian Grand Prix circuit, or Phillip Island, is paired with Interlagos.

Courtney is one of two wildcards confirmed for tonight's round, with Team 18 endurance driver James Golding set to race a second Irwin Tools Holden.

Formula 1 star Lando Norris, who's competed as a wildcard for the past three weeks, has decided against a fourth appearance due to commitments with McLaren.

Every round of the BP Supercars All Stars Eseries can be streamed live and free through Motorsport.tv.