The founder and creator of the popular single-seater racing management game, iGP manager, has spoken openly about the platform’s origins and what the future holds.

Originally an aspiring sim racer, Jack Basford turned to game development after the prize for winning the V1 Championship sim racing championship evaporated. Born from this frustration, he set about creating what became iGP Manager and is currently trying to create something that can build opportunities for people in similar positions to his formative years.

“It was right off the back of that championship falling through in 2008 and I was [working on iGP Manager] in 2009 and mostly in 2010. Then in 2011, we launched,” explained the CEO of iGP Games on the Traxion.GG podcast. 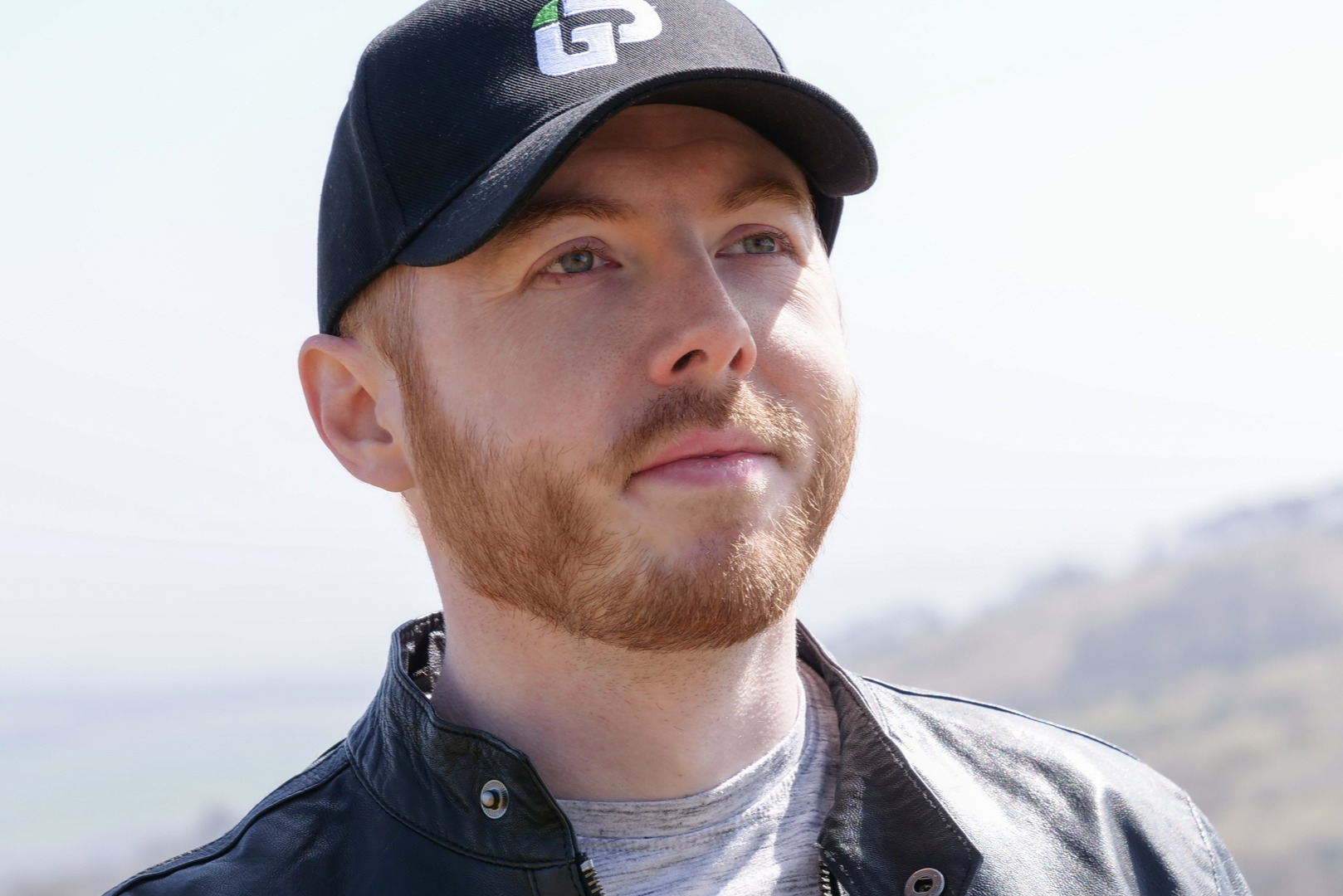 “Initially it was a very bumpy ride. The first few years, basically that was my university because I didn’t study any of this. I basically learned on the job across five years and made a lot of mistakes.

“A lot of the ideas we’re working on now had the seed planted back then if you like because that was when I had this whole vision. When funds are low or people’s morale is flagging or the project’s taking longer than expected, then it’s hard to keep going unless you know what you’re doing it for. And that’s what’s always kept us going – that vision.”

10 years later, iGP Manager not only continues to exist, but its audience is also growing, thanks in part to the addition of 3D racing earlier this year. 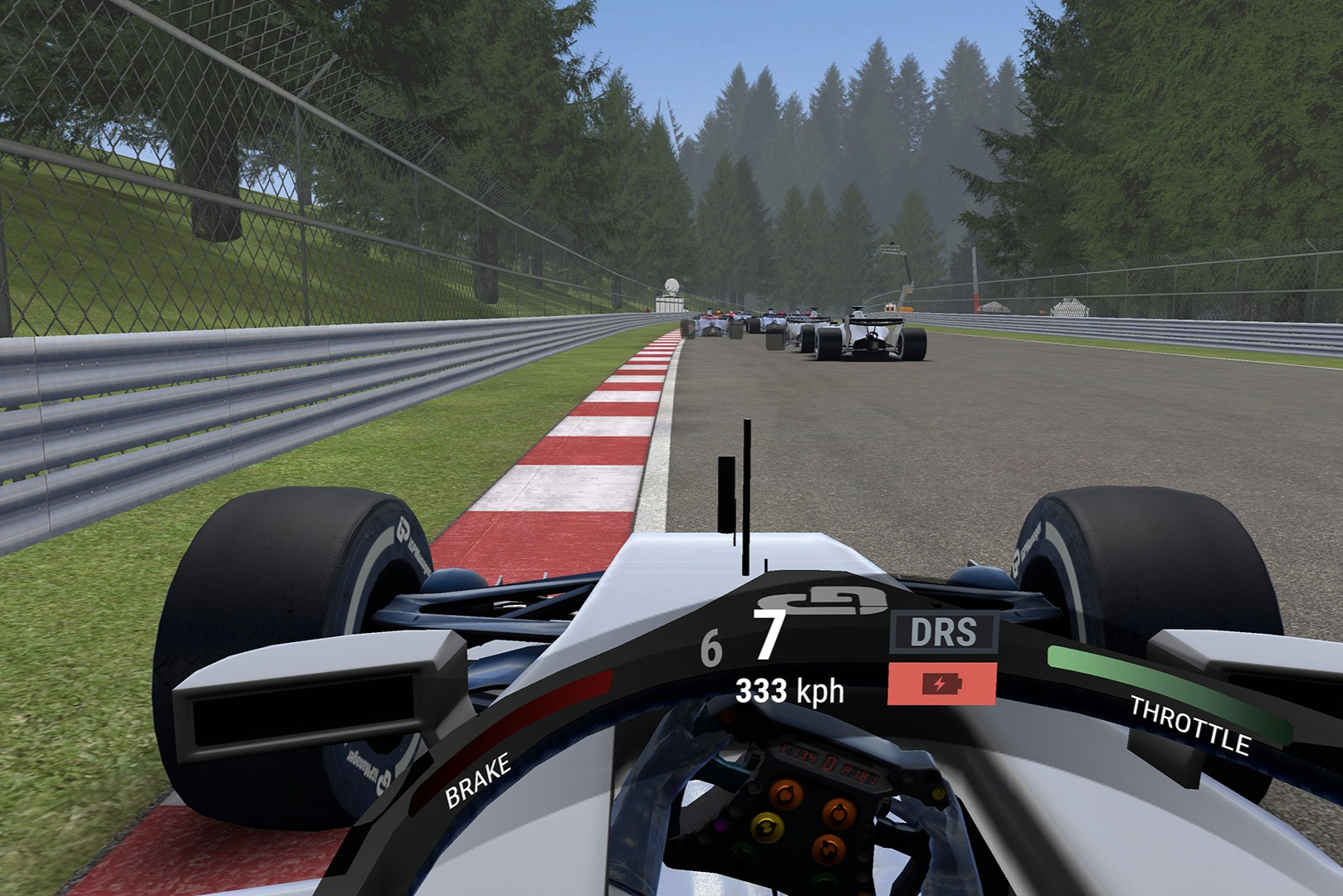 The engrossing management game, which you can play via any internet browser or through an iOS and Android app, allows you to oversee every facet of a formula-based racing team. You can then join leagues and put your team to the test in live online races against other players.

The 3D function supersedes the top-down 2D view that’s been synonymous with the title since its initial launch and adds to the emersion. But there are still plenty of ideas still to be implemented.

“I think, we haven’t even scraped the surface on what the potential is or what we can do,” highlights Jack.

“We’ve been wanting to create opportunities in motorsport for people as well. There are ways we can tie all of that in and build partnerships with bigger organizations. There are a few talks going on and off.

“Ideally, we could build an event system that would allow us to tie in these opportunities and partnerships.” 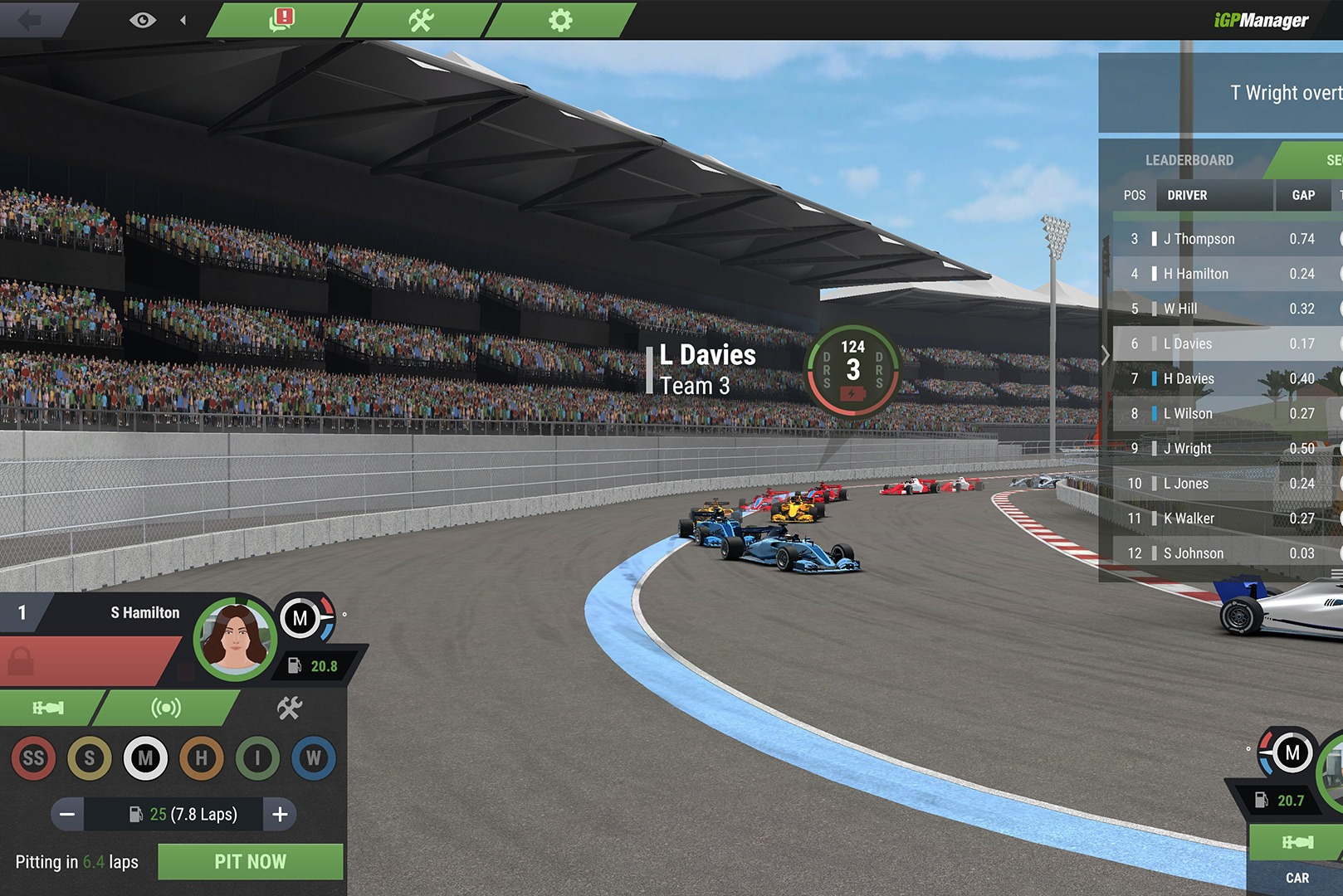 iGP Manager has been home to esports competitions, with some of the top league races drawing in large crowds over the years. A way of building upon that to deliver exciting prizes for players would settle the score after the creator was spurned 13 years ago.

He’s also thinking outside of the existing platform, too.

“There is just so much we could do with the assets we’ve created. Like, a racing game, for example. It would be very easy to create just a racing game spin-off, based on what we’ve currently got. There has been interest in that too. 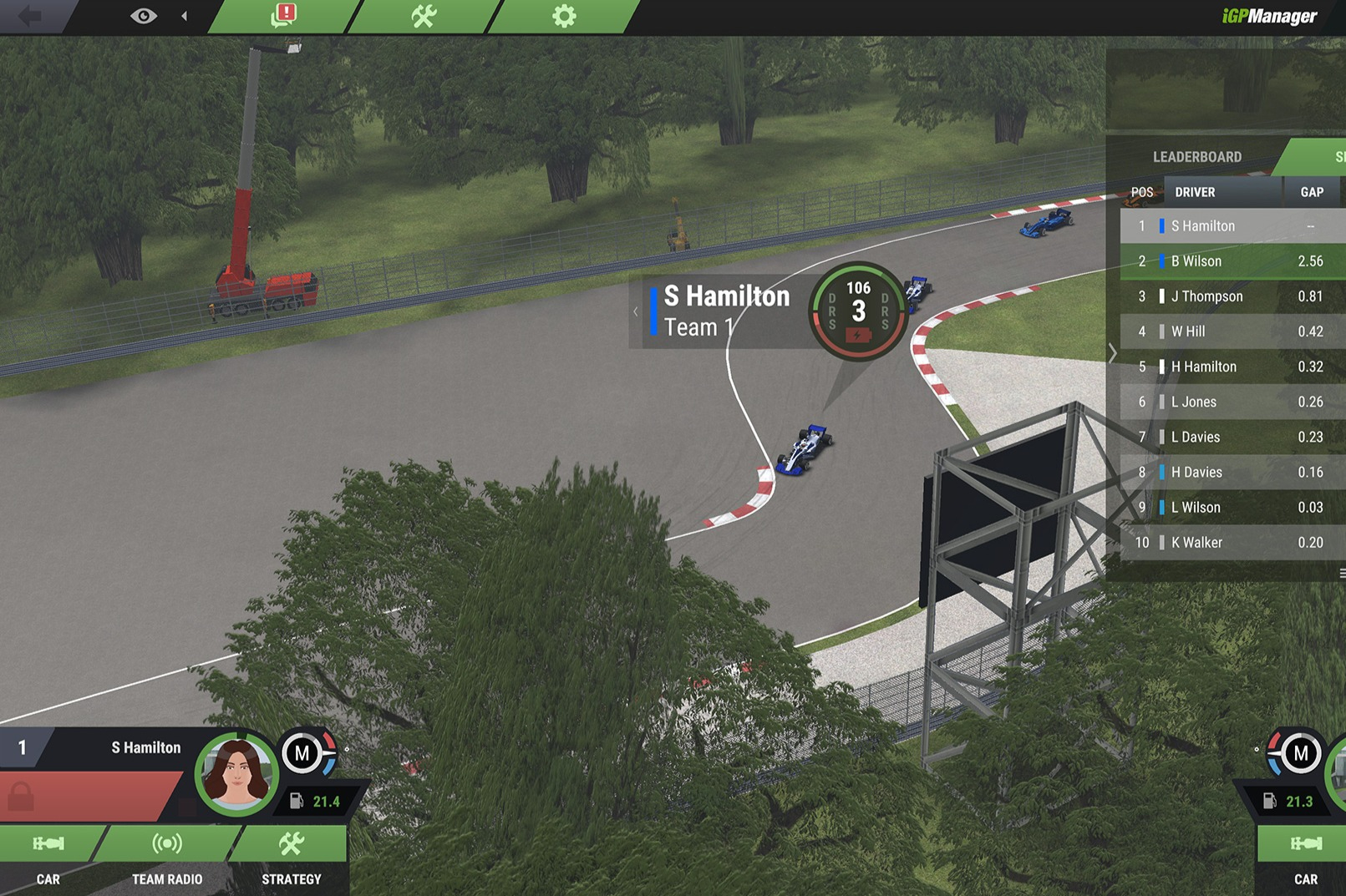 “I will clear up one thing, because there’s been some speculation that what we’re doing is we’re going to make it so that you can drive the car in iGP manager. But actually, that isn’t the plan.

“Nobody is expecting what we’re going to do over the next few years. I’ll leave it at that.”

With these developments on the way and the recent growth spurt thanks to the 3D addition, iGP Manager still has a lot to give. The additional event and racing game ideas, however, really have us intrigued as to Jack’s next move.

If you’d like to hear more about the creation of iGP manager and how Dale Earnhardt Jr. Provided an endorsement, you can listen to the latest episode of the Traxion.GG Podcast on Apple Podcasts or Spotify.