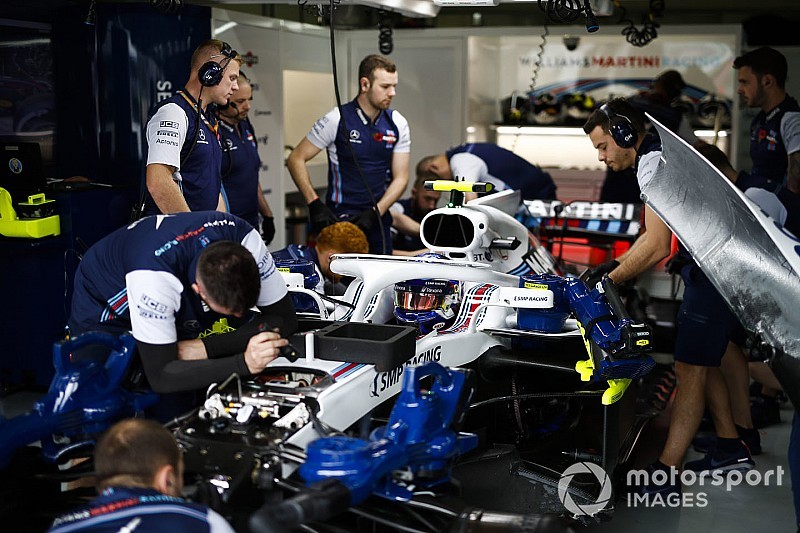 Heaney won the award thanks to his performance during the intensive evaluation process at the Williams Formula 1 team base in October.

This comprised both individual and group tasks, designed to assess not only the technical knowledge of the candidates but also their approach and collaborative skills.

He is the fourth winner of the award, which was first presented in 2015, and wins an initial two-year placement with the F1 team.

The award was presented by Williams chief technical officer Paddy Lowe, who was also chairman of the judging panel.

"An F1 team is its staff, typically the engineers are the ones who make the difference so this is a fantastic scheme," said Lowe.

"We are able to attract the best engineers coming out of the best universities in the UK or indeed anywhere.

"This is about finding the leader of the future, to have my job in the future. We want them to have that grounding from the beginning."

Heaney said it was "amazing" to win the award, while Lowe said the winner stood out due to "evidence of great leadership."