Porsche will be "difficult to beat" in IMSA - Gavin 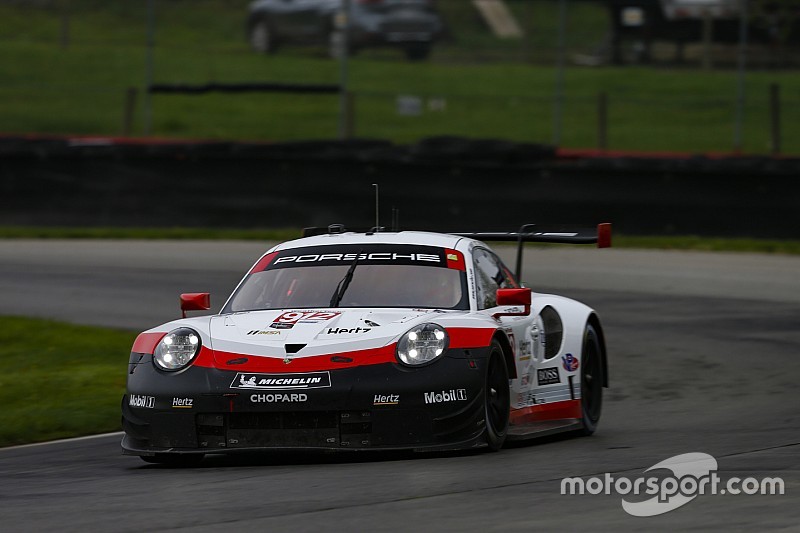 Porsche took its third GTLM win on the trot in the most recent round of the series at Mid-Ohio, with Earl Bamber and Laurens Vanthoor making it back-to-back wins in the #912 car following their success at the previous race in Long Beach.

It means that one of Porsche's two CORE autosport-run cars have won four of the last five IMSA races, including last year's Petit Le Mans season finale, with the rain-soaked Rolex 24 at Daytona having been the Weissach marque's only defeat of the season so far.

Gavin, who lies seventh in the GTLM points along with Corvette teammate Tommy Milner after Mid-Ohio, conceded that catching up with Bamber and Vanthoor is likely to be a tall order.

He told Motorsport.com: "Last year we looked at [Porsche's] pace, thinking that these guys should really be winning races and mounting a championship challenge, but numerous things didn’t work out for them.

"This year it seems like they’re putting it together. Seems like the Bamber and Vanthoor car is running very strongly, they have a good partnership and they’re gonna be tough to beat.

"We’ve been close in the last two races, and for a bit of luck here and there we could have been pushing them all the way.

"We’ll see what happens at Watkins Glen. It’s one of the fastest tracks of the year, so I expect BMW to be quick there. Ford is always fast there and Porsche weren’t bad [last year].

"It’s hard to pick out a favorite going into the second half of the year but Porsche has its nose in front and I think they’ll be difficult to beat."

Gavin and Milner were in the thick of the GTLM podium fight when the #4 C7.R slowed and had to be taken behind the wall for repairs shortly after the one-hour mark.

The pair emerged 11 laps down after an axle broke, and finished eighth and last in class.

"We’ve never had it before," said Gavin of the axle failure. "It was a bit of a freak thing, so the team is looking into it, examining it. Those axles would not be running in an endurance race, anyway. They were sprint race axles.

"It was disappointing and frustrating because I’m fairly confident we were going to finish on the podium, possibly challenging for the win. But sometimes that’s the way it goes. We have to look forward and press on."

Corvette Racing now heads to the Le Mans 24 Hours for its 20th successive participation in the French classic before IMSA's GTLM class next races at Watkins Glen. 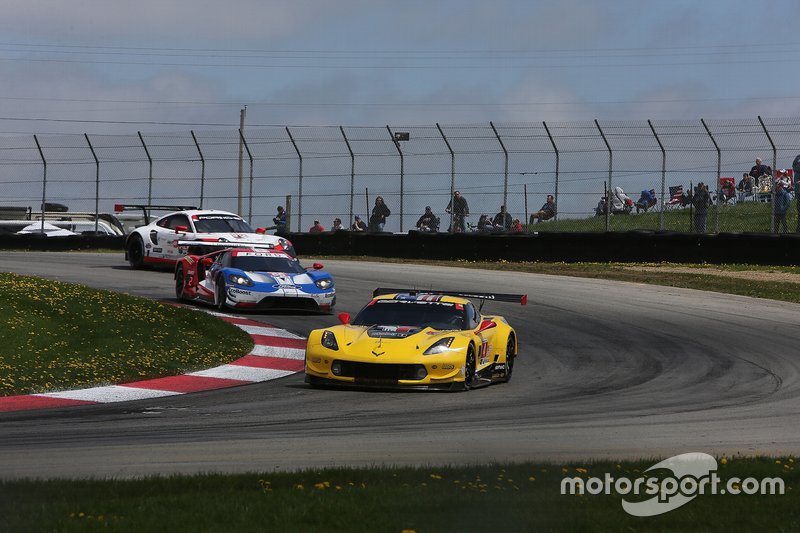