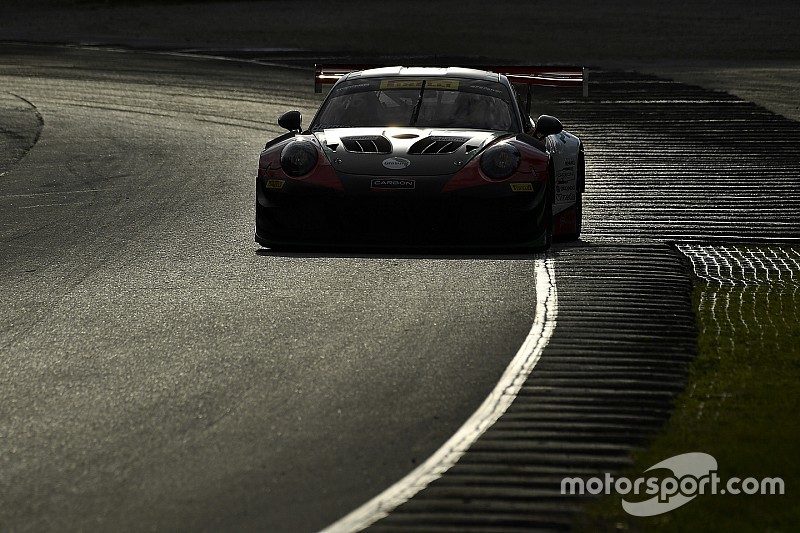 Pfaff Motorsports has announced that Scott Hargrove and Zacharie Robichon will race for GT Daytona honors in the IMSA WeatherTech SportsCar Championship.

The team will add Lars Kern, current holder of the production-car lap record at the Nurburgring Nordschleife in a Porsche 911 GT2 RS MR, for the four Michelin Endurance Cup rounds, with Porsche Young Professional Dennis Olsen becoming the fourth member for the Rolex 24 at Daytona.

“I am excited to expand our IMSA effort beyond the originally planned sprint championship to include the North American Endurance Cup events,” said Steve Bortolotti, Pfaff Motorsports manager.

“The challenge for our team will be immense, but the Porsche customer racing model is second-to-none, and their support means we’ll be as prepared as possible for our first endurance races.

“I’m also happy Scott is becoming a Porsche Selected Driver. He is an incredible talent behind the wheel, and a true professional off-track. We are all proud of the role Pfaff has played in his development, and hope this leads to more opportunities in the future with the Porsche brand.”

“Scott Hargrove is a perfect representative of a Porsche Selected Driver. He is fast, intelligent and has a honed racing savvy in and out of the cockpit.

“Scott has worked his way up through the Porsche racing ranks, including a seat at the 2014 Porsche Young Driver Academy, which makes it that much more satisfying for us at Porsche Motorsport to name him a 2019 Porsche Selected Driver.

"We are looking forward to a strong year for Scott and Pfaff Motorsports in the full IMSA WeatherTech Championship next season.”