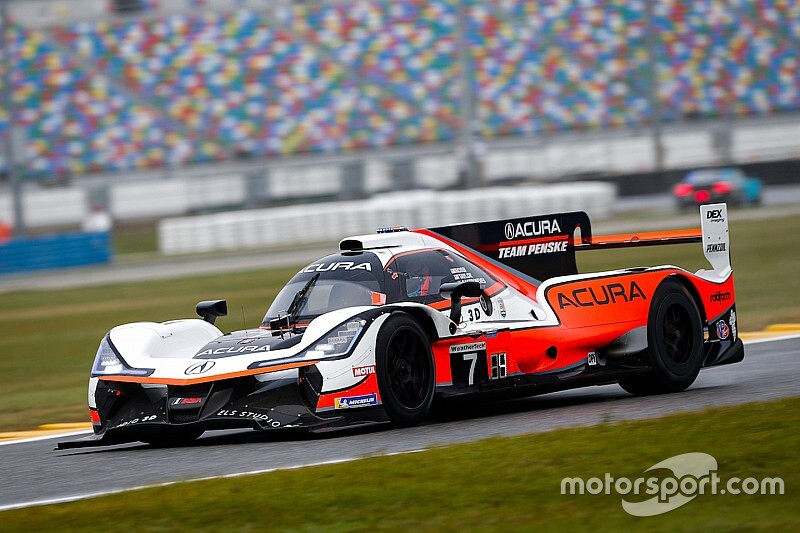 Team Penske focused on practicing driver changes and scrubbing in tires, and while Taylor topped the times, the #6 sister car set no representative lap times.

Ben Hanley led LMP2 for DragonSpeed with a time 2.5sec off Taylor’s best but 0.9sec better than the best effort of David Heinemeier Hansson, second quickest in the Tower Motorsport by Starworks entry.

The two Porsche 911 RSR-19s again topped GT Le Mans thanks to Laurens Vanthoor and Nick Tandy, while the two new Corvette C8.Rs of Antonio Garcia and Tommy Milner were third and fourth.

However, both the #11 Grasser car and the #23 Heart of Racing Aston Martin Vantage will be held on pitlane for 5mins during the third practice session as penalty for rejoining the race track after the GTD practice period had ended.