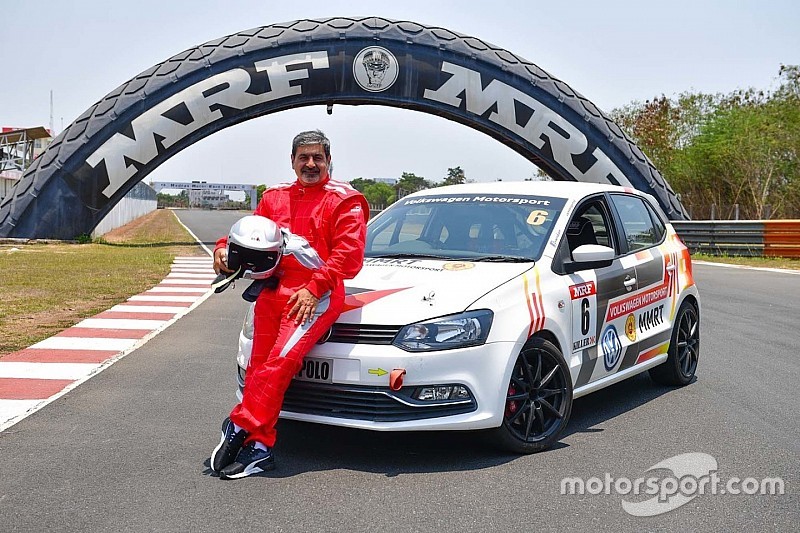 Vicky Chandhok will compete in the opening round of Indian National Rally Championship in Chennai this weekend, ending a 17-year rallying hiatus.

Although better known as the former President of the Federation of Motor Sport Clubs of India (FMSCI) and for representing India in FIA and its World Motor Sport Council, Chandhok also has had an illustrious record as a racing and rallying driver.

His last professional outing came in 2000, when he drove in the South Indian Rally.

On his return to rallying, Chandhok will pilot a Volkswagen Motorsport India-built Polo R2 and will be joined by co-driver Chandramouli.

“I am truly excited to be back rallying competitively after a break of over 17 years,” he said. “The competition has surely evolved since the last time I rallied and I want to test myself against the best in the country.

“After test driving the Volkswagen Polo R2 earlier this year in Chennai, I was convinced that it is the perfect drive for me to make my comeback.

“Volkswagen Motorsport has had a rich legacy of rallying worldwide and in India and are known to craft some wonderful and competitive rally cars.”

“The R2 rally car has gone through extensive testing and we are excited to see how well the car will perform this season.

“It is an honour for us that Vicky will be in the driving seat of our rally spec Volkswagen Polo R2 and we are excited to see how the car, driver and navigator all come together!”

Vicky Chandhok is also the father of Karun, one of only two drivers from Indian who made it to Formula 1. 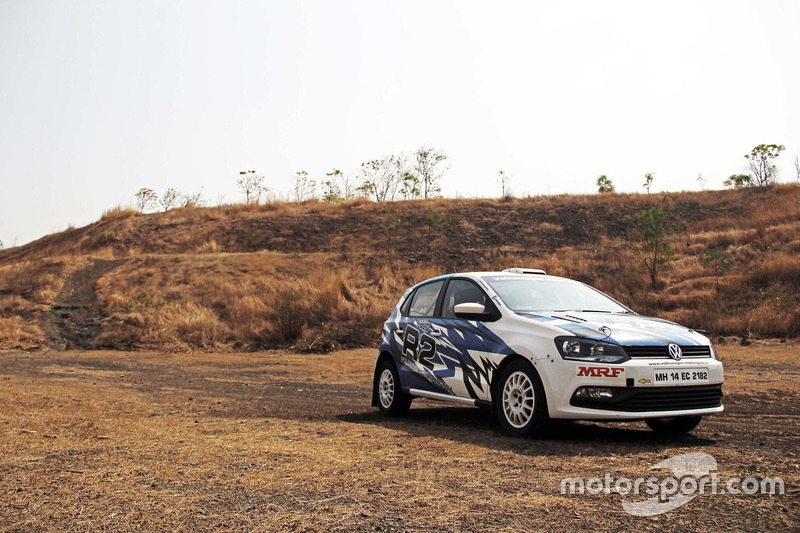