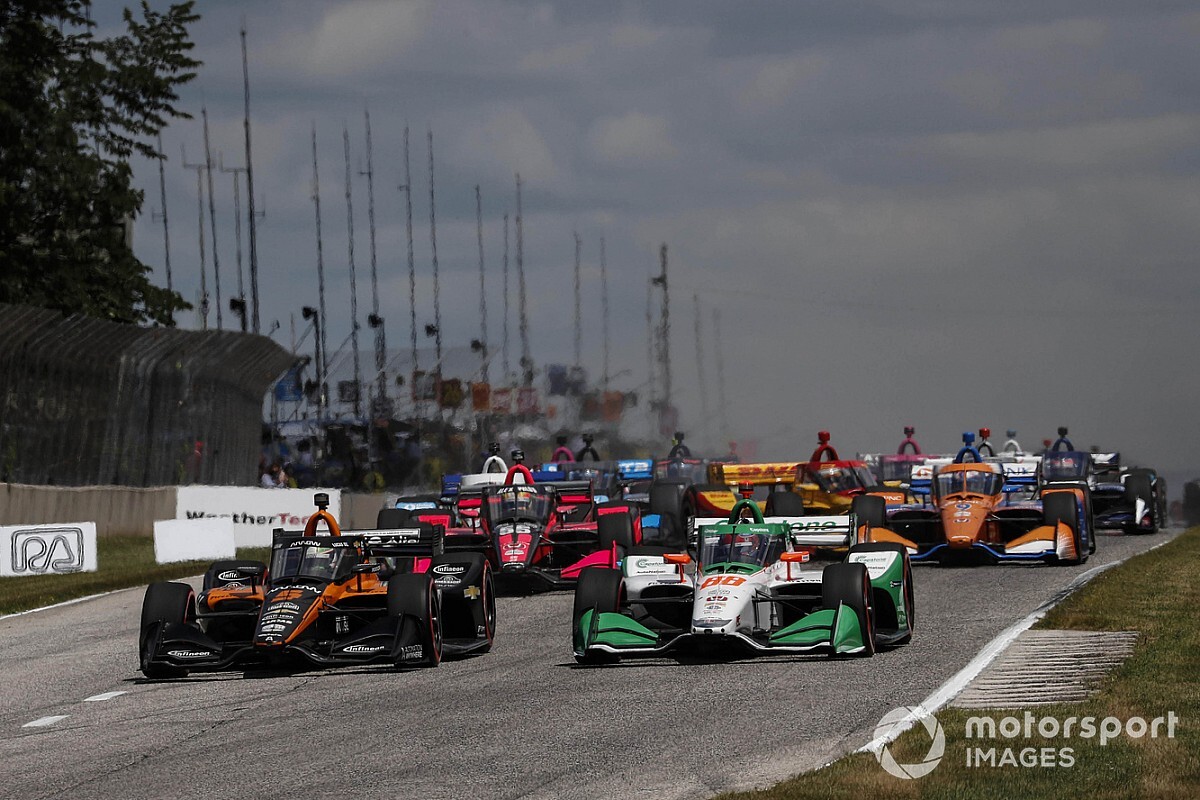 Team co-owner Sam Schmidt says he’s been impressed with the way Penske Entertainment has led the NTT IndyCar Series through the restrictions caused by the COVID-19 pandemic, following the latest revisions to the 2020 schedule.

Current state regulations and uncertainty over future regulations in both Oregon and California meant that IndyCar felt compelled to cancel the 2020 races at both Portland International Raceway and WeatherTech Raceway Laguna Seca, a move confirmed yesterday.

The deletion of these three races (Laguna Seca was to hold two races) has seen IndyCar turn its events at Mid-Ohio SportsCar Course, World Wide Technology Raceway and the Harvest Grand Prix on the IMS road course into double-headers. Both Road America and Iowa Speedway have already hosted twin-race events over the past month, as IndyCar salvages as many rounds as possible from its original roster of 17.

Schmidt, who co-owns the Arrow McLaren SP-Chevrolet team, told Motorsport.com: “Having these double-headers is not ideal, but this whole situation is not ideal.

“I think anything’s on the board right now, and having double-headers at any place that will accommodate that, and at times when our TV partner NBC can broadcast it live, that is the right thing to do. It helps keep our partners happy.

“The bottom line is that we need to race, and Roger Penske continues pulling rabbits out of his hat, so to speak. The fact that we have any schedule at all is testament to his level of prescience.”

There is no rule whereby the NTT IndyCar Series must contain a certain number of races in a season, although Penske Entertainment CEO and president Mark Miles has told Motorsport.com that the total number of races could affect the Leader Circle payments (the prize and incentive funds given by the series to the top 21 entries in the previous year’s final championship standings). Meanwhile certain team agreements with sponsors may state a minimum/maximum number of races, but Schmidt says that isn’t the case with Arrow McLaren SP.

“No, there’s no such stipulations between us and our partners,” he said, “but obviously we want to deliver them the best value we can and offer maximum exposure.

“Whenever they’ve had to issue revised schedules in the past months, IndyCar has stated the aim for the season to be 14 races, which is where it stands currently. Honestly, when it started to be obvious what this pandemic’s effect would be on our sport, I thought getting in 10 races would be amazing, so 14 is very good in the circumstances.

“I think Roger and all of us in IndyCar are doing the best we can.”

IndyCar’s qualifying system at Gateway to run as per Iowa