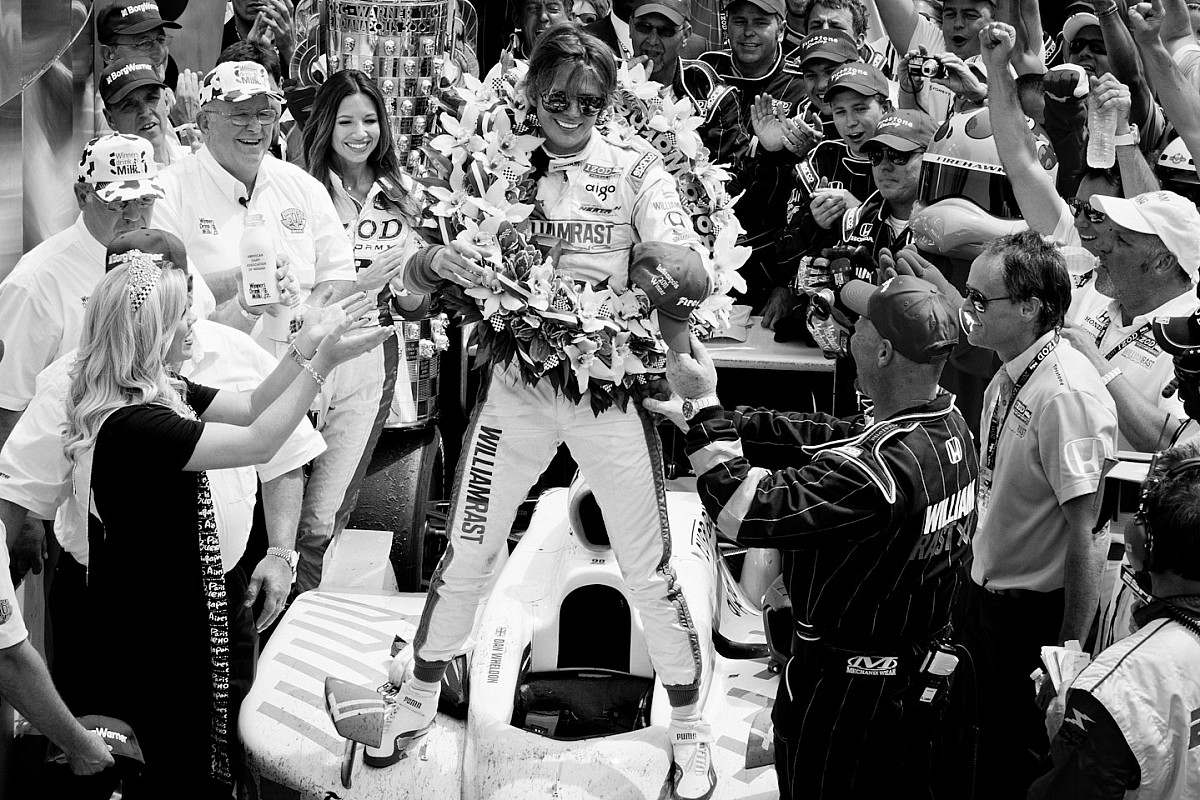 Two-time Indy 500 winner and 2005 IndyCar champion Dan Wheldon will be inducted into the Indianapolis Motor Speedway Hall of Fame this May, along with radio and TV commentator and IMS public address announcer Bob Jenkins.

More than 140 auto racing journalists, racers and historians voted from a ballot of 14 nominees, and the result will see Wheldon and Jenkins formally inducted into the IMS Hall of Fame on Thursday, May 23 at the 2019 Indianapolis 500 Oldtimers Dinner, presented by Firestone.

Wheldon, who scored 16 wins in his 128-race IndyCar career, was immediately fast around the Speedway driving for Andretti Green Racing. He qualified fifth for his first 500 in 2003 before crashing out of the race. However, he would go on to become one of the true IMS aces in the Dallara IR03/09 era, starting second and finishing third the following year before winning in ’05. Wheldon finished the IndyCar season with six victories and the series title.

A switch to Chip Ganassi Racing in ’06 should have resulted in back-to-back victories at Indy but a puncture saw him finish fourth, after leading 148 of the 200 laps. He was similarly unlucky in the championship battle, losing out to Indy 500 winner Sam Hornish Jr. on a points tie-break.

The next two years saw Wheldon score four more victories but he was unlucky at Indy until switching to Panther Racing. In both ’09 and ’10, he drove from 18th on the grid to finish second.

Without a fulltime ride for 2011, the Briton signed with Bryan Herta Autosport for the Indy 500, despite the little team having just a couple of seasons of Indy Lights and one previous IndyCar start – at Indy with Sebastian Saavedra in 2010 – to its name. Yet in the Speedway’s greatest triumphant underdog story of this century, Wheldon was able to qualify sixth and be in position to snatch the lead from JR Hildebrand’s crashing Panther car out of the final turn on the final lap and seal his second Indy 500 triumph.

Wheldon, who had served as IndyCar’s test driver for its all-new 2012 Dallara, and had signed for a fulltime return to the series with Andretti Autosport, tragically never got to race ‘his’ car. He perished in the huge pile-up during the 2011 season finale at Las Vegas Motor Speedway, aged just 33.

Jenkins, born in Richmond, IN., and raised in nearby Liberty, is a figure held in great affection at IMS and was one of the first on-air employees of new cable sports network, ESPN, in 1979.

He was the anchor for ESPN’s weekly “Thunder” series national broadcasts of USAC Sprint and Midget races all over the Midwest. Jenkins also anchored hundreds of NASCAR broadcasts, forming a popular team with former drivers Benny Parsons and Ned Jarrett, on ESPN and ABC from 1979 until 2000.

After several years as a reporter for the IMS Radio Network, Jenkins became “The Voice of the 500,” serving as chief announcer for the global broadcast of the race, from 1990 through ’98.

Jenkins later anchored IndyCar coverage on the Versus network (now NBCSN) and retired in 2012. However, he continues to lend his voice to the IMS public address during events, and is frequently a master of ceremonies at the track, including the qualifying order draw on the Friday evening before Pole Day/Bump Day weekend.

Tony George, president of the Indianapolis Motor Speedway Foundation which runs the IMS Museum, said: “We’re extremely pleased that the IMS Hall of Fame voting panel have chosen Dan and Bob to be enshrined with so many legends of motorsport. Both of these men have never been shy about their love for IMS. Dan was more than a great father, husband, son and friend – we celebrate the man he was and his enthusiasm for life.

“Bob has brought to life some of the most memorable moments in IMS history – the closest ‘500’ finish in 1992 and Jeff Gordon’s victory at the inaugural Brickyard 400 immediately come to mind. His contributions to the Speedway are many.” 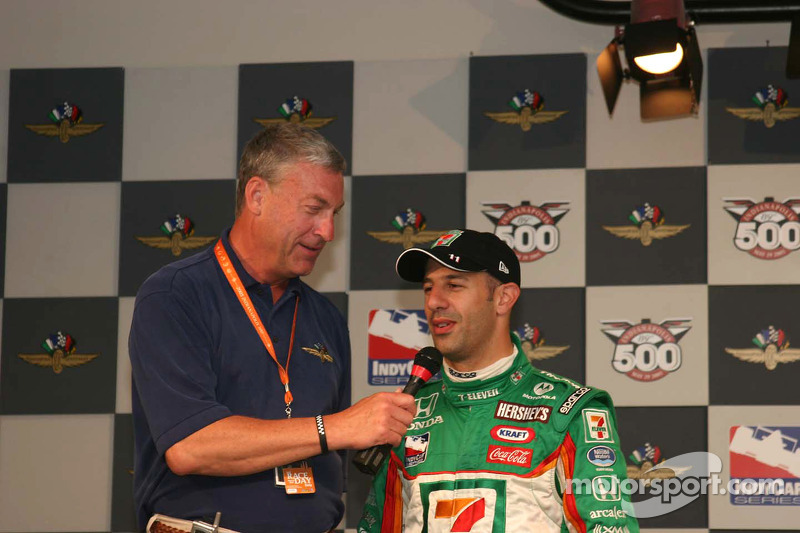 How to tackle a new IndyCar track – the race engineer perspective

2019 IndyCar Classic at Circuit of The Americas weekend schedule