MotoGP world champion Joan Mir says the lack of progress Suzuki has made with its 2021 bike is not down to team boss Davide Brivio’s exit ahead of the season.

Suzuki is yet to win a grand prix in its title defence season, with Mir currently 55 points adrift of championship leader Fabio Quartararo in fourth in the standings having amassed just three podiums from the first nine races.

Mir has been critical this season of the lack of progress made by Suzuki with its GSX-RR, admitting ahead of the summer break that the current package was "not enough" to challenge for the title with.

In the off-season long-time team principal Brivio departed for a shock switch to Alpine in Formula 1 as its racing director.

Brivio was a talismanic leader for Suzuki since its comeback to MotoGP in 2015, but Mir doesn't believe his departure is the reason why Suzuki has slid behind its rivals in 2021. 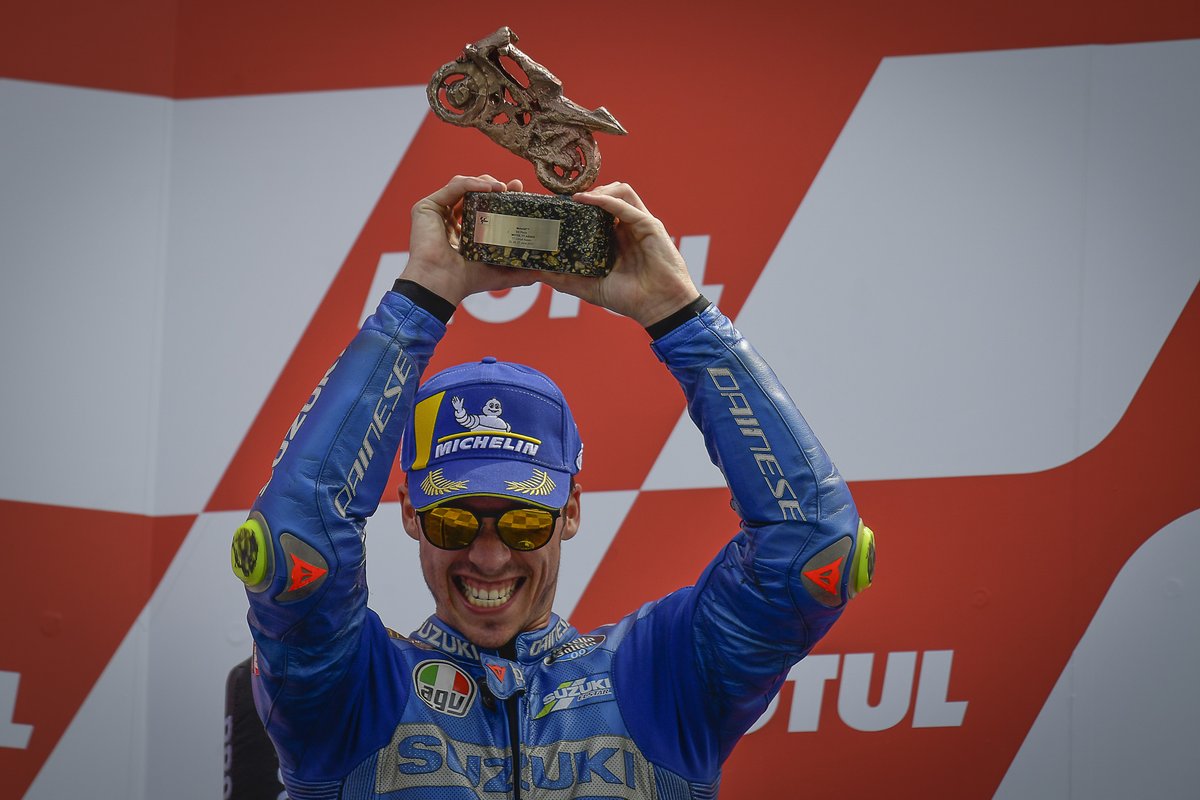 "I don't think so," he said in an exclusive interview with Motorsport.com when asked if Brivio's departure has hurt the team more than it thought this season.

"I think that for sure Davide was doing a super job here in Suzuki. But I think it's more what I said: they couldn't find an improvement, a technical improvement, a big a step as the others.

"That doesn't mean Suzuki isn't working – they are working. And Davide was not the one who was making the specs.

"So, in this case I think it's more that they have to continue to improve and everything because we've seen that the others did it in a better way."

Suzuki elected against replacing Brivio, with the team operating under a management committee instead headed by project leader Shinichi Sahara.

Sahara-san told Motorsport.com that there were no plans to find a new team principal this year, with Mir saying he trusts in that judgement.

"Well, I trust a lot on Sahara and honestly if he thinks this it's because it's right," he added.

"He's the one who's now leading everything and is inside the project and can see all the problems.

"And for sure, if he says this it's for a reason."