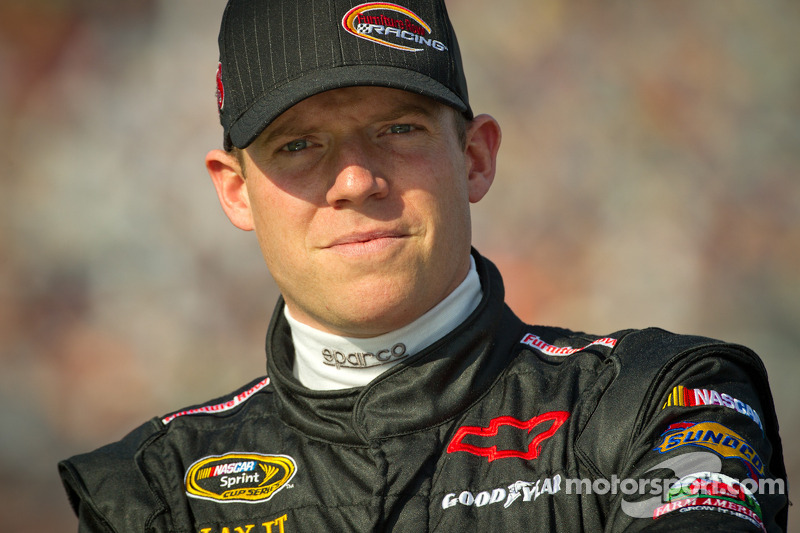 TALLADEGA, Ala. (May 6, 2012) -- Regan Smith was one of the early victims of an engine failure in Sunday's NASCAR Sprint Cup race at Talladega Superspeedway. 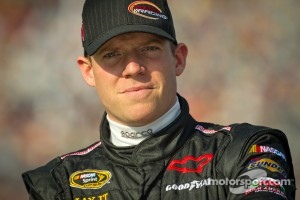 Not soon after the 43-car field took the green flag to start the Aaron's 499, Smith saw his day come to an end when smoke started to spew out of his Furniture Row/Farm American Chevrolet on Lap 15 of 188.

Smith brought the car to the garage, parked it and left the Alabama facility with a 40th-place finish, his worst result of the season.

"Being out of the race early due to a mechanical malfunction really hurts because we felt that we had a shot of doing something positive today," said Smith.

According to NASCAR's final result sheet, Smith was the first of four drivers who retired from the race prematurely due to an engine problem. The others were Ryan Newman, Jimmie Johnson and Tony Raines.

Before Smith experienced an engine issue, Furniture Row crew chief Pete Rondeau liked what he was seeing out of Smith's No. 78 Chevrolet.

"All was going well," explained Rondeau. "Regan started in the back, showed that he could drive to the front and then was settling in when the engine started to smoke. Very disappointing since we had high expectations today."

While it was difficult for Smith to conceal his major disappointment, he took an honest and positive approach to the team's current situation.

"Call it what you want but right now we're partially in a slump and partially in a bad-luck streak," said Smith. "We need to forget about the past, look forward and start to turn things around."

Looking forward can only bring fond memories to Smith, who enters Saturday night's race at Darlington (S.C.) Raceway as the defending Southern 500 champion.

"A Darlington performance like last year would go a long way right now," said Smith. "Staying positive and focused is very important for our Furniture Row Racing team. I love the Darlington track and hopefully we can have another strong performance there."