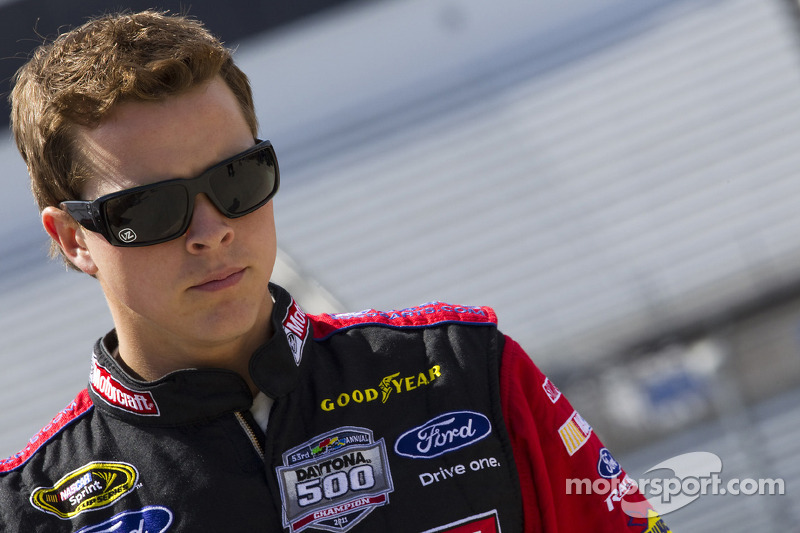 Bayne, Woods Return to the Scene of Their First Race Together 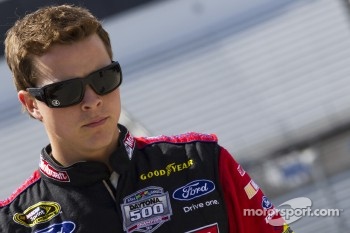 Trevor Bayne and the crew of his No. 21 Motorcraft/Quick Lane Ford Fusion return this week to Texas Motor Speedway, where last fall the foundation was laid for their triumph in the 2011 Daytona 500.

The pieces to that magical moment back in February started to fall into place when the Wood Brothers’ former crew chief left the team, and fellow Ford team owner Jack Roush offered to lend them Donnie Wingo and also provide engineering support.

Since Wingo and his top lieutenants already were planning to enter Bayne at Texas, and the Woods were committed to race there too, it only made sense for the Woods to field the car for Bayne’s Sprint Cup debut.

It was important for Bayne to have a successful race on an intermediate track so he would be approved by NASCAR to compete in the Daytona 500.

Eddie Wood, one of the co-owners of the Motorcraft/Quick Lane team, said this week that the first time he laid eyes on the future Daytona 500 winner was when he walked into the Woods’ shop to be fitted for the seat in his Texas car.

Before that meeting, the Woods had been more than a little worried about entrusting their car to a 19-year-old with no Cup experience. They would have to qualify on speed or go home, and that was the last thing the team needed at that point.

We’re locked in the show, so during practice we can concentrate on the race instead of concentrating on qualifying.

“As soon as we shook hands and I saw how confident Trevor was that he’d make the race, I quit worrying about it,” Wood said.

Bayne was a surprising 16th fastest in practice but took the conservative route in qualifying and posted the 28th best time, which put him in the field with positions to spare.

In the race he was soon racing two- and three-wide, passing 140 cars in all according to NASCAR’s loop data, and brought the car home with a solid 17th-place finish.

As he and the Motorcraft/Quick Lane crew return to Texas for Saturday night’s Samsung Mobile 500, the scenario is much different. They’re assured of a starting position, which significantly changes the pre-race strategy, Wood said.


“We’re locked in the show, so during practice we can concentrate on the race instead of concentrating on qualifying,” he said. “It’s a totally different position. The pressure’s not on Trevor or us.”

Wood said that looking back on that weekend in Texas last fall, he never dreamed that the next time Bayne drove the No. 21 Motorcraft/Quick Lane Ford Fusion he would have won the sport’s biggest race and deliver the Woods their fifth Daytona 500 victory.

“At that time we didn’t know whether it would continue beyond that race at Texas,” Wood said. “Now the rest is history.”