Bill Elliott’s first NASCAR race in six years “was a lot of fun” but don’t expect to see the Hall of Famer again. 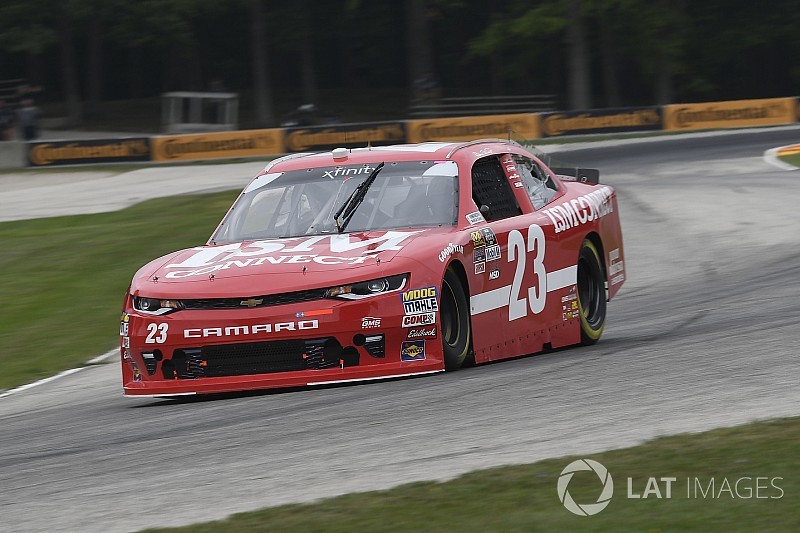 Elliott, 62, drove the No. 23 Chevrolet for GMS Racing in Saturday’s Johnsonville 180 at Road America, his first NASCAR start since 2012 and first in what is now the Xfinity Series since 2005.

Elliott started 23rd and after an incident on a restart and another spin off the course, he still managed to come home 20th.

“I feel like I hit everything but the lottery, I mean it was a great day,” he said. “I’d like to thank Xfinity, and all the guys and ISM Connect for everything they did for me here today. It was a heck of a lot of fun.

Elliott had made clear his main interest in doing the race was to see how much NASCAR racing had changed over the last several years.

Asked if NASCAR fans would see him in a car again, he said: “I doubt it. This was a lot of fun, a good time. These guys are serious racers. I mean all these kids are really, really good.

“I felt like I held my own pretty good for where I’m at in my career and what I was just trying to do. It was hard to put it all together.”

Since stepping away from NASCAR competition in 2012, Elliott has done several vintage races and competed in a Trans-Am race several weeks ago at Mid-Ohio Sports Car Course.

Elliott had never competed in any event at Road America, although he attended both races his son, Chase, competed in at the track during the 2015 and 2014 Xfinity seasons.

Justin Allgaier's career-best Xfinity season is far from over