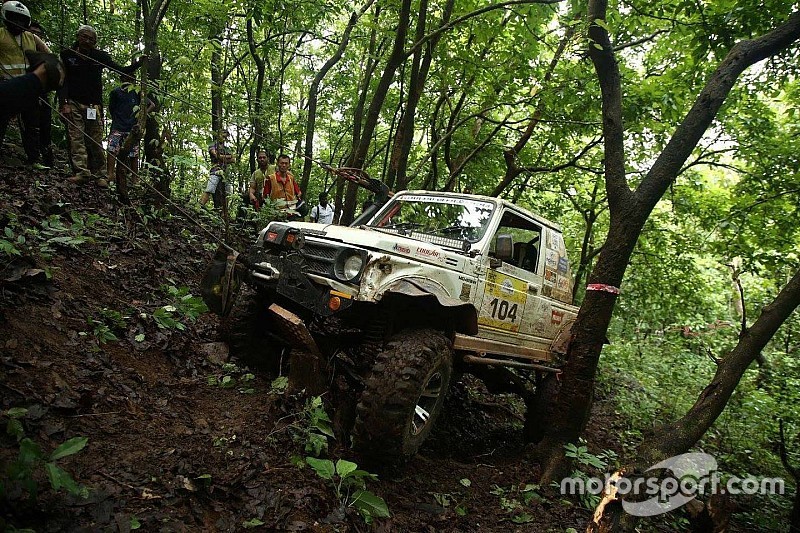 But the Indian managed to overturn the deficit by scoring 180 points across the day’s two stages, with Lim only managing 129 points.

Joo and Force Motors' two years winning run came to end with Virdi's win, the Malaysian being the only other driver to break into the 2000 points club.

Waraich is classified fourth with the Force Motors' driver maintaining a clean sheet while DaSilva was handed a 70 points penalty in Leg 5.

The two stages in the final leg were topped by Siddhartha Santosh (co-driver Yanrenthung Jamio), but was only 11th overall in the standings.