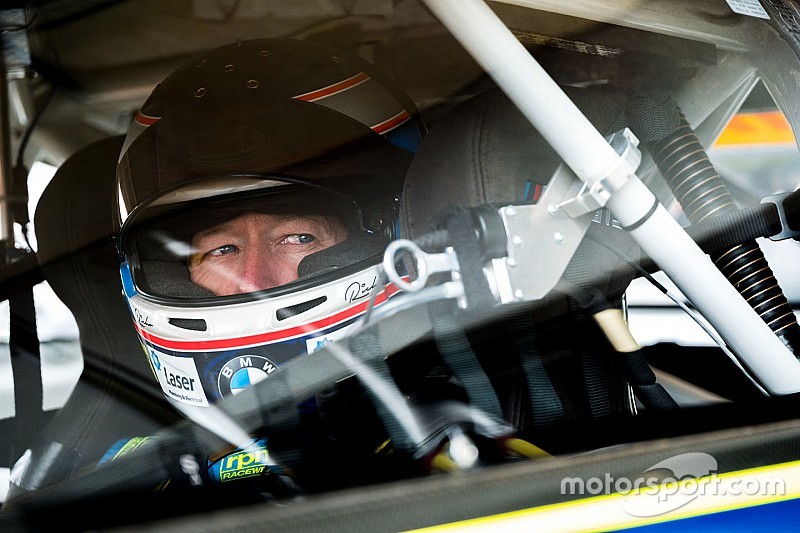 Richards first moved to the all-Porsche series at the end of his full-time Supercars career, a six-season stint between 2011 and 2016 yielding a title in 2014.

He then spent the last two years focussed on his Australian GT commitments with BMW, however with that programme now finished Richards will return to regular Carrera Cup competition for 2019.

"The series has certainly stepped up another notch since I was involved, from the new cars to its popularity and the incredible investment of Porsche into the championship.

“I was attracted back to Carrera Cup for numerous reasons. The professionalism of the series is second-to-none, and racing at high-profile Supercars championship events and the Australian Grand Prix is great value for the brands I’ll represent in 2019.

"Also, importantly, the racing is first class with a great blend of young up-and-coming drivers and some really serious Pro-Am competitors.

“My hope is to be competitive and start the season where we finished off in 2016. The competition has certainly stepped up but we’ll head into Adelaide as prepared as possible with the aim of podium finishes.”

That moves follows a successful stint as Craig Lowndes' co-driver at Triple Eight, the pair winning the Bathurst 1000 together in 2015 and 2018.