Honda driver Tadasuke Makino will sit out this weekend's SUPER GT pre-season test at Okayama as he continues his recovery from illness.

Not long after winning last year's GT500 title alongside Team Kunimitsu squadmate Naoki Yamamoto, Makino was struck by a bout of meningitis and hospitalised, missing the final round of the Super Formula season as a result.

The 23-year-old was discharged in January, but sat out private tests at Fuji Speedway and Okayama that took place in the winter, leaving Yamamoto alone in the rebranded #1 Stanley-sponsored NSX-GT.

On the eve of this weekend's first official test at Okayama, Team Kunimitsu announced that Makino would sit out the test to continue his convalescence.

His place will be taken by Hideki Mutoh, who was left without a drive for 2021 when he was replaced at Team Mugen by Honda youngster Toshiki Oyu.

Mutoh previously drove for Team Kunimitsu back in 2014, partnering Takashi Kogure, before moving on to Real Racing, Drago Corse and finally the reformed Mugen squad in 2017. 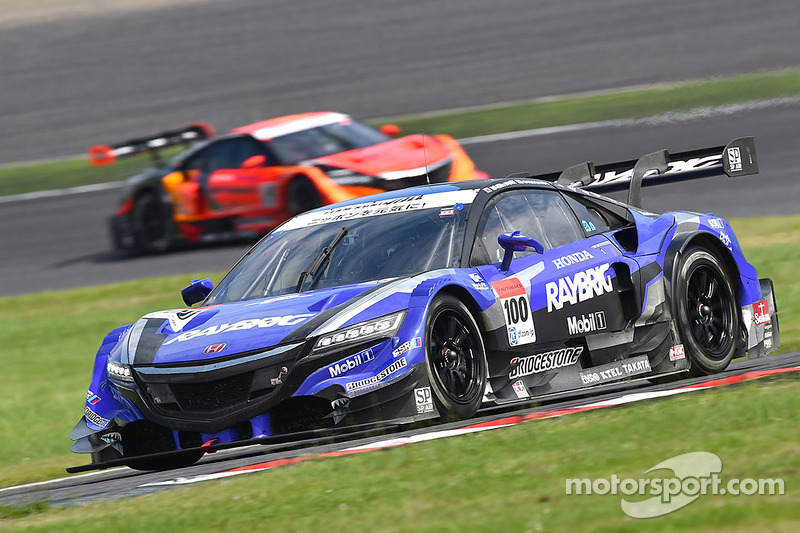 Additionally, the Max Racing Toyota GT300 squad has dropped off the entry list, reducing the car count in the class to 28 for a total field of 43 cars.