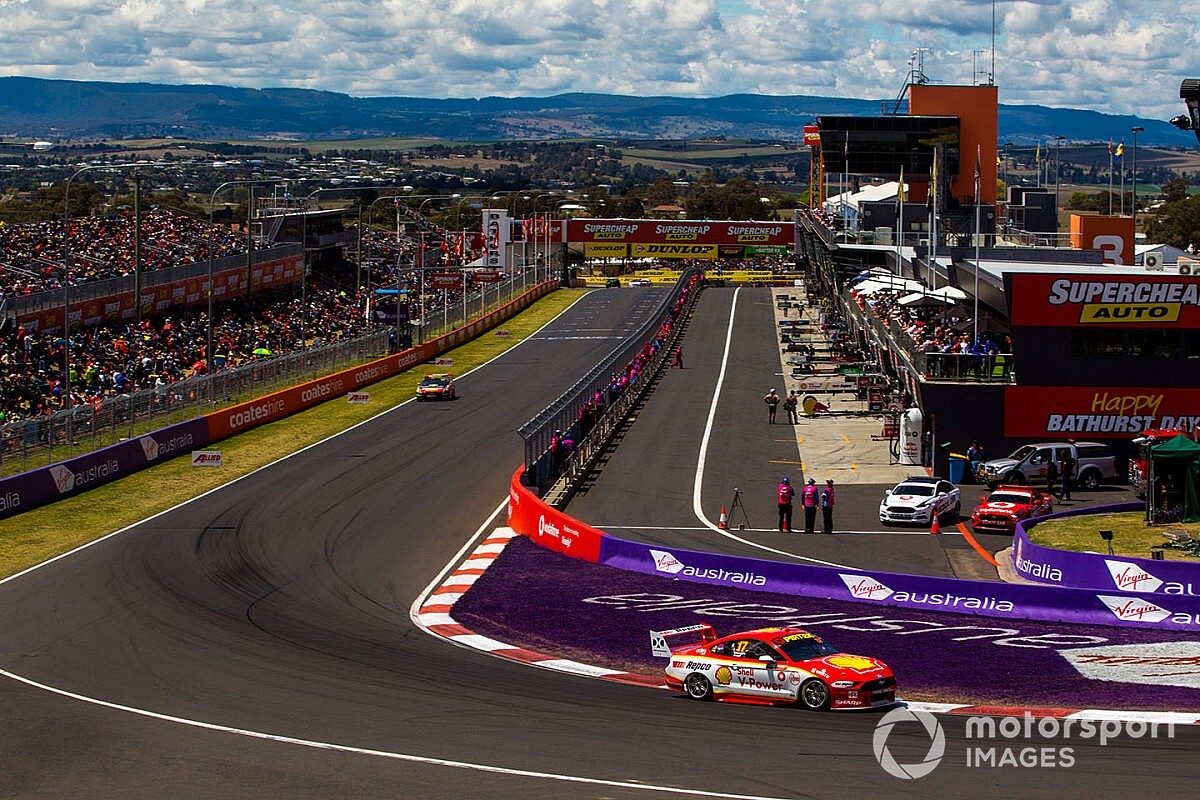 Supercars has confirmed that the 2020 season will end with the Bathurst 1000, following a double-header at The Bend Motorsport Park.

As first flagged by Motorsport.com, Supercars will use the Bathurst 1000, the only endurance race on the 2020 schedule, to bring the season to a close.

That will allow team personnel usually based in locked down Victoria, who have been on the road since early July due to border restrictions, to return home and enjoy and extended off-season.

The Great Race has also been pushed be back a week, with the original October 11 date swapped for October 18.

Motorsport Australia has already confirmed that both a Supercars series winner and an Australian Touring Car Champion can be crowned after Bathurst.

Meanwhile, The Bend has been locked in for a September double-header.

After weeks of speculation about an additional two rounds at Queensland Raceway, Motorsport.com revealed last week that The Bend had become a genuine contender for the September slot.

That's now official, the South Australian circuit set to host racing across the September 19-20 and 26-27 weekends.

There are currently no border restrictions between South Australia and Queensland, which means teams will be free to travel to The Bend and then return to the Queensland hub before heading to Bathurst.

The rapid-fire schedule means teams have just three free weekends between now and the end of the season – one after the Townsville double-header and another two between the The Bend double-header and the Bathurst 1000.

It's not yet clear if there will be a test day at any point before Bathurst to give co-drivers – most of whom haven't driven a Supercar since the pre-season test at The Bend in February – some seat time ahead of the 1000.

The confirmation of the revised schedule means the Sandown, Wanneroo and Symmons Plains events are officially cancelled.