Cousins Brodie and Jake Kostecki are set to contest all three Supercars endurance races this year as a wildcard entry. 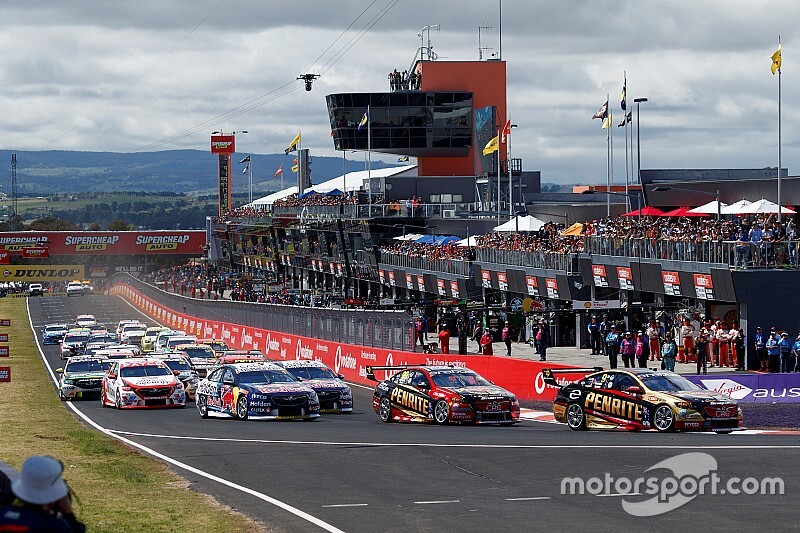 The pair are regulars in the second-tier Super2 series running under the Kostecki Brothers Racing banner, which harks back to previous seasons when Kurt Kostecki, Jake's brother, was also part of the team.

Brodie, who recently took part in a Triple Eight driver evaluation, is now set to sit out the remainder of the Super2 season, with his VF Commodore going to Jake, and Jake's Triple Eight-built VF being upgraded to ZB-spec for the Bathurst 1000, Gold Coast 600 and Sandown 500 races.

“Our goal has always been to reach the main game,” Brodie Kostecki, 21, told the official Supercars website.

“We were looking at a few options for a co-drive and we felt our team has the capability to do it. We have some smart, experienced people, so why not have a crack at it?

“With the direction we’ve taken, we thought it would be better to give Jake the extra miles in the next two [Super2] events, rather than myself.”

Nineteen-year-old Jake Kostecki added: “I can’t wait. It’s been a long time in the making, it’s been what I’ve wanted to do for a long time now.

“Since I was little, this is what we’ve done. It was just go-karts back then, but we’ve always had our own team and done our own thing.

“We’re not going to go in there and do anything crazy or be right up the front, but we’re going to aim to be somewhere in the pack.

“I believe I can race pretty hard with some of the people there, so I’m looking forward to it.”

Kurt Kostecki is also in the frame to end up on the grid for the endurance races this season, a spot alongside Todd Hazelwood at Matt Stone Racing understood to be the most likely option.