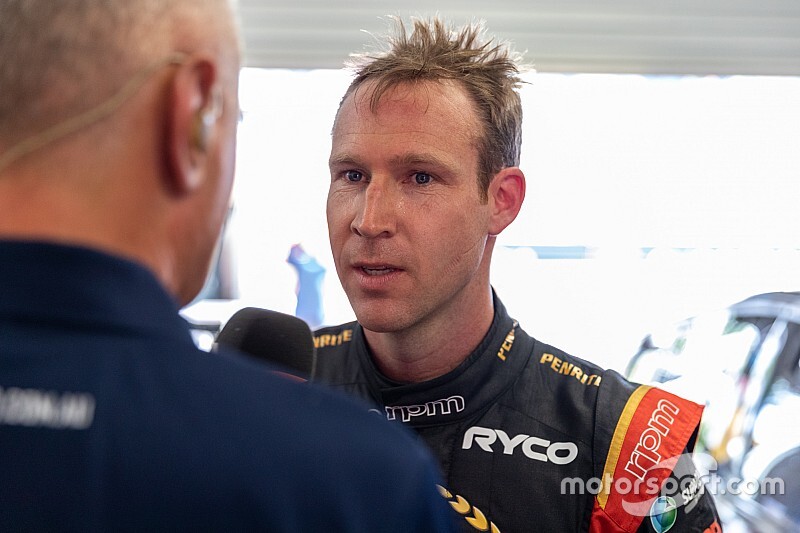 Reynolds was potentially exposed to the virus during a family function in his home town of Albury, on the New South Wales/Victorian border, held shortly before Australia entered its current lockdown phase.

While unaware there was any danger of infection at the time, it was later revealed that his cousin had travelled to Albury from Sydney on a small commercial plane with a confirmed case.

Given that he wasn't showing any symptoms, Reynolds was forced to wait on the outcome of his cousin's test before he could be tested himself.

Fortunately his cousin returned a negative test, Reynolds now not required to be tested himself.

"I had a little coronavirus scare," he explained on the latest episode of the Below the Bonnet podcast.

"I went to Albury two weeks ago for my brother's divorce party. We had to go through the wedding, so we had to have a party in his honour for getting divorced.

"Unbeknownst to us my cousin found out later he was on a flight from Sydney to Albury that had a confirmed case of coronavirus.

"There was four people on the flight, and one of those four people apparently has coronavirus.

"We were quite scared. He had to go and get tested. He said he had sore lungs at one point. But with this virus a staggering amount of people are symptomatic, it depends on the host the virus is attaching itself too.

"He wasn't really worried because we're not in the bad [age] area, but you always worry about how you're going to transfer it.

"It came back negative, he didn't have it.

"I was thinking, 'who else have I been in contact with in that last week?' I'd had a few people come over to the house and help me with the sim racing stuff, so I thought I'd probably infected them because I spent a lot of time with them.

"I actually had to ring the hotline and I spoke to a nurse about it, and they said I had to wait until my cousin was a confirmed case before I could get tested.

"I think if I had symptoms [I could have been tested], but I had no symptoms."

You can listen to the latest episode of Below the Bonnet right here.