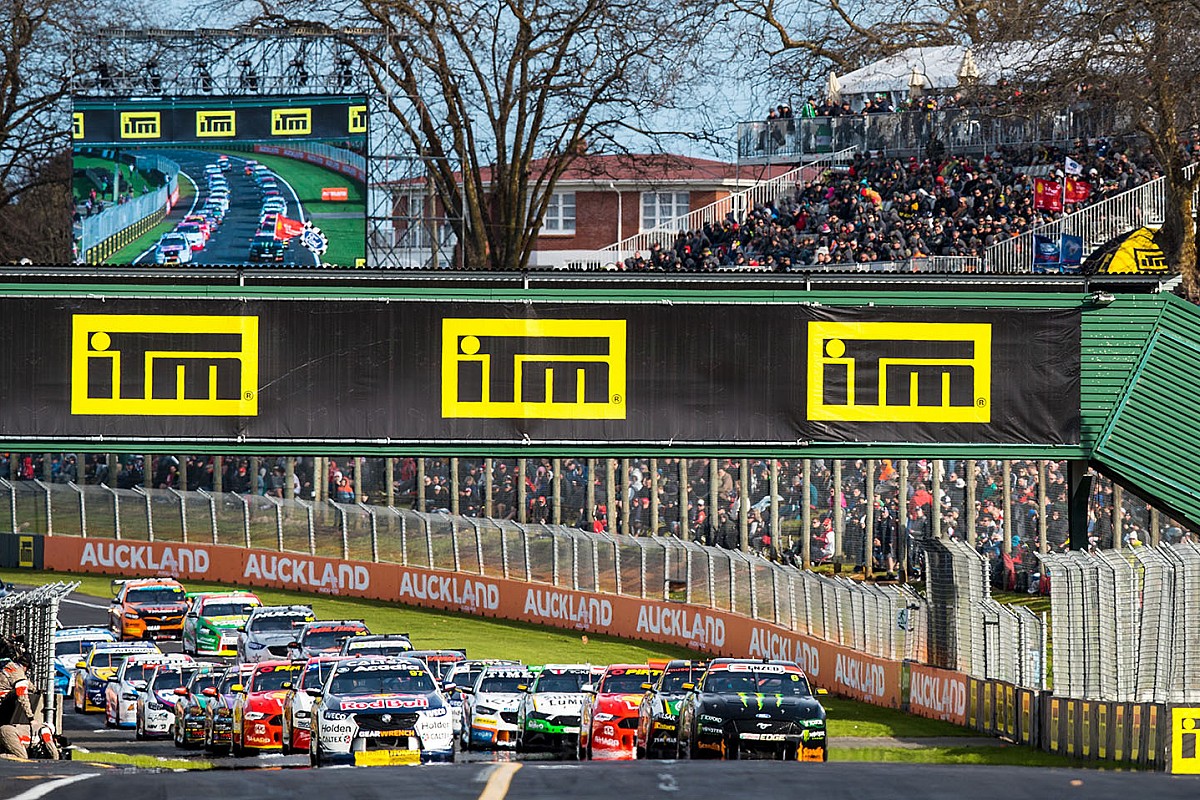 Supercars CEO Sean Seamer says the series won't be drawn into a blame game over the unexpected move of the New Zealand round from Pukekohe to Hampton Downs.

The category had originally planned to stage an Anzac Day weekend event at the Pukekohe circuit, only to find out late last year that the track can't be used on Anzac Day (April 25) itself as per the Auckland Unitary Plan.

That forced a last-minute change of venue, with the Hampton Downs circuit – located 30 kilometres south of Pukekohe – now set to host Supercars for the first time.

While not significant in total distance, the move does shift the race outside of the Auckland local government region and into Waikato – a somewhat awkward move given that Auckland Tourism, Events & Economic Development provides crucial backing for the race.

It's since been suggested by local news outlet Stuff.co.nz that the Counties Racing Club, which owns Pukekohe, should have been aware that the event would breach the local regulations.

According to the report the CRC was involved in both the most recent changes to the Auckland Unitary Plan back in 2016, and negotiations to move the NZ Supercars round from the back end of the schedule to the new April date – yet failed to mention the Anzac Day motor racing ban.

Supercars boss Seamer, however, is refusing to point fingers.

"We were taken aback at the end of last year around the challenges for the resource consent," said Seamer.

"We weren't aware of it, obviously.

"We haven't got into a finger-pointing thing about whose fault it was, because we've been flat out getting the event up this year. We're not going to go back and do the blame game, because it's not going to change anything.

"We've got to focus on making sure Hampton Downs is a great event. The race track is fantastic, and it's going to kick up some great racing.

"So we have to make sure that what we can control, which is the event around it, that it's world-class as delivers the fans an experience equal to, or better than, Pukekohe."

Seamer added that there's an ongoing process regarding crowd capacity at Hampton Downs, with the venue working to up the resource consent from 20,000 to as much as three times that.

“It’s been updated to 20,000 but we’re working through an increase of that with [the] Waikato [District Council] at the moment," said Seamer.

"The venue is taking care of the resource consent capacities, we're working with the transit authority there to make sure we've got right egress plans in place.

"It's not going to be a problem, they're pretty happy to have the event there and they're doing everything to make sure it's going to be a good event."