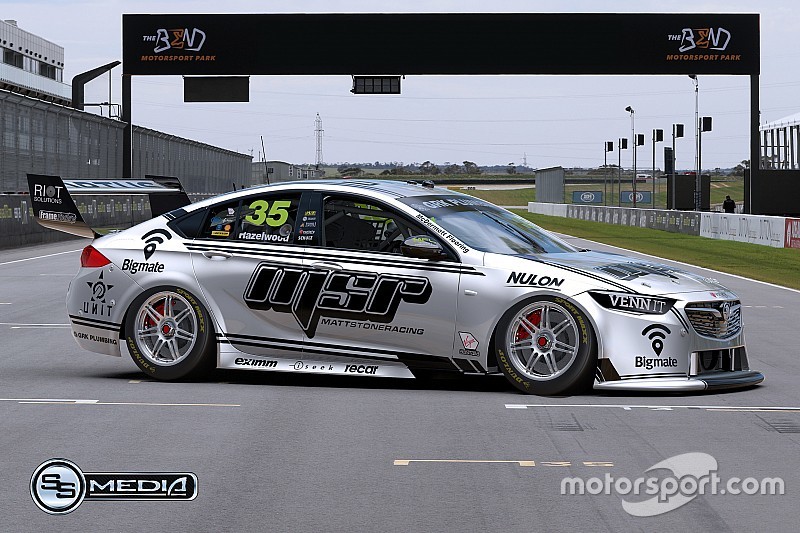 Matt Stone Racing has taken on a new co-owner on the eve of the 2019 Supercars season.

Jason Gomersall has taken on an undisclosed equity stake in the outfit, which currently runs a single car for Todd Hazelwood in the Supercars main game as well as entries in Super2 and Super3.

Gomersall, an ITC entrepreneur, has been a long-time backer of Hazelwood and MSR through his iSeek and Bigmate businesses.

He also has a hands-on role with the team as a competitor, driving an MSR-prepared Holden Torana in the Touring Car Masters.

“We are proud of the relationship we have built with Jason," said Matt Stone.

"It was with his support that we stepped up to the 2018 Virgin Australia Supercars Championship.

"It will be with his continued support, as our partner, that we will enter the 2019 Championship stronger and wiser for the experience."

Gomersall added: “Matt Stone has helped me live my dream to competitively race against some of the best names in Australian motorsport.

"Together, with our team, we look forward to making our mark on the Virgin Australia Supercars Championship."

The team heads into the new season with fresh hardware in the form of an ex-Jamie Whincup ZB Commodore, as well as a technical alliance with Triple Eight Race Engineering.

The texts that set up Tander's surprise Triple Eight debut

What we learned from the pre-season Supercars test