Supercars will take a "common sense" approach to engine-related grid penalty rules set to be introduced in 2020. 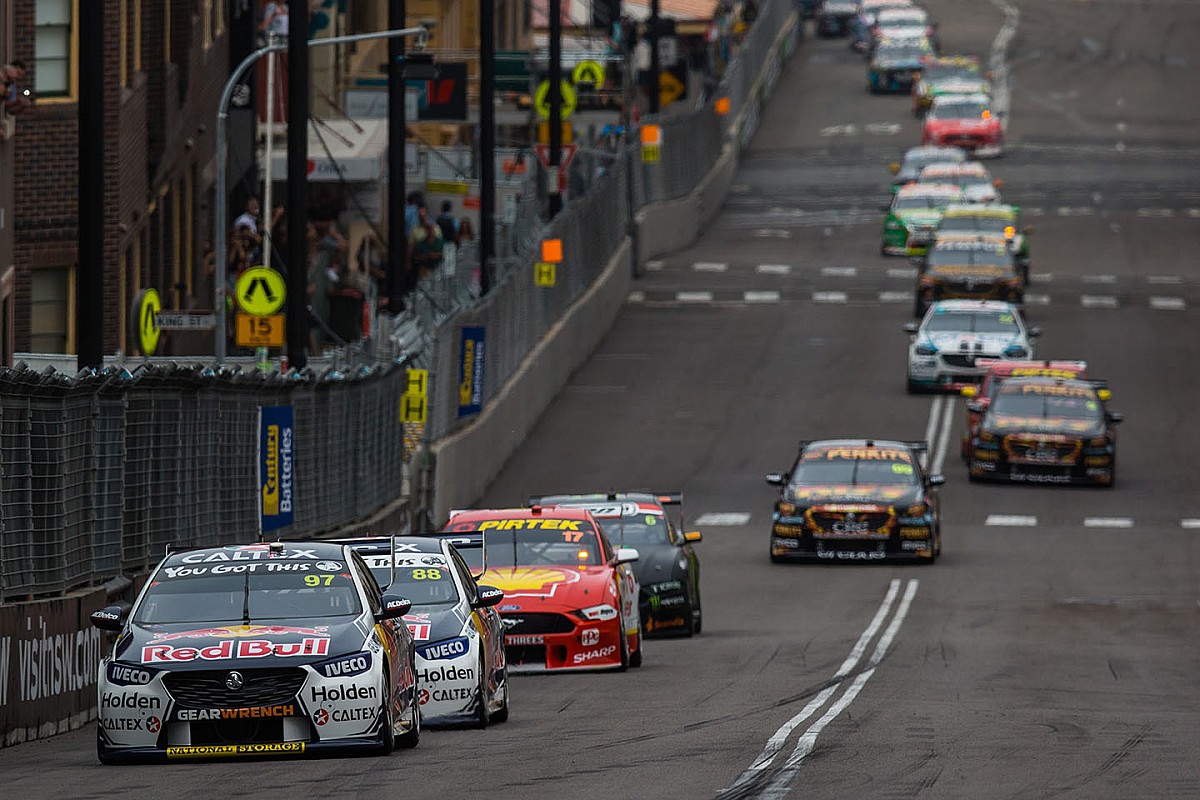 The Aussie series has already confirmed that it will look to limit engine rebuilds to three per car next season, one less than is currently the norm, which could save teams as much as $50,000.

Central to that plan is a mandatory piston ring and rocker package, which should improve reliability and only come at a cost of around 15 horsepower.

Supercars has now firmed up more details of its 2020 engine requirements, including a grid penalty system should teams require additional rebuilds.

Each car will be limited to three sealed engines for the season, each unit needing to cover a minimum 4000 kilometres before the seals can be removed.

The kilometres don't have to be covered consecutively, meaning teams can swap engines from the same pool without penalty – even on a race weekend if approved by Supercars.

If, however, a unit requires a rebuild before the minimum 4000 kilometres have been covered then the car will be demoted 10 grid places for the next race.

The engine cap isn't as harsh as what's used in Formula 1, though, with Supercars set to allow a number of exceptions in terms of the engine seals.

With approval from the series, teams will be able to break the seals to repair fluid leaks, undertake visual inspections, or fix damage caused by a crash.

There will also be exceptions made to replace a specific component due to failure, however only if Supercars is satisfied the new component won't improve engine performance.

According to Supercars' Head of Motorsport Adrian Burgess, the rules have been designed with common sense in mind.

“We’re not trying to be F1 and have grid penalties for engine changes every race,” Burgess told the series website.

“There will be a degree of common sense needed for all circumstances. If there’s a problem with something we’ll let them open it up under supervision and fix it without using a seal or incurring a penalty.

“But the rules and penalty provision have to be there to protect what we’re trying to do and that’s reduce costs for teams.

“Since we started this discussion we’ve already seen a benefit, without even having introduced the rules yet.

“Last year only two engines went over 4000 kilometres all season and this year there were 12, so teams have already been adjusting, and therefore saving money, knowing these rules are coming.”