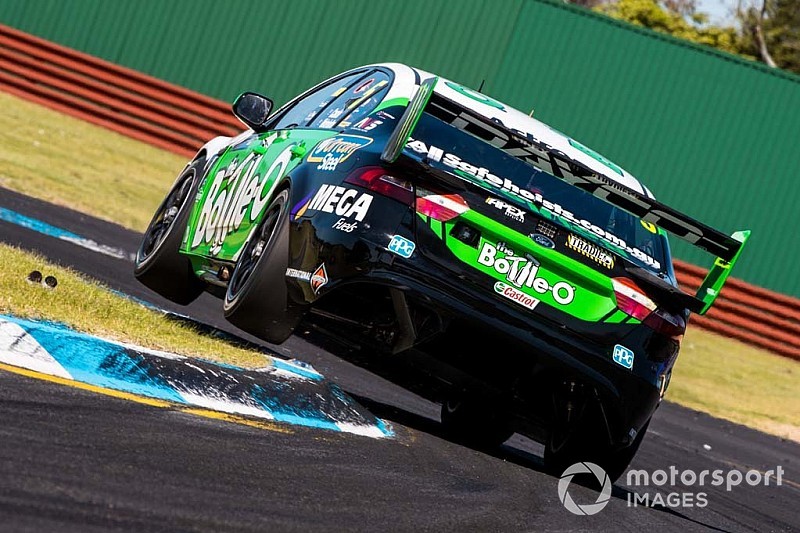 His role will cover both the four-car Supercars outfit and Tickford's road car tuning arm, which specialises in performance Fords.

“We’re very happy to announce that Chris will be joining us as chairman,” said Nash.

“He has a distinct background in the automotive industry and has played a big part in the success that Stillwell Motor Group has had over the years. He’s known Rusty and Sven for a long time and has great relationships with them, and is very passionate about cars and motor racing, which of course are central to our businesses.

"We believe Chris will be a great asset to the company, and we are glad to have him as part of the Tickford family.”

Stillwell is the son of decorated Australian race driver Bib Stillwell, who won four Gold Star titles in the early 1960s , was twice runner-up at the Australian Grand Prix, and founded the Melbourne-based Stilwell Motor Group.

When Bib passed away in 1999 Chris Stillwell took over as CEO of SMG, and remains closely involved in the business to this day.

That family business experience is something he says will come in handy in his new role with Tickford.

“It’s great to be a part of the Tickford family,” said Stillwell.

“The automotive industry has been a part of my life since I started as a motor mechanic 44 years ago. Cars, and particularly race cars, have always been a huge passion of mine, so I am very excited to be joining the team.

“I’d describe Tickford very much as a strong, close, family style company. I have known many of the key stakeholders for a long time, so I know a bit about the structure within the business.

“Being involved in a family business as long as I have, I have learned a lot about how those dynamics work and how collaboration between directors and management can help a company achieve its goals.

"I understand the linkages between high Board performance and high organizational performance, and I believe my experiences and insights can help Tickford and Tickford Racing achieve more success on and off the track.”

Tickford will run four Mustangs in Supercars this year, with Chaz Mostert and Cam Waters joined by new recruits Lee Holdsworth and Will Davison, the latter running a 23Red customer entry.