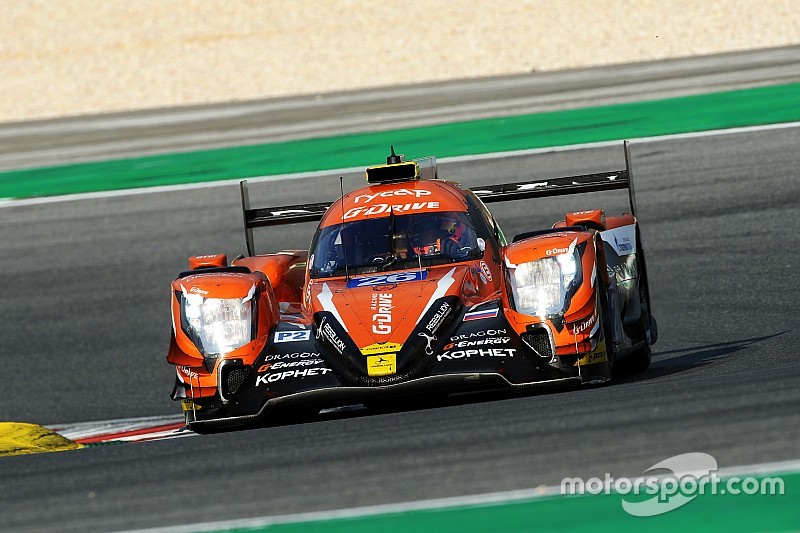 Jean-Eric Vergne and the G-Drive Racing LMP2 team will return to the FIA World Endurance Championship in May's Spa round.

The Russian entrant will field its Oreca 07 in the penultimate round of the WEC as a warm-up for the Le Mans 24 Hours, from which it was disqualified last year after claiming class victory.

The team's regular European Le Mans Series line-up of team regulars Vergne and Roman Rusinov and Job van Uitert, who is graduating to P2 after winning the LMP3 class last year, will drive the car run by the French TDS Racing squad.

G-Drive, which stepped down from a full-season WEC campaign to the ELMS last year, also raced in the Spa 6 Hours in 2018, winning the class.

It is the only additional car on the entry for Spa published on Wednesday, although the ByKolles LMP1 squad returns to the series after missing last weekend's Sebring 1000 Miles.

It skipped the US round of the series after splitting with engine supplier Nissan and modifying its ENSO CLM P1/01 to take the Gibson normally-aspirated V8.

Tom Dillmann is the so far the only confirmed driver for the ByKolles entry.

James Allen will make his third appearance of the 2018/19 season for the DragonSpeed LMP1 team, replacing Renger van der Zande, who is on IMSA WeatherTech SportsCar Championship duty at Mid-Ohio for Wayne Taylor Racing.

Loic Duval is another driver skipping the Spa WEC race owing to the clash with the Hockenheim DTM opener, and will be replaced at the TDS Racing LMP2 squad by Norman Nato.

Ex-Formula 2 racer Nato is no stranger to LMP2, having competed in ELMS with the Racing Engineering team last year.

All the GTE Pro factory teams have so far nominated two drivers for each of their cars, unlike last year when Ford and Aston Martin ran three to prepare for Le Mans. 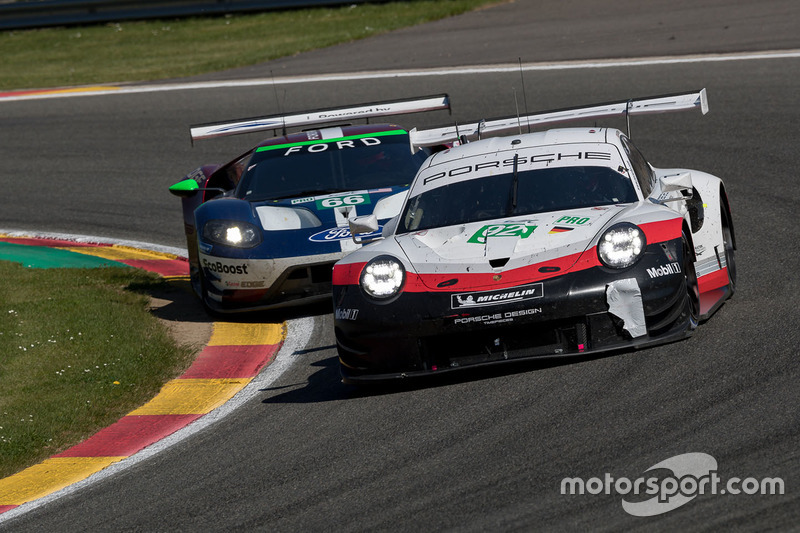 Disillusioned Jani to quit WEC to focus on Formula E