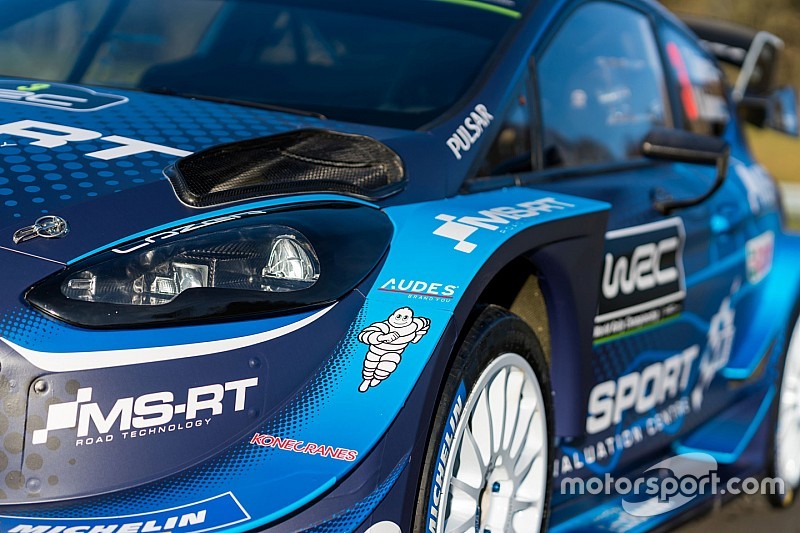 Rich Millener steps up to the team principal role at M-Sport this season, with Wilson focusing on the commercial side.

Wilson admitted the last two WRC campaigns - both of which ended with drivers' titles for Ogier - had taken their toll on the company, as had dwindling sales of cars to customers.

"It's no secret that I need to get my business back on track to shore up the foundations for the future," Wilson told Motorsport.com.

"It would not be fair to say Ogier has derailed M-Sport's financial plans, but he hasn't helped.

"Actually, the biggest aspect is that we haven't sold any World Rally cars. Historically we've sold between eight and 14 cars a year and I thought we'd continue that trend.

"In the last two years, we've sold two and that, combined with the downturn in R5 sales – now everybody knows we've got a new car coming in the middle of the year – has hit us hard."

M-Sport had originally hoped to get its latest R5 version of the Fiesta ready for the start of the season, but it will now not be available until the middle of 2019.

"The FIA's homologation procedure takes longer and, being honest, we're committing more technical resource than ever to this new car," Wilson explained.

"I want this car to follow our own trend of cars coming out of the box ready to win.

"We wanted to look at the competition first, we wanted to see what the Volkswagen was looking like, we're putting a huge emphasis on this car within the company."

M-Sport will field Elfyn Evans and Teemu Suninen as its full-time 2019 line-up, joined by Pontus Tidemand for the first two rounds at least.

Wilson admitted that M-Sport needed to be in a stronger financial position ready to target a more established driver line-up for next year.

"The target is for 2020," he said. "Obviously we're hoping Elfyn and Teemu are right there, but if not then I want to have the funding to go for an Ott [Tanak] or a driver like that.

"I want to be back in the position to fight for the titles again."

"One of the ground rules established with Rich and I is that there won't be any reduction in what we do with the car," said Wilson.

"It's absolutely cast in stone that we keep the car competitive and that resource is there.

"Rich is so hungry for this, he's coming to me with ideas all of the time. He has autonomy over the team and the decisions, but of course I'll be there in the background.

"We're all about giving youngsters a chance in this team, be that drivers, mechanics or people like Rich. He's come up through the ranks, starting out in parts sales and he's worked his way through the company." 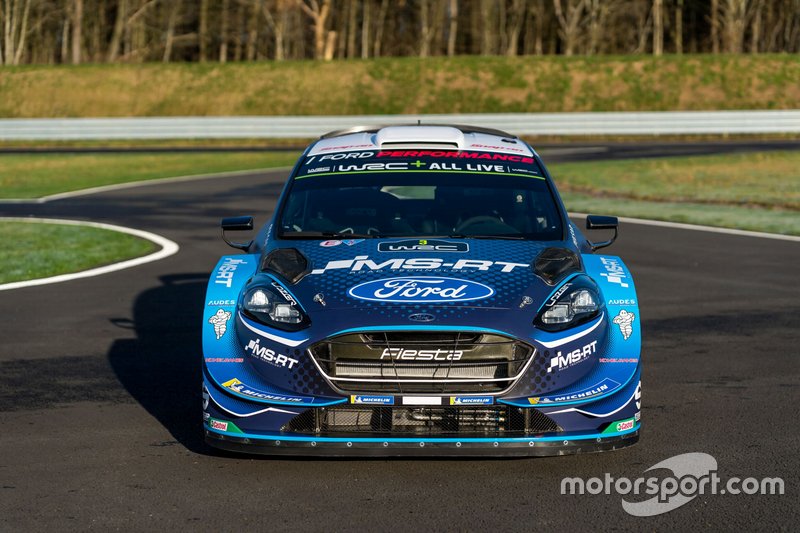