Ducati has taken the covers off the revised Panigale V4 R ahead of the start of the 2022 World Superbike season at Aragon early next month. 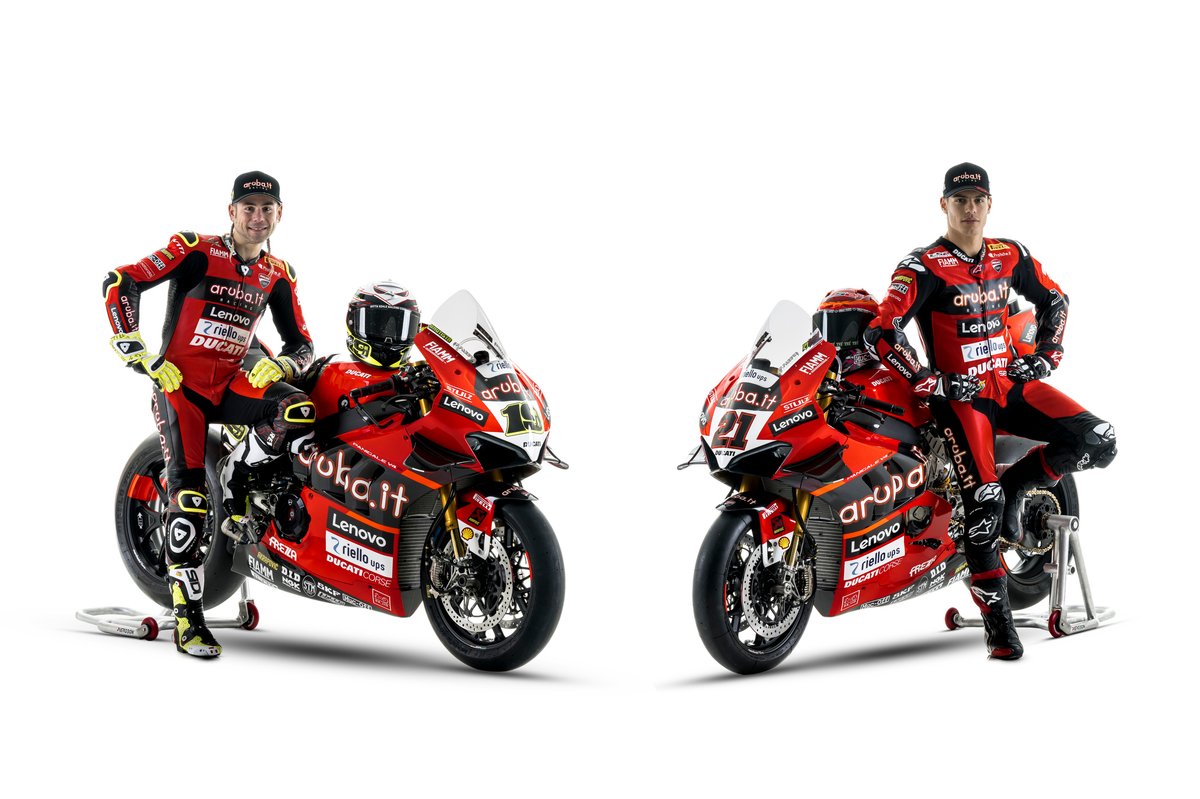 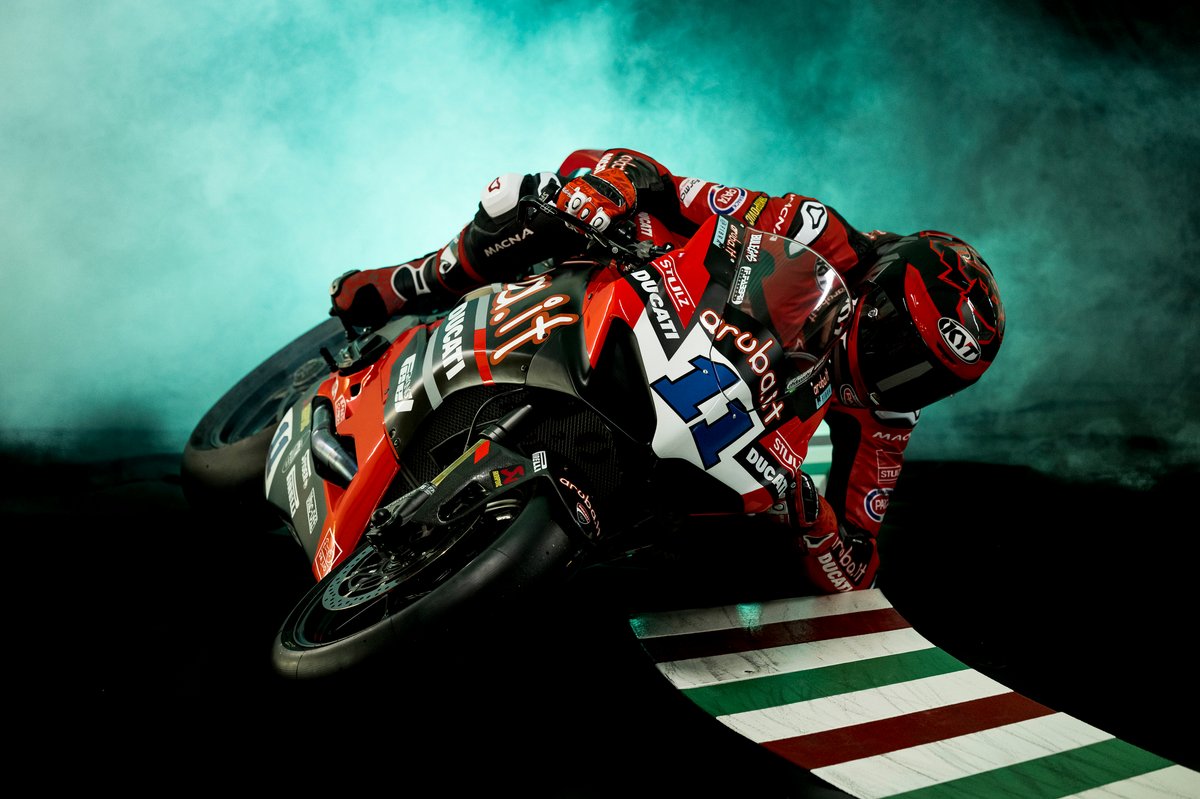 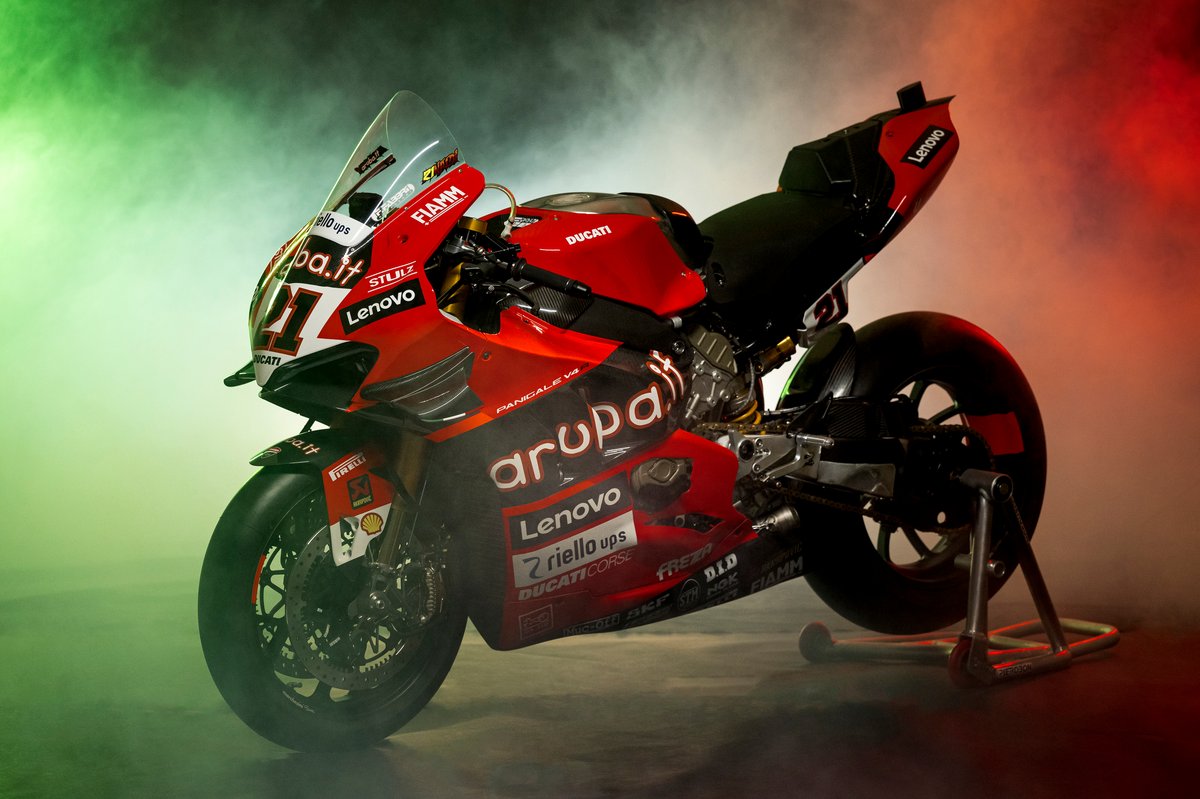 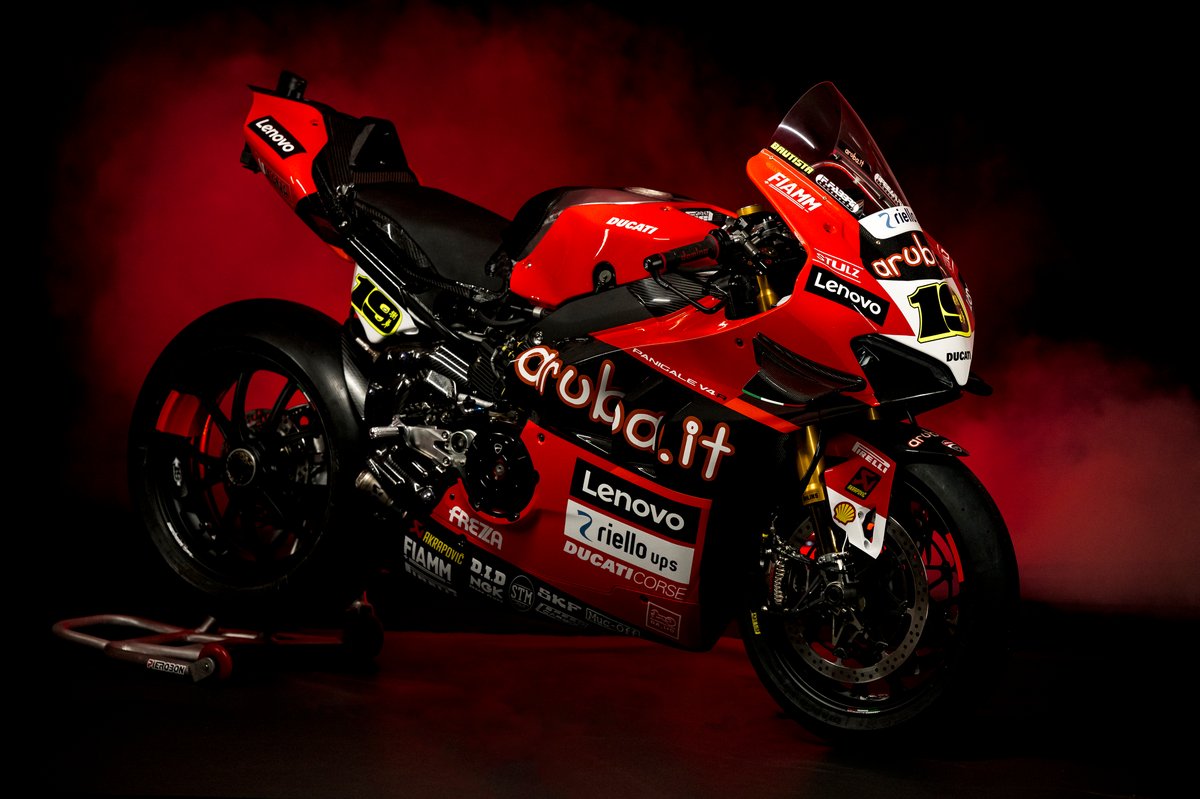 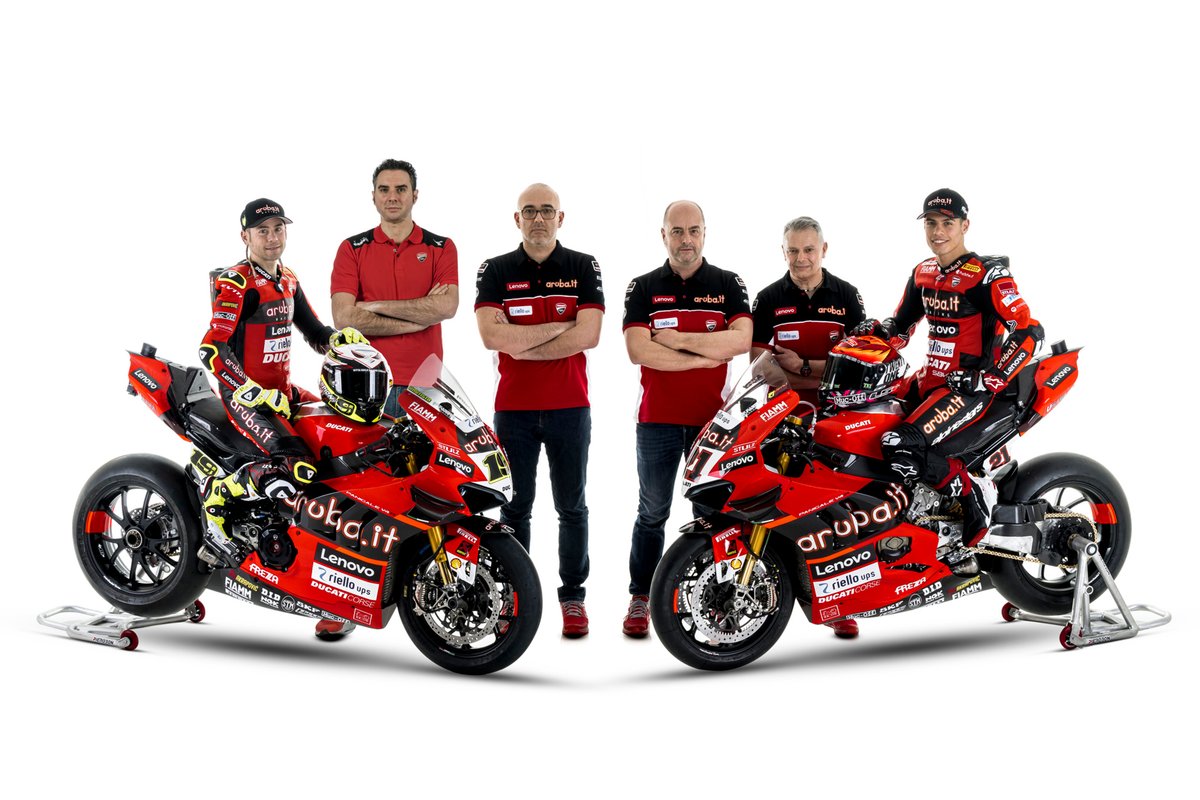 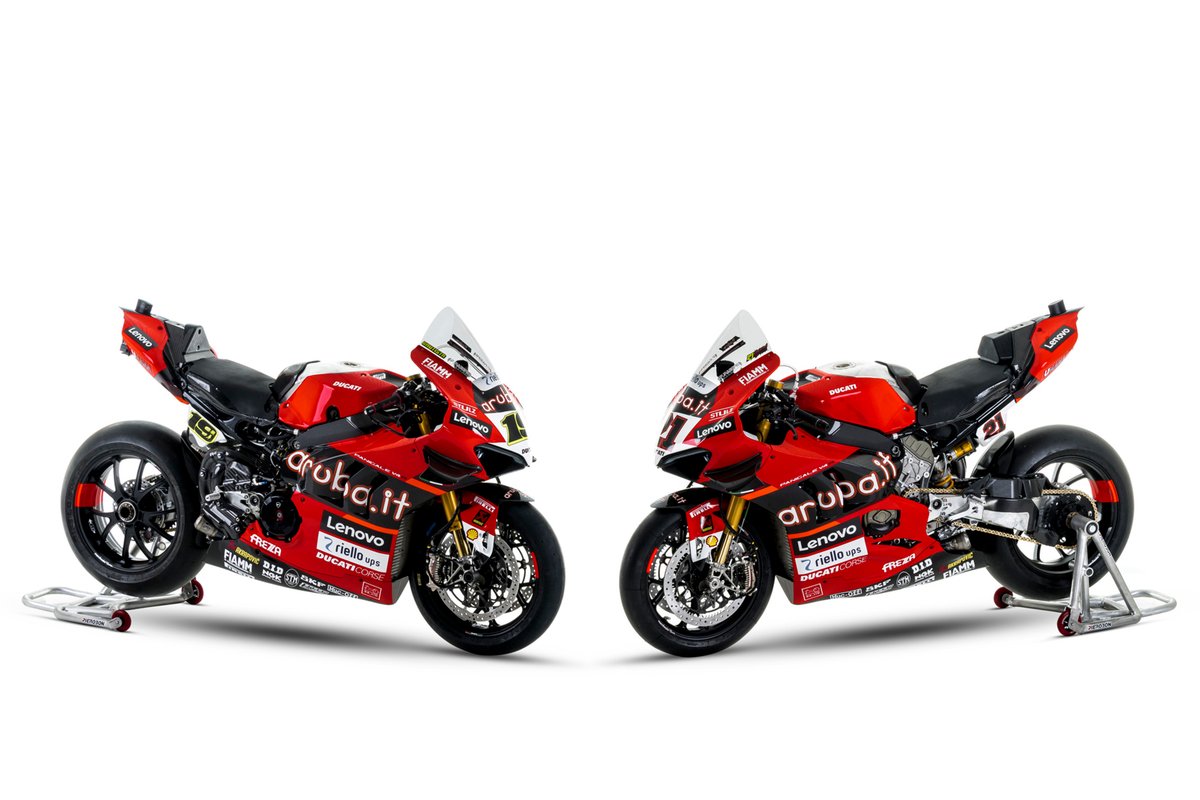 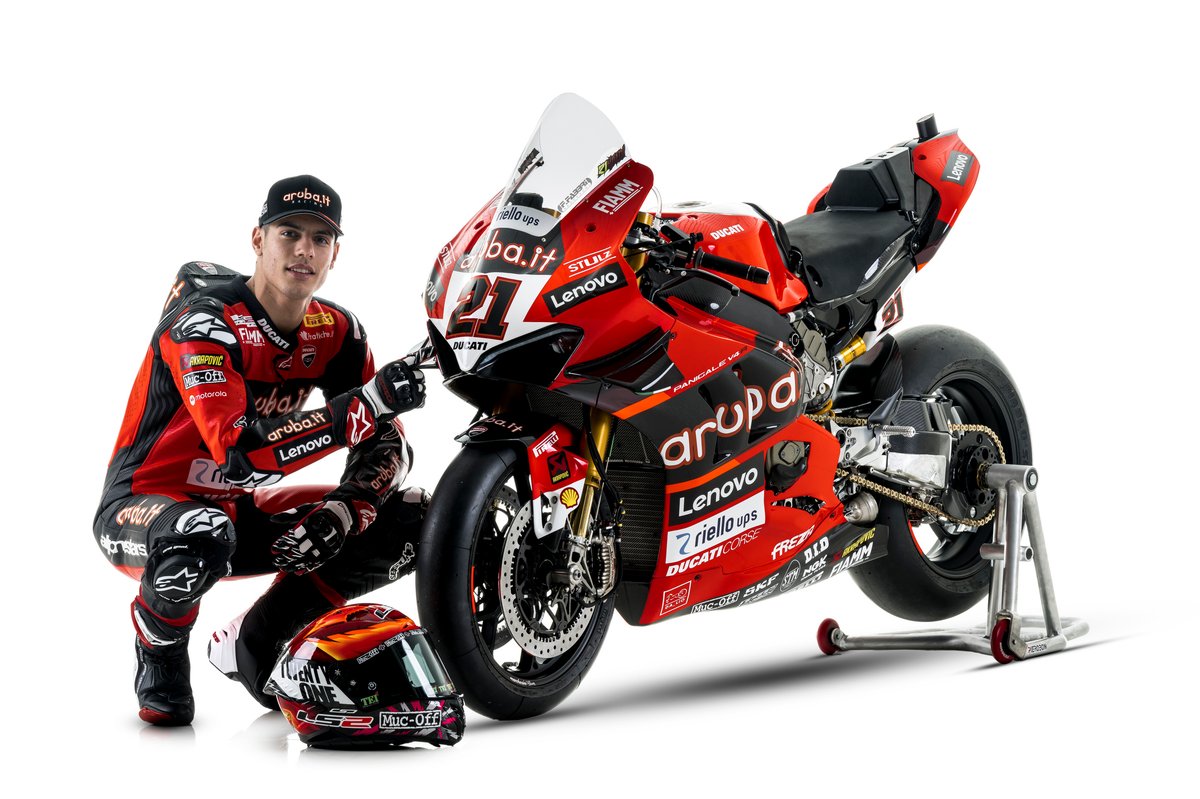 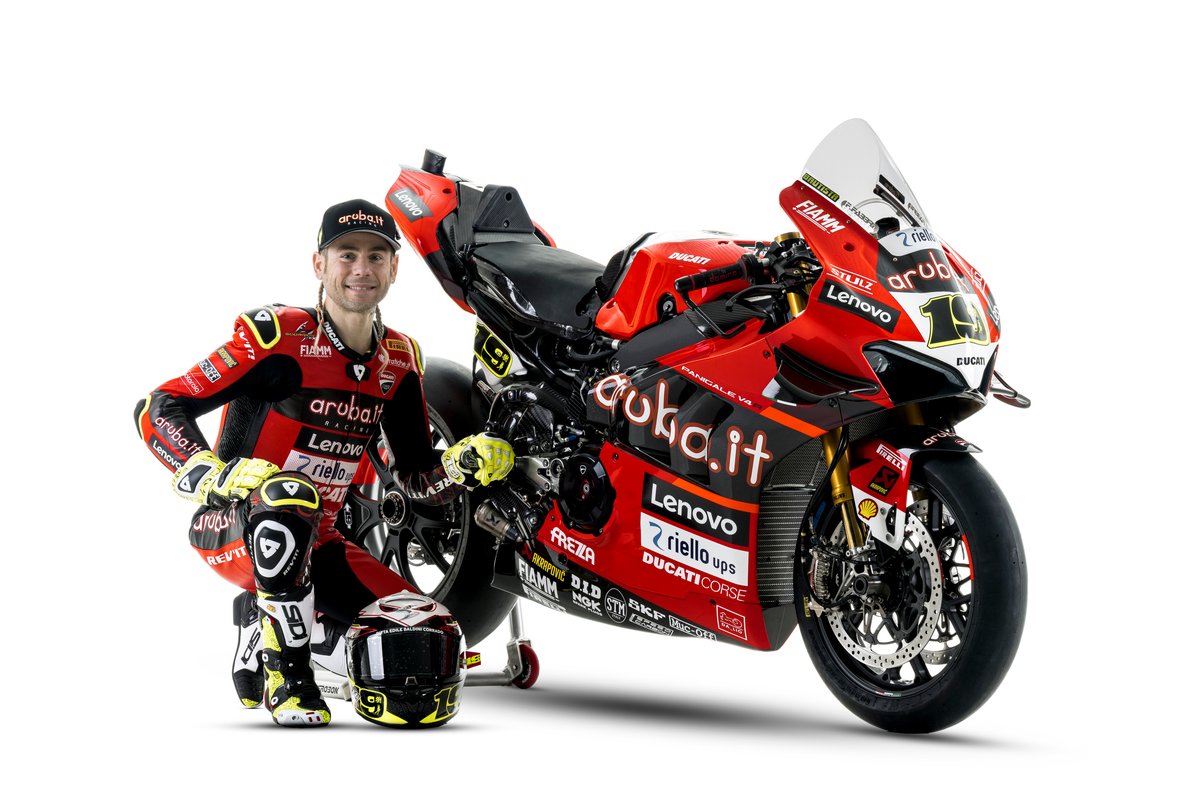 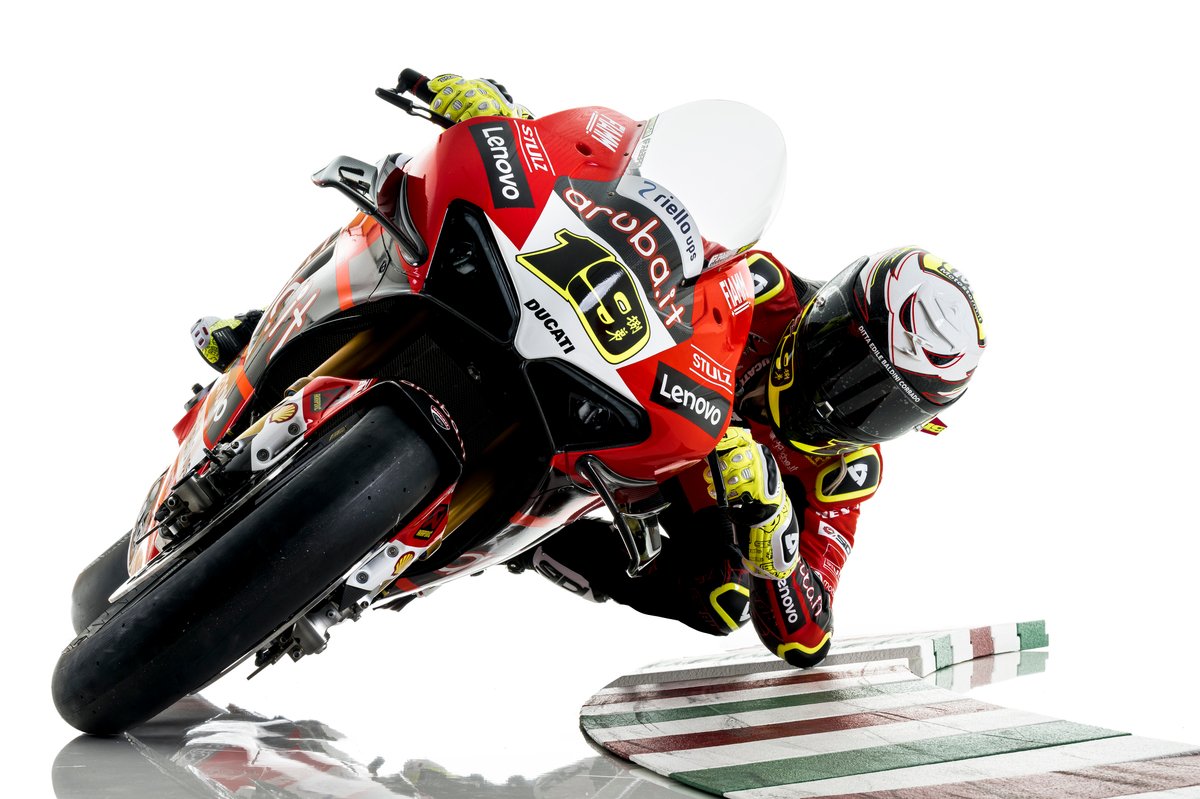 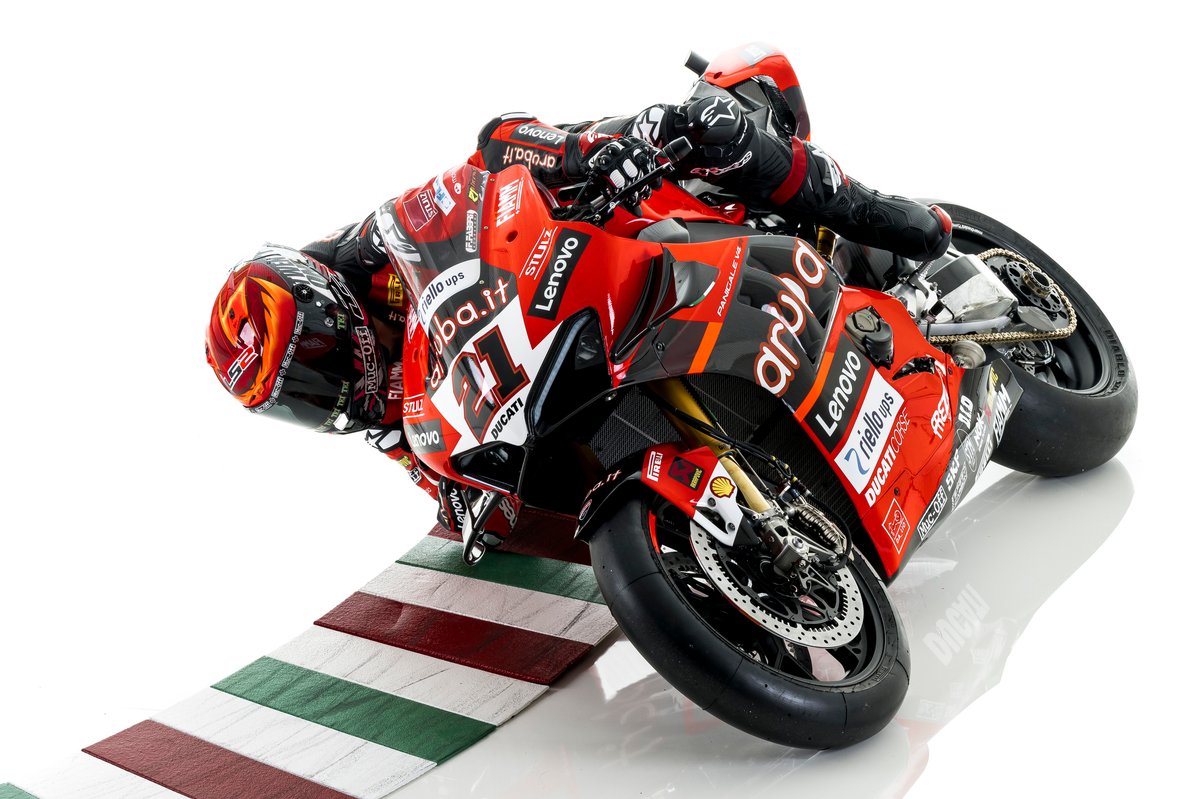 The Borgo Panigale marque heads into the new season with a refreshed rider line-up after signing Alvaro Bautista to partner incumbent Michael Ruben RInaldi at its two-bike factory team.

Rinaldi took a double win at Misano last year before adding a third victory at Barcelona later in the campaign, ending the year with 282 points compared to the 501 points scored by teammate Scott Redding.

Bautista is returning to the Italian manufacturer after a two-year stint with Honda that failed to yield a single race win, taking the place vacated by BMW-bound Redding.

Ducati will be hoping to replicate the success it enjoyed with Bautista during the start of their first stint together in 2019, when the Spaniard claimed an unprecedented 11 wins in 11 races - showing that Kawasaki’s reign in WSBK could be halted with the right rider/team combination.

Ducati remained a regular race winner during the two years Bautista spent at Honda, but it was Yamaha that ended Kawasaki’s winning streak for the first time since 2015, with Toprak Razgatloglu leading the marque to a trio of titles last year.

“We look at the 2022 WorldSBK season with high ambition and strong determination,” said team principal Stefano Cecconi. “The goal of our team is to always take a step forward, year after year, in terms of performance and results.

“This is the reason why we are proud to represent Ducati in the World Superbike Championship, feeling the presence and passion of the Ducatista people on every circuit.

“We have bet on Alvaro Bautista’s return and we want to fight with him for a more exciting season than the 2019, which gave us great satisfactions after all.

“We firmly believe in Michael Rinaldi and we reckon he is ready to take that significant step forward after the steady growth he has shown so far.“

Ducati’s WSBK effort has been boosted by 32-time race winner Chaz Davies taking up the role of rider coach after announcing his retirement from top-flight motorcycle racing at the end of last year.

The new WSBK season begins with a trio of races at Aragon from April 9-11.

Rinaldi on Locatelli incident: "Some riders don't give a f***"

World Superbike rider Eugene Laverty has revealed that he initially turned down an offer to take up a management role at the Bonovo BMW team, before eventually deciding to retire from competition at the end of the current season.

Honda is poised to continue with both Iker Lecuona and Xavi Vierge for a second season in the World Superbike Championship in 2023, with the team ruling out freeing up a space to accommodate MotoGP rider Takaaki Nakagami.

Scott Redding says he won't be afraid to ride aggressively against this year's World Superbike title contenders for the rest of the season after a particularly tough battle against Toprak Razgatlioglu at Most.

Michael Ruben Rinaldi had dismissed suggestions he could be in danger of losing his Ducati World Superbike ride to ex-MotoGP racer Danilo Petrucci next year.