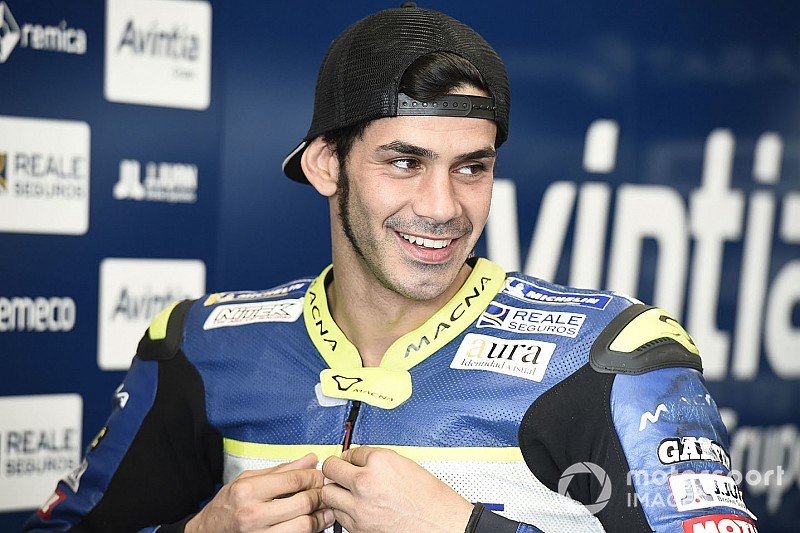 Avintia MotoGP stand-in Jordi Torres will rejoin the World Superbike championship in 2019 after signing a deal with the Pedercini Kawasaki squad.

Torres, 31, made five starts in MotoGP this year aboard a Ducati GP16 as a substitute for the injured Tito Rabat, scoring a single point by finishing 15th in the season finale in Valencia.

Prior to that, he had been racing with MV Agusta in WSBK, but parted ways with the Italian marque two rounds early in order to take up the Avintia offer.

“I'm happy to have found a historical team of WSBK that runs with a winning bike," said Torres. "Kawasaki is the right bike for the WSBK championship and I cannot wait to try it to express everything that this bike can give on the track.

"A special thanks to [team owner] Lucio Pedercini for giving me this opportunity. I trust the team and I know that it has the experience to give me the weapons to fight and express my potential."

Torres' debut WSBK season in 2015 with the Red Devils Aprilia team remains his strongest to date, as he placed fifth overall that year and took a race victory in Qatar.

He then moved to Althea BMW for two seasons before switching over to MV Agusta at the start of 2018.

At Pedercini, he in affect replaces Yonny Hernandez, who had already signed up with team for 2019 - only to then be ditched following a bizarre hotel room mix-up in Magny-Cours.