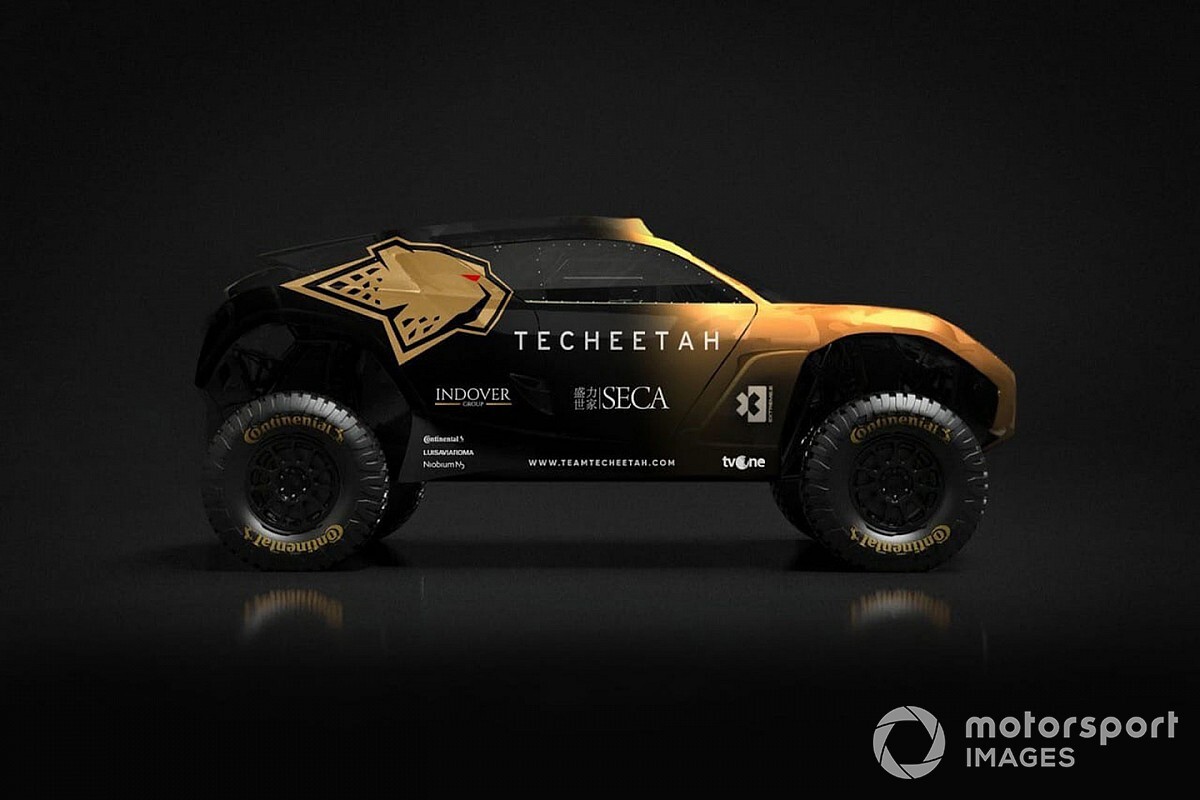 The Techeetah team which has dominated Formula E in recent years will contest the debut season of the Extreme E series to replace Venturi after its decision to withdraw.

The Monaco-based concern is also recognised for its electric land-speed record attempts but has now pulled out of XE to focus on FE and "an innovative programme around space travel".

It will be replaced by Techeetah as the seventh entry and be led by team principal Mark Preston, who has overseen DS Techeetah's run to two successive teams' and three drivers' titles in FE in the past three seasons.

XE founder and CEO Alejandro Agag said: "Techeetah has achieved unrivalled success in recent seasons in Formula E so it is fantastic to be able to welcome them into our Extreme E family."

Techeetah will also count as the first Asian entry, based in the Indonesian capital of Jakarta, and is owned by the Indover Group - an investment and private equity firm.

It will also be managed by FE team owner SECA, a Chinese sports management and marketing company.

The team will also be committed to developing Asian drivers.

Edmund Chu, the president of the Techeetah team, said: "We are motivated by the challenge that Extreme E poses and are excited by the car, the race locations, and the race format.

"At Techeetah we are passionate about getting the most out of emerging technologies to boost racing performance and look forward to bringing this energy to Extreme E.

"We love the focus on green issues and the opportunity to engage a young audience in a series that mixes racing, care for the environment and travel and adventure."

All teams will be able to customise the bodywork - engine cover, front and rear bumpers, side sills and lights - of their ODYSSEY 21 E-SUVs to mimic the look of road car models.

Along with fellow entries Abt, Andretti/United Autosports, Chip Ganassi Racing, HWA, QEV and Veloce, the Techeetah team will begin group testing of the 550bhp car in December.

A five-round debut season is scheduled to kick-off in Senegal across 23-24 January.