Alonso could trial new onboard for F1 farewell 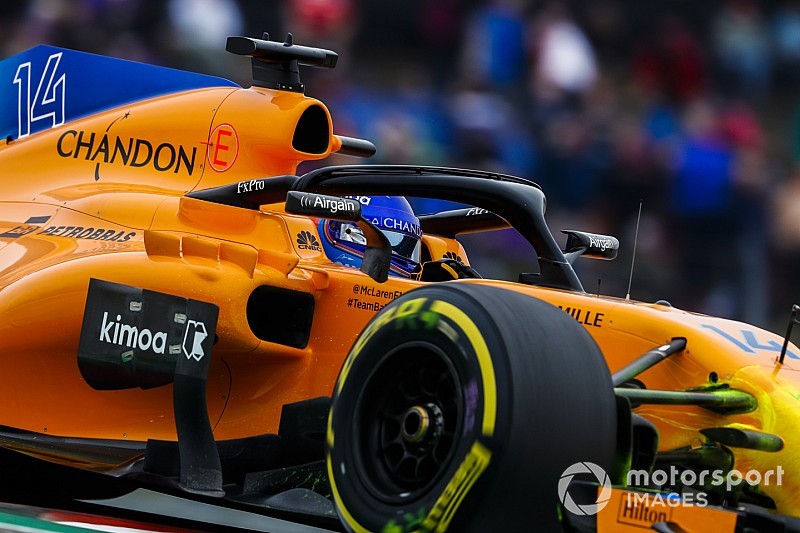 Fernando Alonso could trial a new driver’s-eye-view style of onboard camera before the end of the season as part of his Formula 1 farewell.

F1 is developing several different onboard camera ideas and wants to introduce a shot that gives viewers a better view of what drivers can see from their crash helmets.

Alonso’s crash helmet supplier Bell has an option where the camera would be placed on the side of the helmet, level with the driver’s eyeline.

Discussions have already taken place about using Alonso to experiment with an onboard camera and Bell was keen to do something last weekend in the United States. 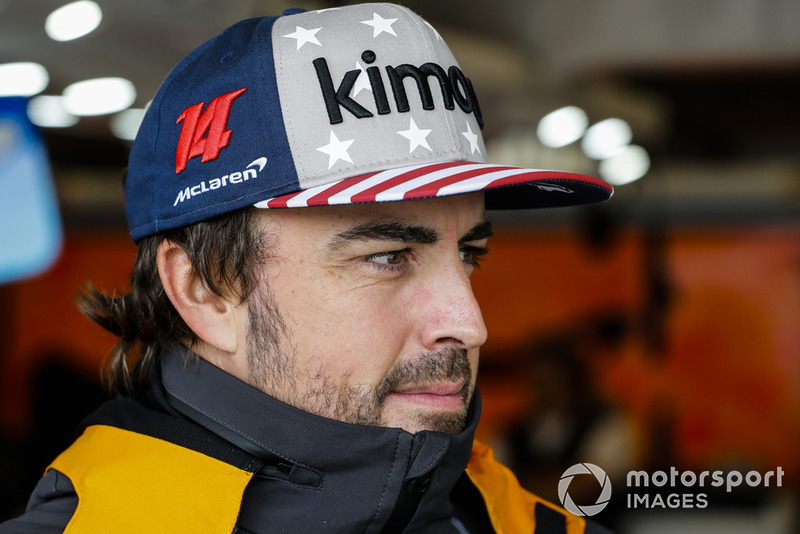 However, it is understood that this was deemed too soon.

“We were thinking to test the camera together with Bell and FOM but at the end it didn’t happen this weekend,” said Alonso.

“I don’t know if it’s going to happen in the next weekends. It will be good to experiment.

“Maybe for the last race or something it would be a nice memory to have.”

Ensuring the output of the camera is broadcast-quality is an important factor but F1 views safety as the key parameter and there are steps it must go through if a camera is used that would interfere with the helmet itself.

While Bell’s camera would be mounted outside, F1 is understood to be working on other designs that include one that would be embedded in the internal padding of the helmet to the side of the driver’s head and level with their eyeline.

Anything that involves potentially altering the internals of the helmet needs to be greenlit by the helmet manufacturer but crucially the FIA, which is responsible for homologating designs.