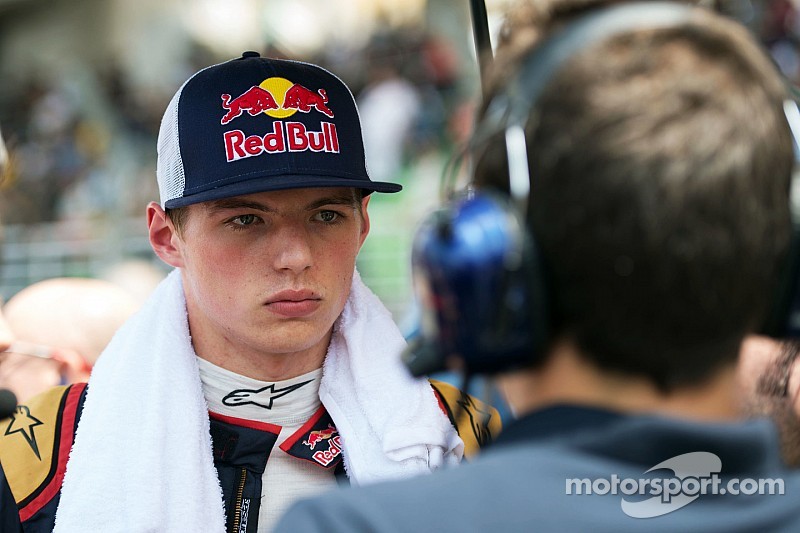 The age restrictions that will be enforced in Formula 1 starting next year are "sad", according to Red Bull advisor Helmut Marko.

Formula 1's ruling body, the FIA, announced last year that the minimum age to be granted a superlicence to compete in F1 would be 18 from the start of 2016.

The move came after Toro Rosso signed 17-year-old Max Verstappen for the 2014 season, after just one season of car racing.

But the Dutchman has shown age is no issue, according to Marko, after he put on a superb performance in Malaysia to finish in sixth place, becoming the youngest ever point scorer.

"The maturity of our two young drivers is probably no longer in question," Marko told Austrian broadcaster Servus TV.

"But it is sad that now a regulation is coming in that would have deprived both Max and Carlos of the licence they need. The sport is over-regulated.

"If you are 17, but you have the maturity of a 22-year-old, then you have to question this strict age rule."

Marko insists there was nothing irresponsible about giving Verstappen a Formula 1 drive after just one season of Formula 3.

"We did nothing reckless. We tested him in a 3.5-litre Formula Renault, in a two-year-old F1 car, we put him in the simulator - at every point he was competitive from the beginning."

Verstappen's rookie teammate Carlos Sainz, 20, has finished in the points in the first two races of the season, helping Toro Rosso move into fifth place in the standings.