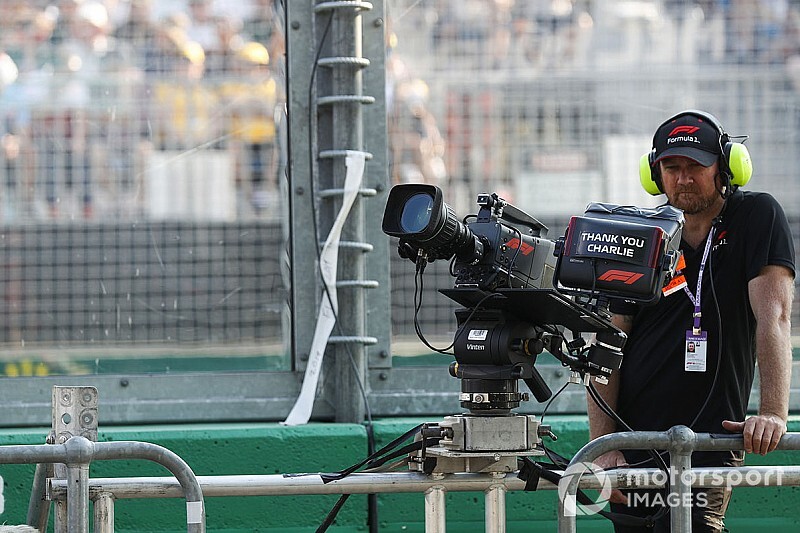 Perez overtook Lando Norris on the final lap of the season-ending Abu Dhabi Grand Prix, which also meant he beat Norris to 10th in the drivers' championship, but the pass was not shown on the live broadcast as race winner Lewis Hamilton was completing his final lap.

Norris's McLaren teammate Carlos Sainz also completed a decisive final-lap overtake to secure sixth in the drivers' championship that was not broadcast live.

Asked to assess F1's current state, Perez said: "The main problem in my opinion is a difference across teams.

"It's amazing. Yes. The problem is that they don't show it on TV. I think that directors are not doing a great job. But the race in the midfield, it is unbelievable.

"It's a fantastic sport, but the viewers will be so happy to see a race like this - turn on the TV and you don't know who's going to win the race.

"Turn on the qualification, and you don't know what's going to be like the top five teams. That's pretty encouraging to see. As a fan, I would like to I would love to see that."

Sainz said in September he wanted to "take action" over the lack of airtime midfield teams receive, having been part of a four-car battle for 11th at the end of the Singapore GP that went unseen.

Asked by Motorsport.com about passes like his on Daniel Ricciardo at the end of the Abu Dhabi race not being broadcast, Sainz said: "I hope they show it soon.

"If not then, obviously I've been disappointed before, I'm not going to talk too much about it but I think everyone has been talking about this P6 midfield battle for a whole weekend and then the fight was down to a last lap.

"One of the last corners and still they don't show it on TV. So it's obviously strange that everyone hypes these P6 battles and in the end no one shows it on TV."

Haas boss Gunther Steiner agreed the coverage midfield teams get could be improved.

"I think it should be shown a little bit more because at the front there is not a lot happening and you need to show the spectator the whole picture because otherwise you don't really understand why this is shown," he said.

"It would be very nice if they could show more from our perspective." 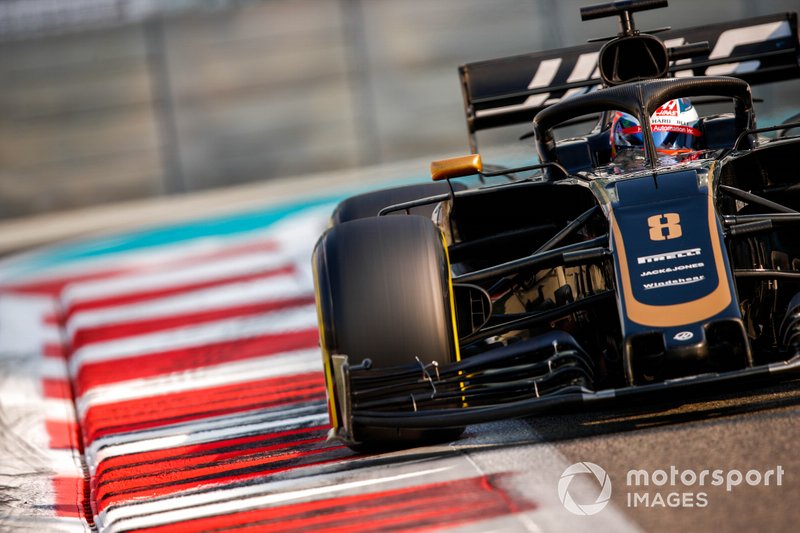