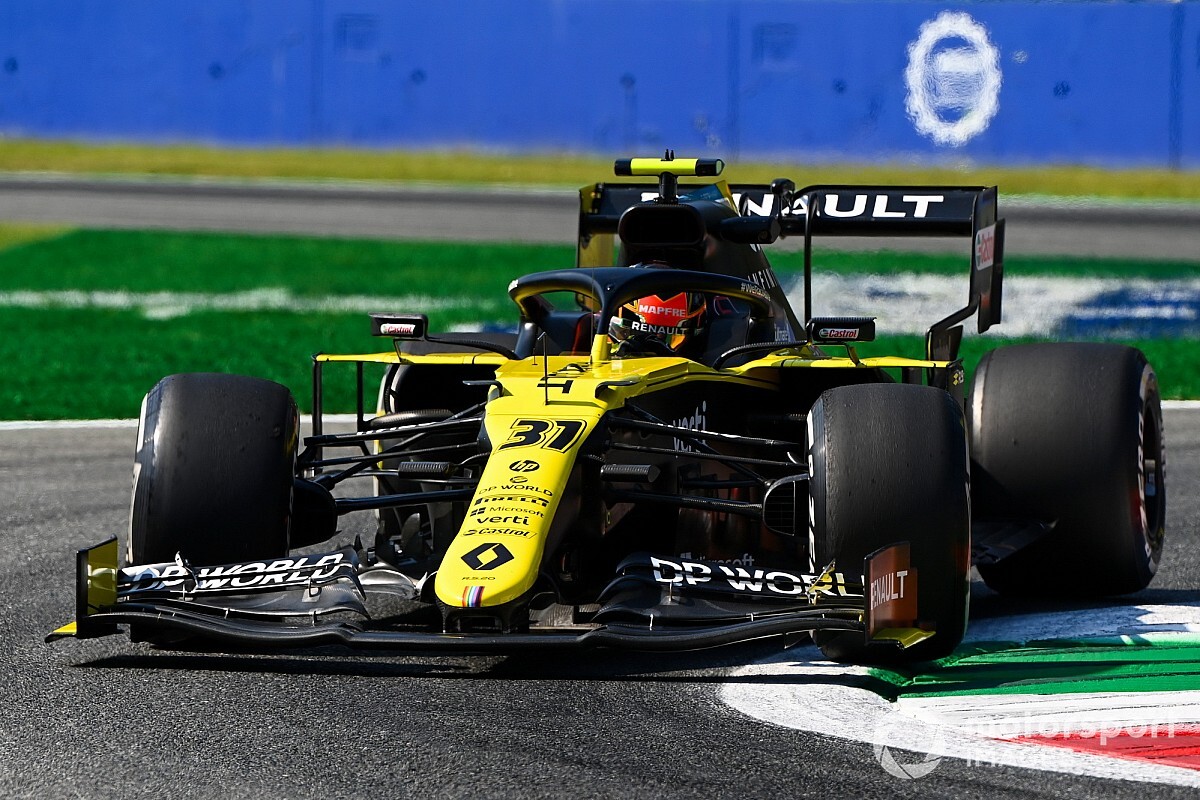 Renault is interested in supplying other Formula 1 teams with engines in the future, but only if they become a "partner" of the French car manufacturer rather than a straight customer.

From next year, Renault will only be providing engines to its works team, which is being renamed as Alpine. Current customer outfit McLaren has decided to switch to Mercedes from 2021.

Renault F1 boss Cyril Abiteboul is happy that Renault can focus only on itself for now, but says that, if there is an opportunity to align properly with someone else in the future, he would welcome it.

“It has to be more of a partner team than a customer team,” he said.

“A customer brings you nothing. A partner maybe can bring you some value, the value being in particular that it can help you in reaching a sporting objective or business objective.

“We know that the [financial] transaction is regulated anyway, so it's mainly from a sporting and technical perspective that we would look at the opportunity.”

With Honda’s long-term future in F1 undecided, with the Japanese manufacturer only committed until the end of 2021, it is not impossible that Red Bull could be in need of a fresh supplier longer term.

But Abiteboul has played down the prospect of a renewal with Red Bull as unlikely, with Renault and Red Bull having had a difficult relationship in the past.

“Red Bull is a works team with Honda,” said Abiteboul. “I think the first thing is for Honda to decide for their own commitment, for their own strategy in the sport. We've been there with Red Bull. It didn't work.”

Last weekend, Abiteboul suggested that Red Bull had "missed a trick" by not having a works engine partner, something he says it could have done with Renault in the past.

“I was asked why Red Bull is having the difficulties it is having, and in my opinion is that one of the reasons is that they have already sort of rejected this possibility of much more integration,” he said.

“We have progressed between Viry and Enstone. We have a long term commitment in the sport and...now that we secured the future we can think what we want to do from a customer or partnership perspective.

“If there is a strong partnership opportunity we will do it. I have doubt that it could be with Red Bull.”