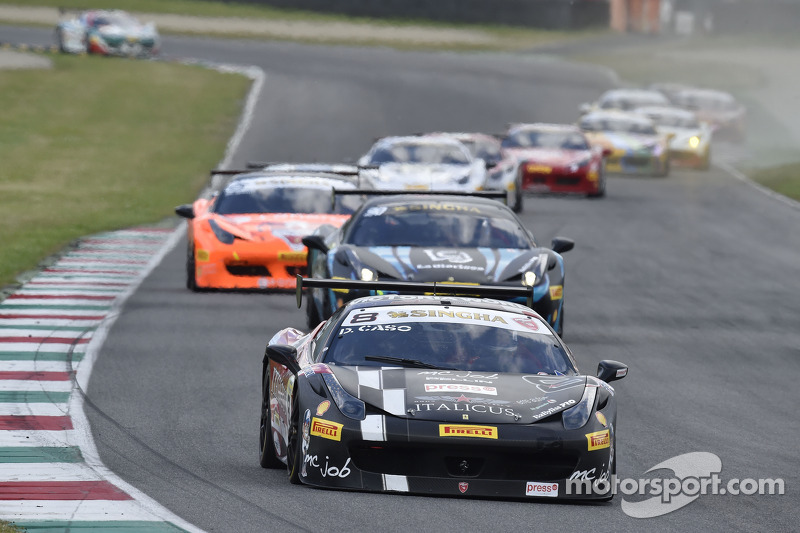 Scarperia – Dario Caso (Rossocorsa-Pellin Racing) has now completed a clean sweep of all the steps of the podium since the first round. In Monza, he had claimed a second and a third and here at Mugello he went one better and took his first win of the season.

Second was Daniele Di Amato (Motor Piacenza) who with ten minutes to go was still in the running for the win. Having started fifth, he came within 8 tenths of Caso, but decided not to take any unnecessary risks and settled for the 15 points for second. They were enough to see him knock Philipp Baron off the top of the points table in the Pirelli Pro championship, with the Austrian finishing third in the team Octane 126 car. There’s just a point between the first two with Caso 4 off the lead, so the championship is still very open. 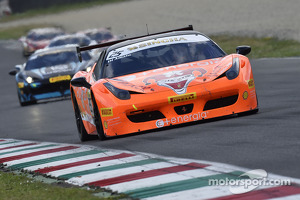 As for the Trofeo Pirelli Am, Race 2 at Mugello saw the young Ezequiel Perez Companc record his maiden win, proving he is not just a king of consistency. After coming sixth in Race 1, the Argentinian was already leading the championship and today’s win has allowed him to extend his lead by a significant amount.

Perez Companc appears to have one particularly serious rival in this classification, in the shape of Giacomo Stratta, who finished second today, ten points off the leader. There is still a long way to go however and many drivers will be looking to have their say in the title fight in the coming races, starting with Tommaso Rocca, who did a great job of claiming his first podium finish of the season.

The next round takes place on 21-22 June at Brno, in the Czech Republic.