Massa ran out of energy 150m from Monaco finish

Felipe Massa says he ran out of useable energy 150 metres from the finish on the way to his first ABB FIA Formula E podium in Monaco. 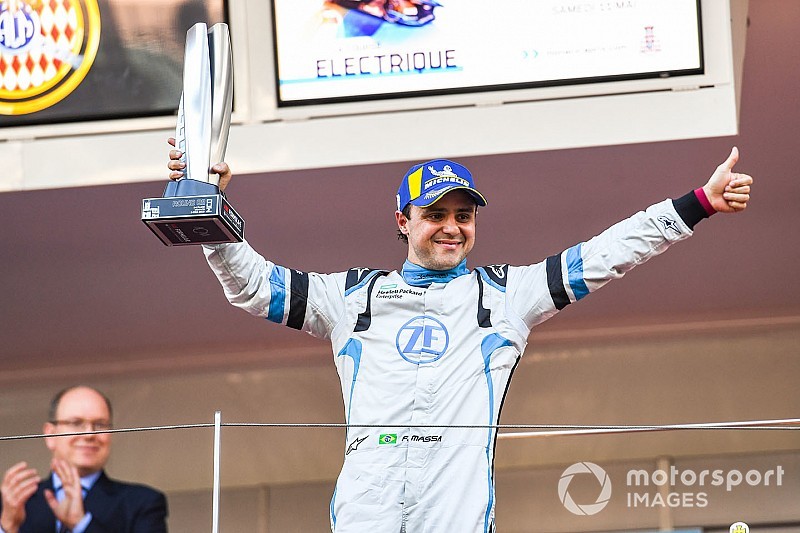 The Venturi driver entered the final pass of the Swimming Pool complex with just two percent useable energy remaining and with Wehrlein on his tail. Massa eventually coasted across the line 0.178s ahead of his Mahindra rival.

Massa said: "I had managed the consumption quite well during the whole race, in slowing down in the right way behind the [Nissan] e.dams car [of Oliver Rowland].

"Just on the last lap, I had to use too much and [Wehrlein] had managed to save more than me, I think one percent more.

"On the last lap he was hitting me because we were fighting, and I couldn’t brake where I wanted to on the inside, but I couldn’t let him brake very hard on the outside.

"So it was quite tricky and he hit me a couple of times on the last lap. I managed to finish the race without battery, without any charge [remaining energy].

"For the last 150 metres I lost everything, but there was not enough time for him to overtake me." 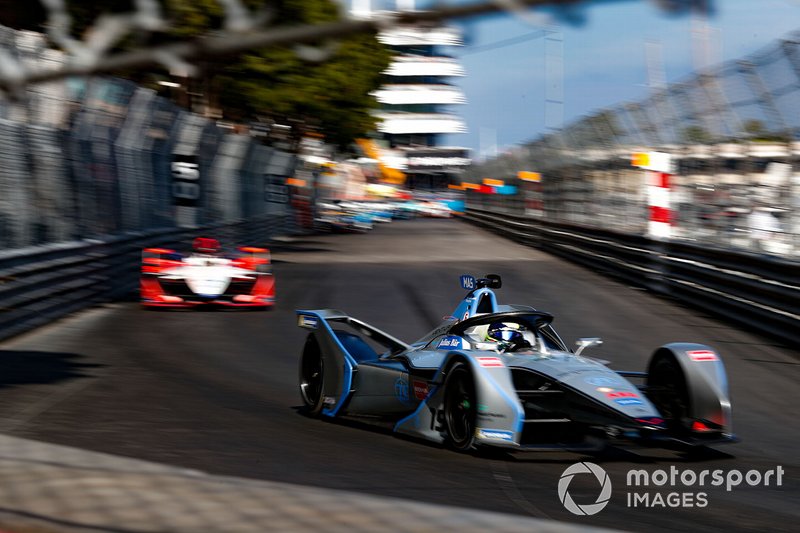 Asked by Motorsport.com if he had expected to run out of energy, Massa added: "I knew it would be on the limit, but it was more [so] than I expected."

Massa had said in the post-race press conference that he "never had doubts" over his competitiveness in FE during his maiden season, and that "the podium was a little later than I [had] expected [it] to be".

He added: "You sometimes put stupid things in your mind. You see that you are quick but so much happens and you are like ‘why? I know I can do it [and get a result]’, but I never doubted.

"I know what I can do and I am not here by luck, I am here for what I did in my career and I’m sure there is more I can do."

Since Mortara inherited victory in Hong Kong four races ago, Venturi has had four retirements and three top 10 finishes across both cars.

Mortara told Motorsport.com: "It brings a little bit of positivity into the team and I think they needed it. We’ve been struggling for several reasons in the last four weekends but we were always competitive.

"It’s a bit of a shame that we had these four weekends, but good that Felipe scored a podium." 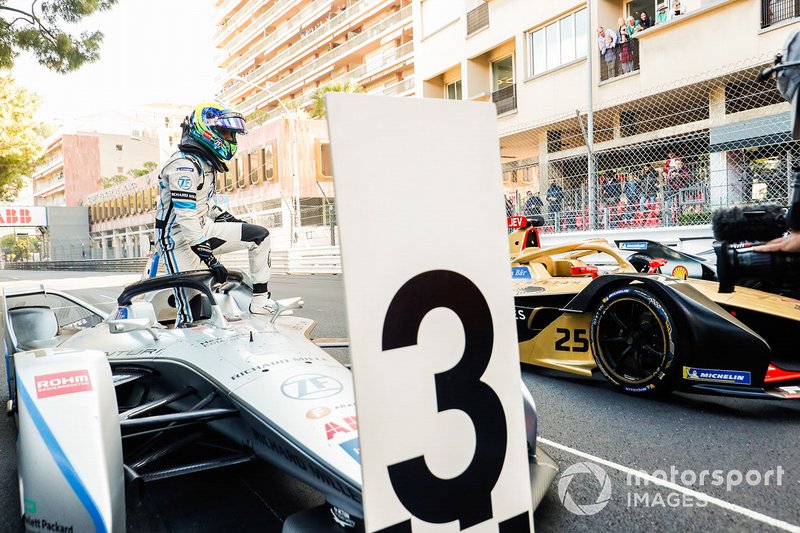